Last week, the network appeared the schematic drawings iPhone 8, today edition Slashleaks published photos, which show the layouts of three new models of smartphones Apple. Judging by the surroundings, pictures were taken on a plant for the production of these devices. The leak confirms the assumption that the iPhone 8 will be slightly larger than the current 4.7-inch flagship Apple. 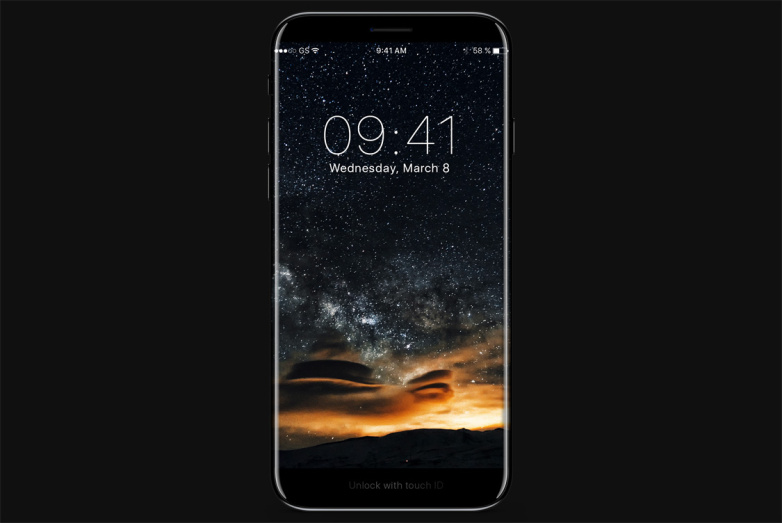 Judging by the images, this year Apple will introduce three new smartphones instead of two, and dual camera main flagship will be located vertically. It is assumed that the models in the images are used for testing the production of robotic machines. 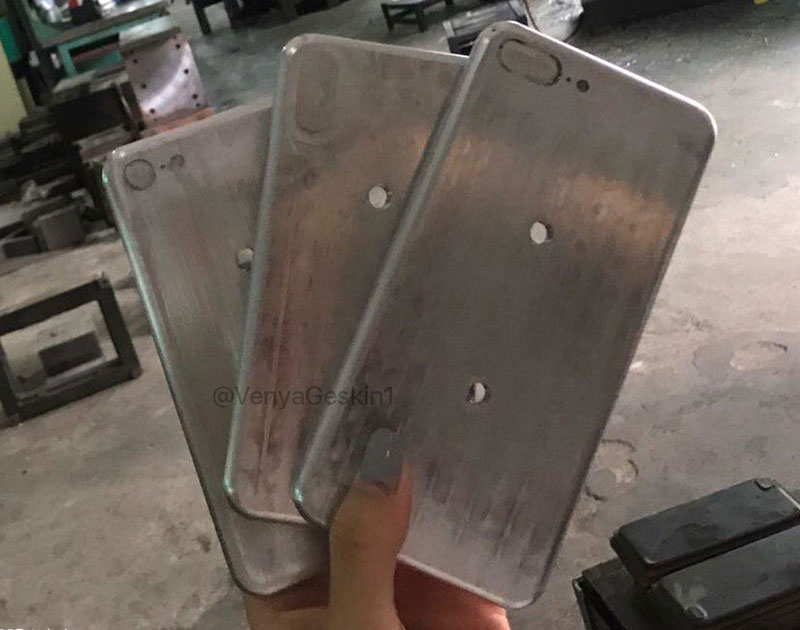 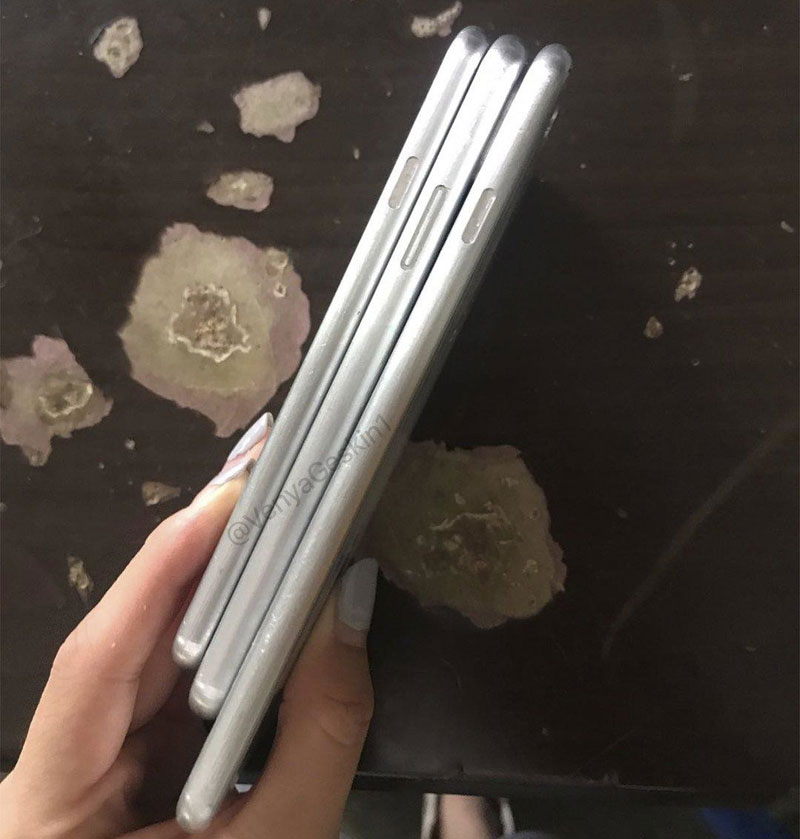 The largest instance refers to the iPhone 7s Plus with 5.5-inch screen. More compact machine with double vertical camera – iPhone 8. Different sources claim that this model will be the head of the line and get a 5.8-inch OLED display. To reduce the dimensions of the mobile device failed due to the rejection of the frame around the screen. Probably, the fingerprint scanner will be built into the display itself and the user will be able to unlock the gadget by touching the screen anywhere. 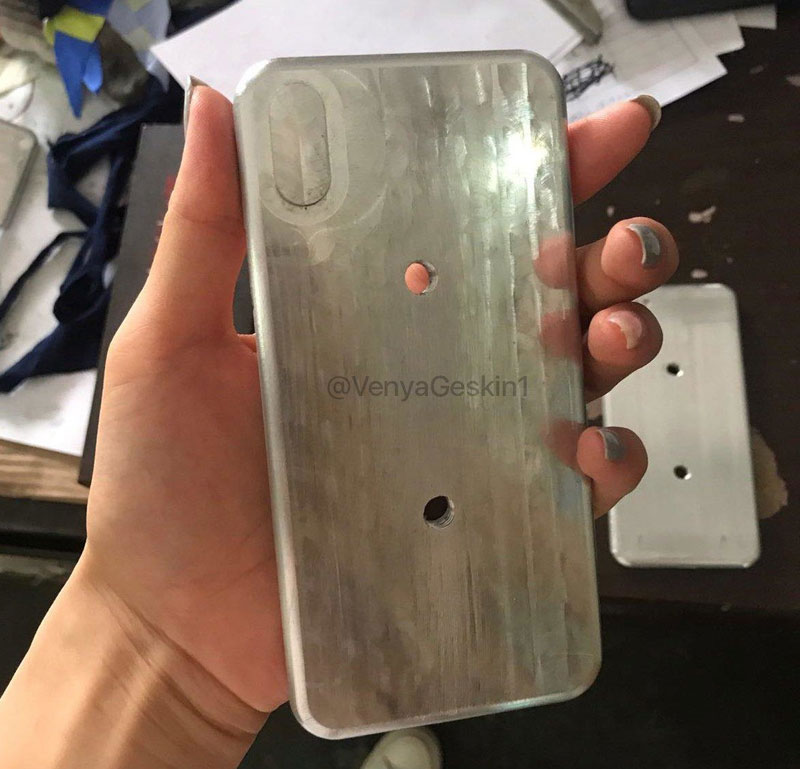 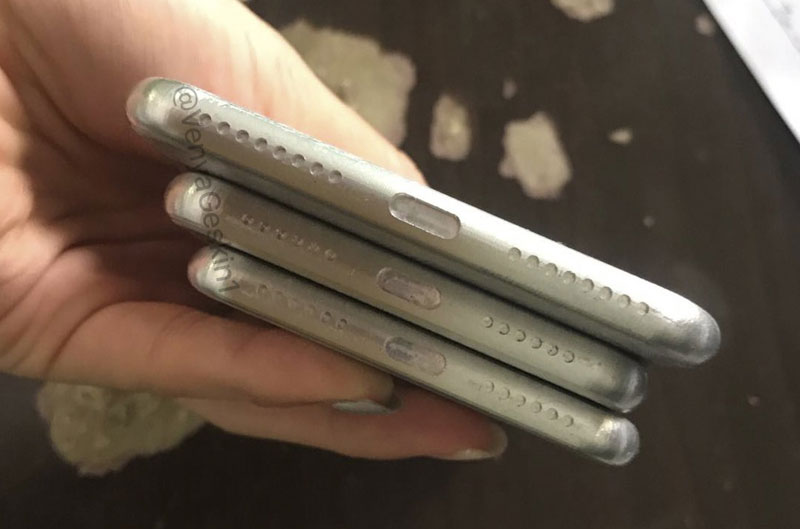 The remaining model – iPhone 7s with a 4.7-inch screen. He, like a 5.5-inch modification will be made according to the standard’s previous-generations keeping the design, but upgrade the hardware.

The new iPhone will be presented in September at the annual Apple presentation.