The legendary “Slide to unlock” under 13 years of age

December 23, 2005, the company Apple has patented the unlocking feature of the smartphone swipe, called “Slide to unlock”. For a long time it was a distinctive feature of iPhone, which was later copied by many competitors. 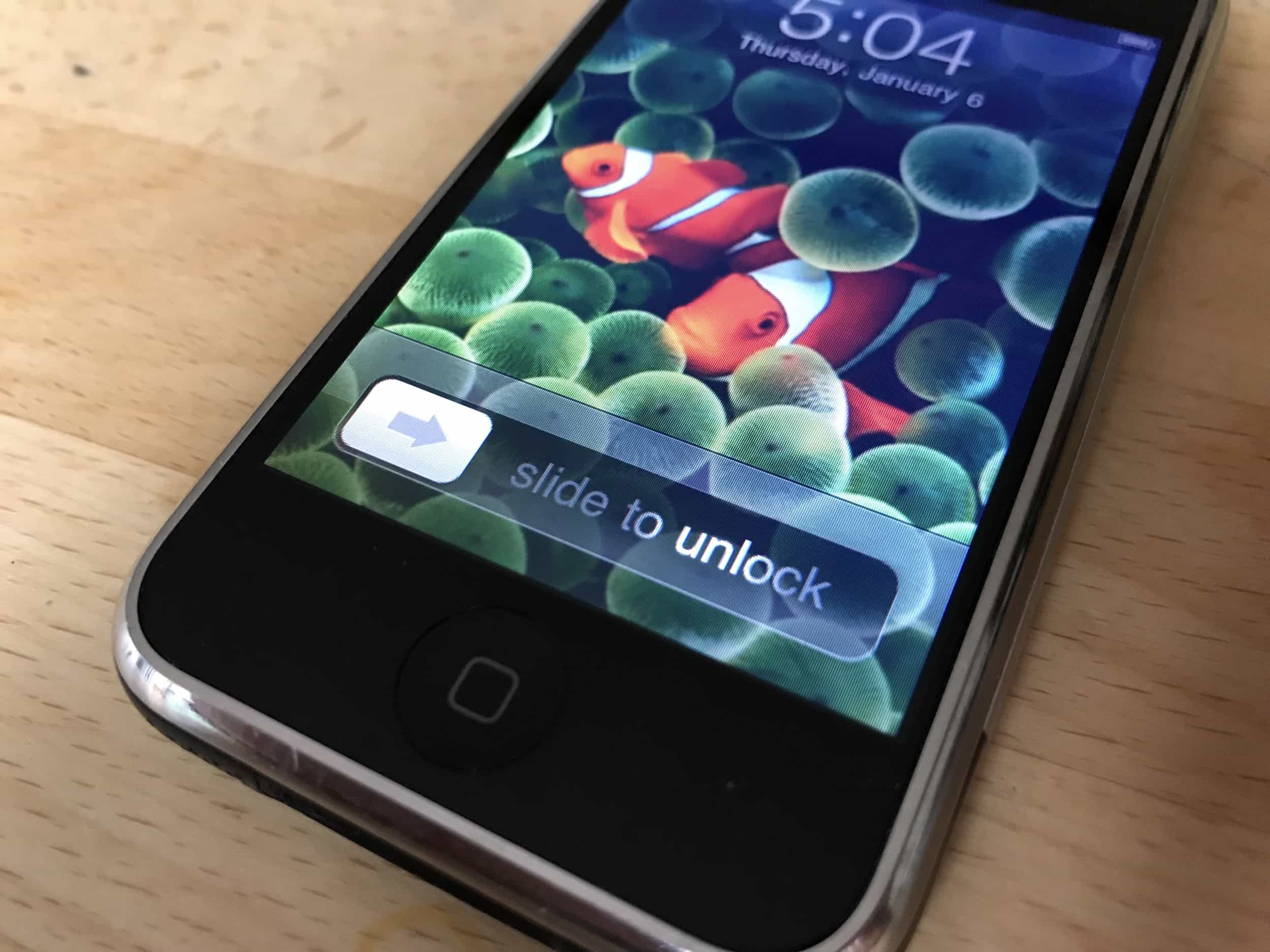 “Slide to unlock” has long been a symbol of the simplicity of using the iPhone: in order to start using it, it was just enough to swapnote on display. Question unlock the touch phone was very relevant in zero: manufacturers literally puzzled over how to make so that the device does not turn on after accidentally pressing. A leader in the great struggle of wits appeared to be Apple filed a patent with innovative technology 23 December 2005. 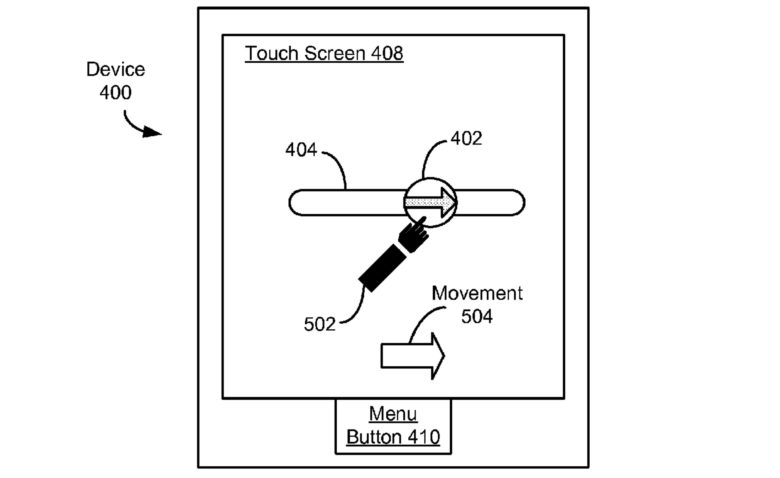 This Apple patent was much easier and more efficient those decisions, which came to other companies — for example, unlock the phone with a few keystrokes. It was comfortable and quite elegant feature that allowed the iPhone to stand out among competitors like Blacberry and Nokia. Then, in 2013, it will replace the Touch ID and then, after a few years, Face ID, but then, to zero, the “Slide to unlock” with its unique design was a real breakthrough in the mobile technology market.