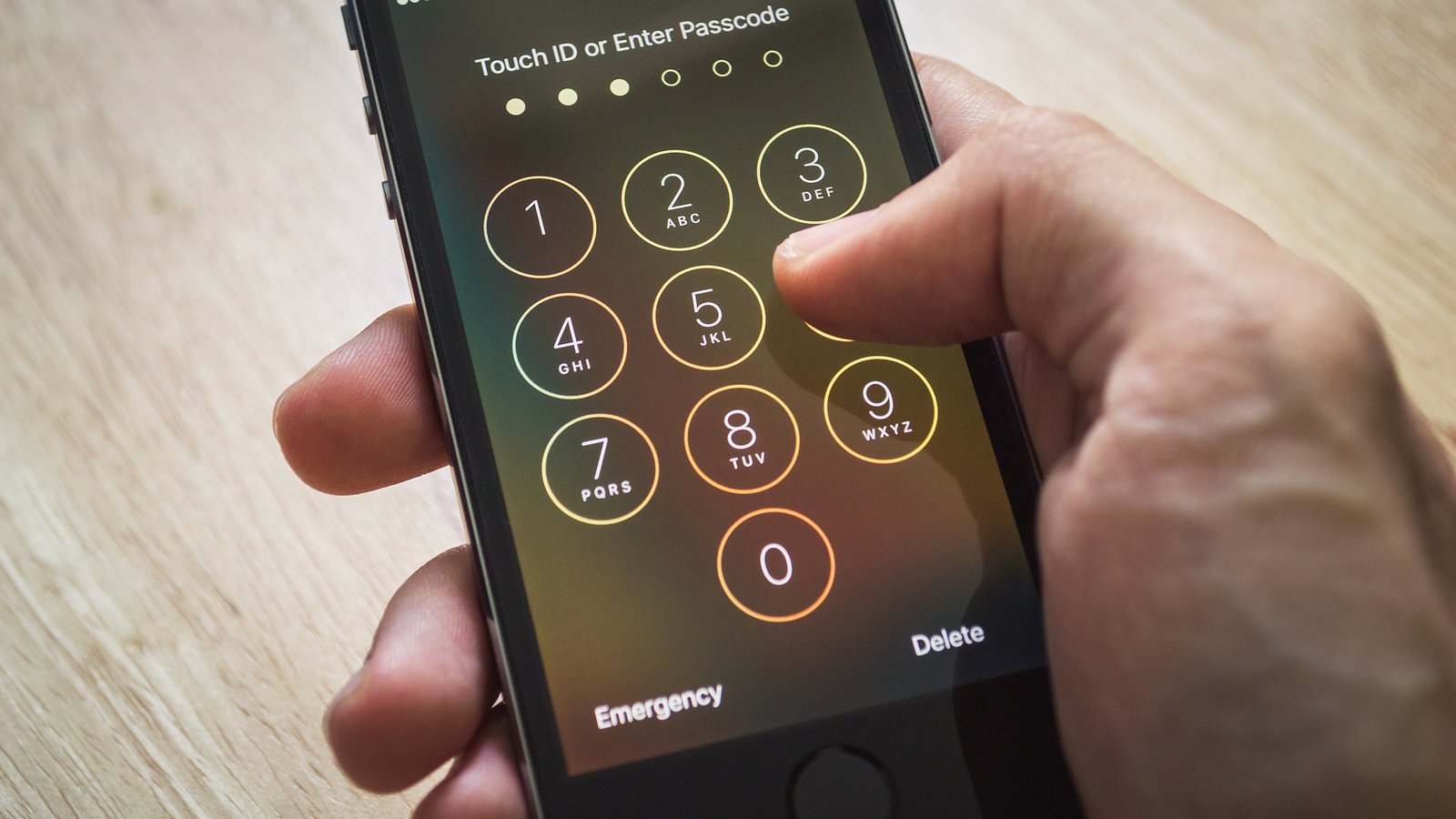 The case of San Bernardino, which attracted the interest of the society to the ethical side of the decoding of private information, even after its closure, continued to respond to unbearable pain in the hearts of civil libertarians. Another surge of negativity resulted in the message the LA Times about the successful breaking of the next iPhone by specialists of the police Department in Los Angeles. Seem to trust the “smart” phone is becoming less secure.

Involved in the iPhone 5s belonged to the deceased in 2014, wife of actor Michael Jace, a suspect in her murder. According to operational information, Jace has already confessed to the crime, but contained in the smartphone of the victim information could serve as a sufficient reason to demand leniency. It is possible that the killing was unintentional or committed in the heat of passion during a family quarrel.

A lot of difficulties when hacking hackers in uniform brought the presence of the fingerprint scanner Touch ID, and also used in iPhone 5s protection technology Secure Enclave. The situation was saved by an abundance of vulnerabilities iOS 7, installed on the device. According to consultant experts, to pull a stunt like this with iOS eighth or ninth version is unlikely. The method of decoding used in the police, remains a secret.