The mail client Gmail for iOS received a major update 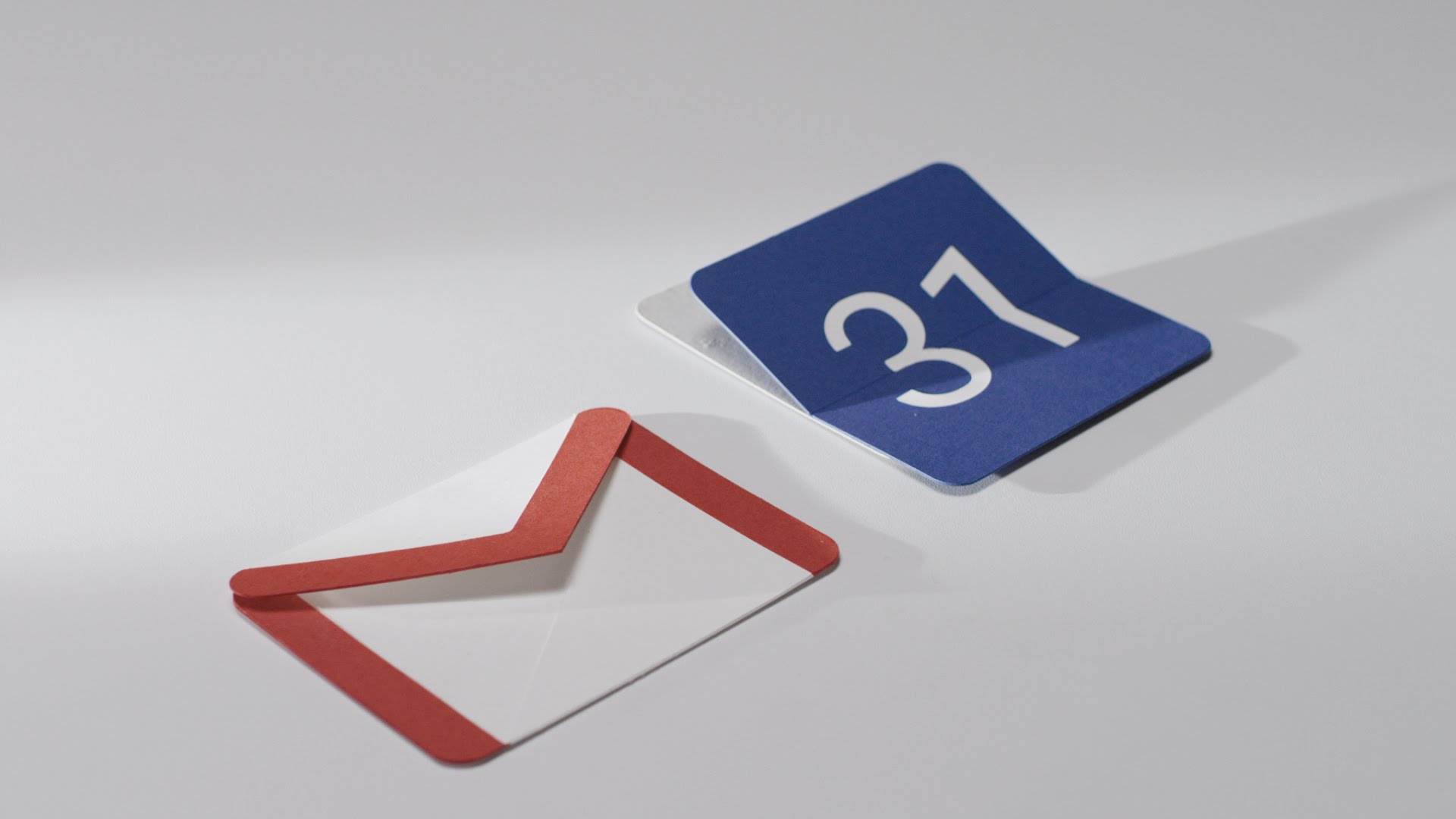 Popular email client Gmail has received the largest over the past four years update. The application now has a completely different look that matches the concept of Material Design, a wide set of new features and the ability to quickly access individual options.

Most notably the design of the mail client. Now it is more reminiscent of the version that for Android, but a good fit in the style of iOS. Increased controls are a good blend with plenty of red color, allowing you to perceive the updated app at least as good. Owners of devices with Android on Board will not notice the difference at all. 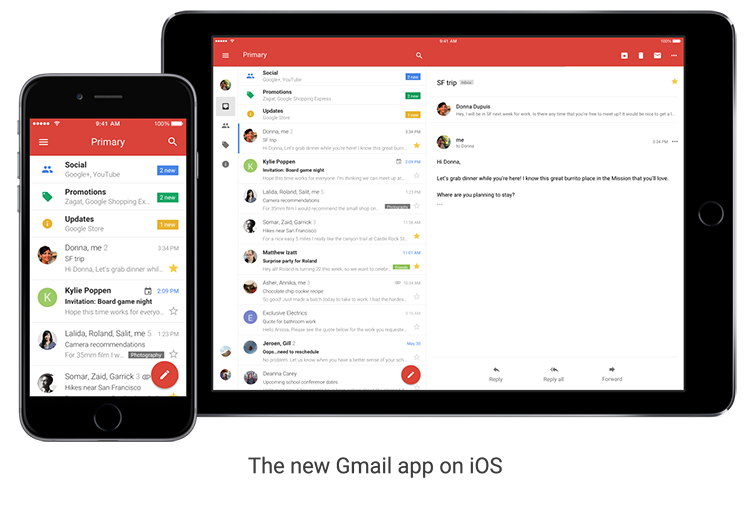 But notice the appearance of the undo function sent message. For this, users have the corresponding key that appears on the screen for a few seconds. Earlier, a similar feature was available only in the desktop version of the client. Now the number of unfinished and accidentally sent messages should be reduced several times.

In addition, according to developers, has been enhanced overall application performance, accelerated results of search queries, and also added the ability to archive emails swipe. This option was definitely borrowed from the native Mail app, but Gmail has gone only benefit. Now, operations for archiving or deletion of unwanted messages will take significantly less time.

And you already updated?