A few days ago in the new iPad Pro. Journalists Appleinsider managed to take advantage of the new tablet and see how much it differs from the model of last year. 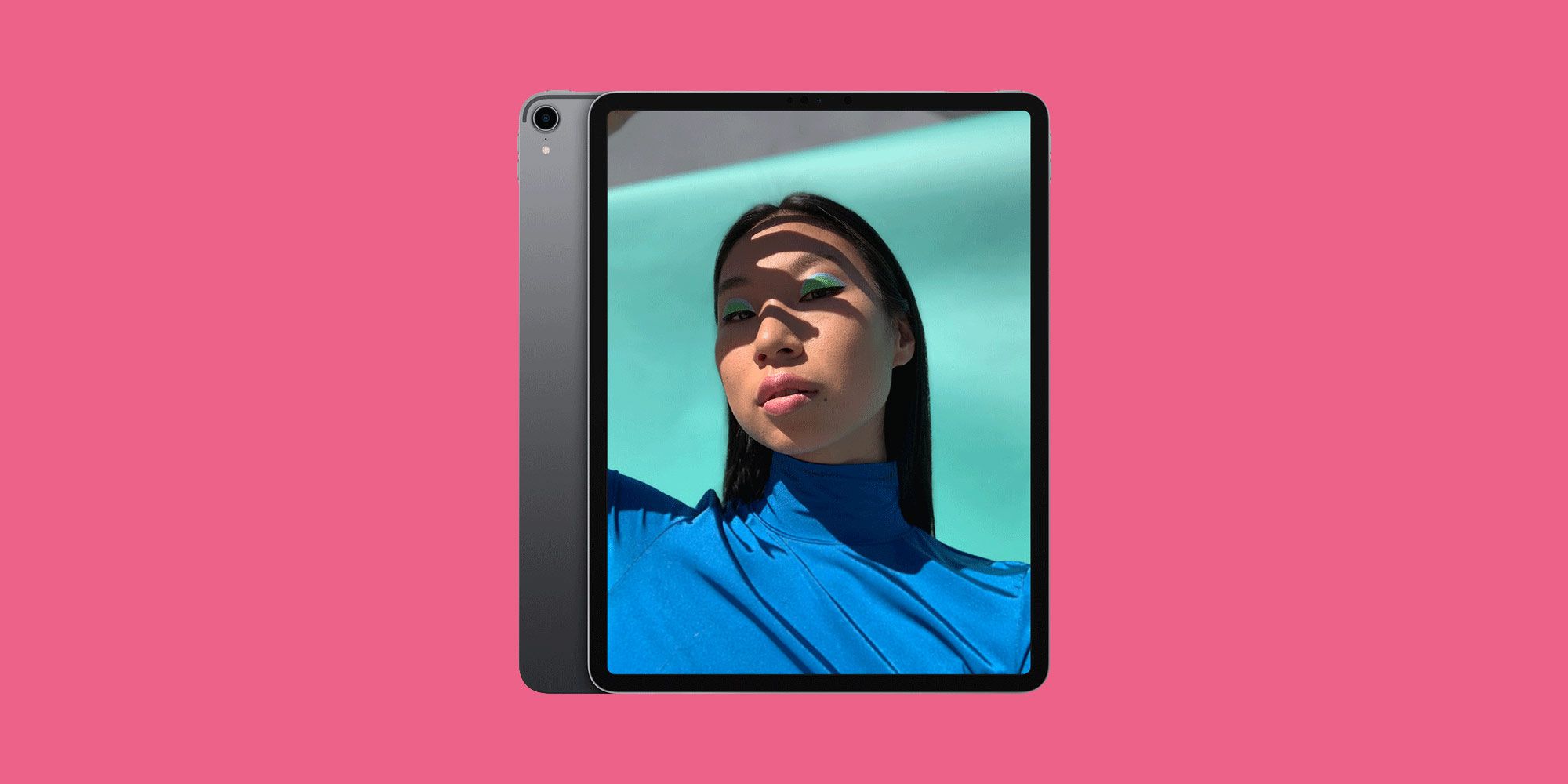 The differences in the design of the gadgets is obvious. You can feel the difference in weight and in size. Also, due to less smooth than the 10.5-inch model, the case, iPad Pro third generation seems more durable and hard. 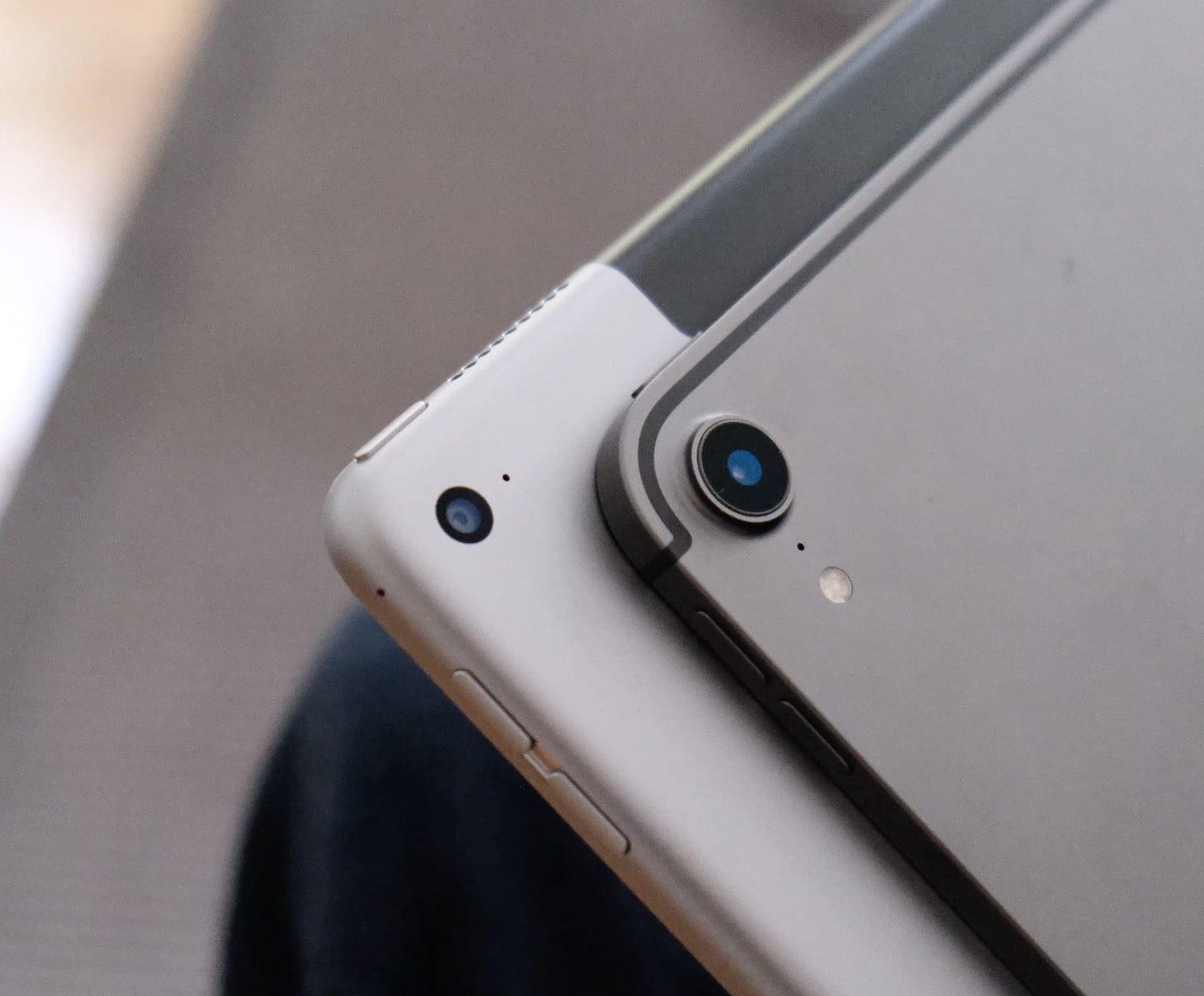 In the eye catches the camera, which has become much more. iPad borrowed it from the new iPhone XS, adding a few minor changes. 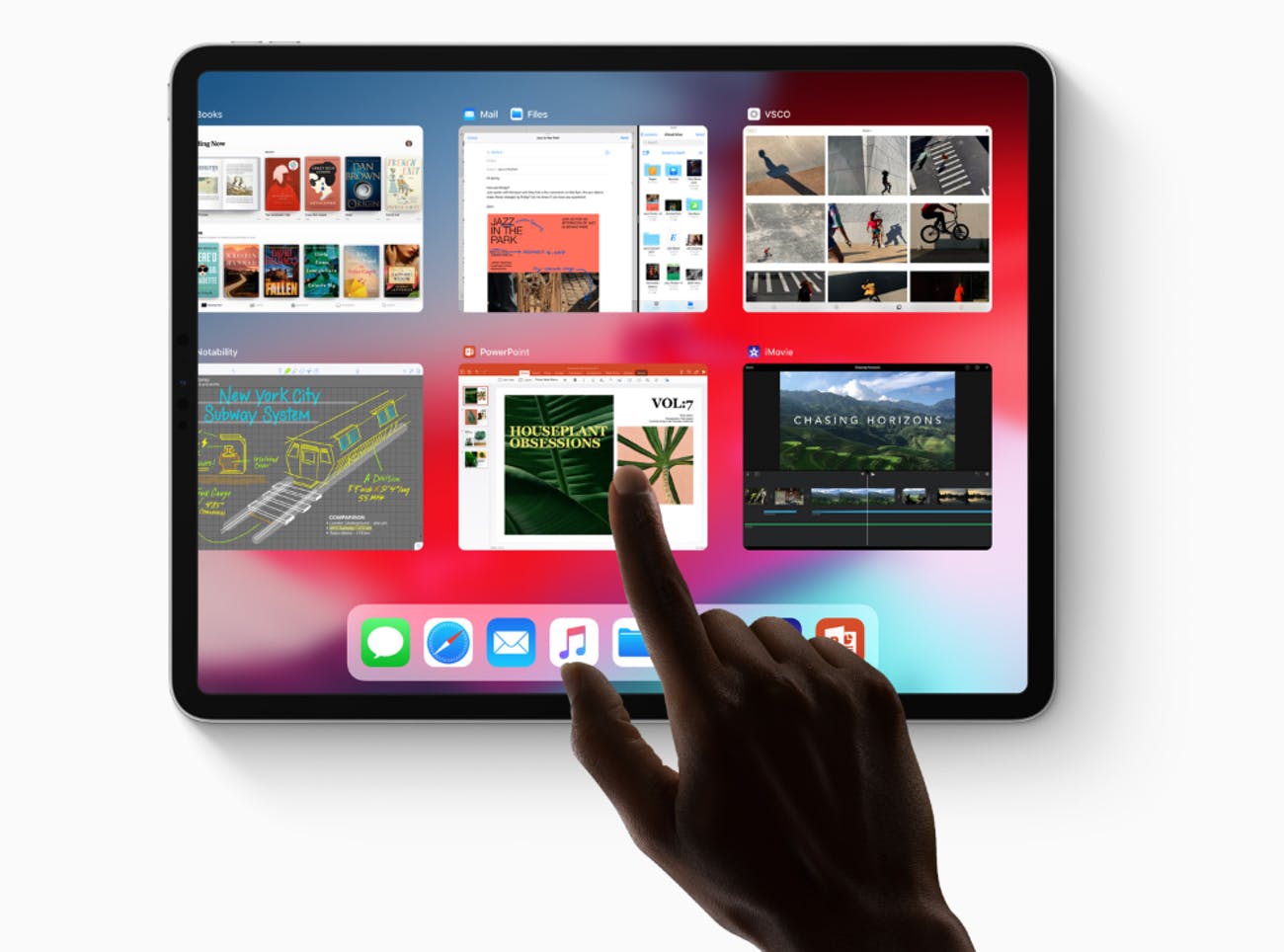 Test considerable surprise that the new iPad Pro has been a “warmer” of its predecessor even when turned off True Tone. If you activate the function, the effect will remain the same. 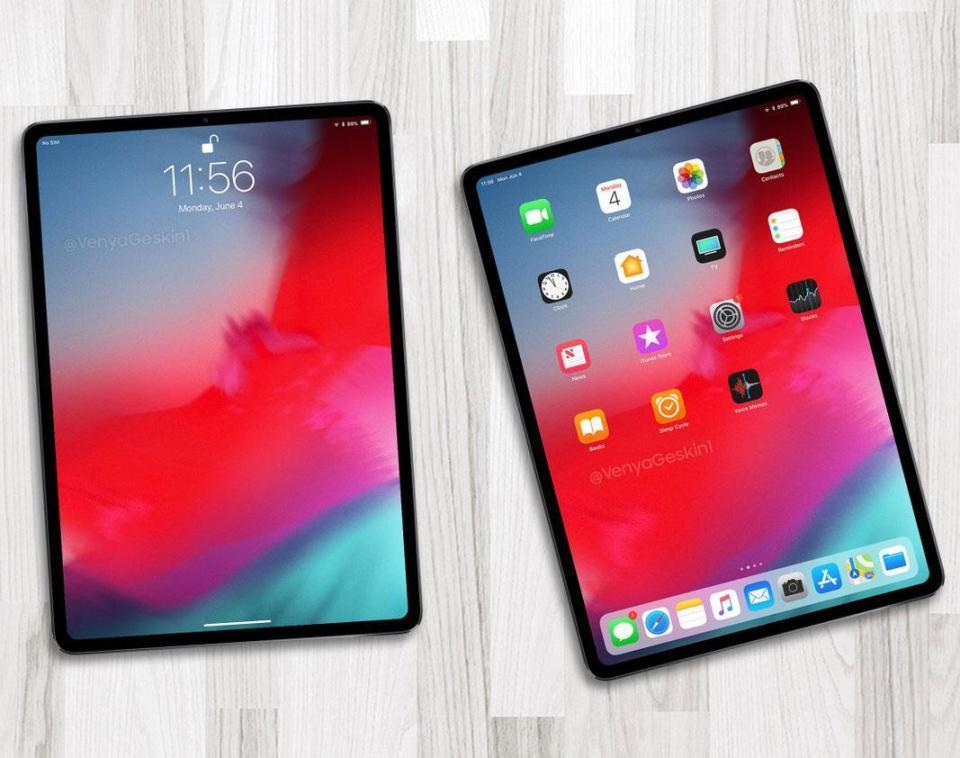 In addition, the corners of the new display was darker than the Central portion of the screen. Most likely, this is due to the masking pixels and other technical effects used for displays with curved corners.