Along with the flagship Samsung Galaxy S8 was presented to the voice assistant Bixby, but the developers said that at the time of the appearance on the market of its functionality will be limited. Later it became known that the original function can understand only Korean and English languages. The latter is still unavailable to owners of the smartphone, despite the claims of the manufacturer. 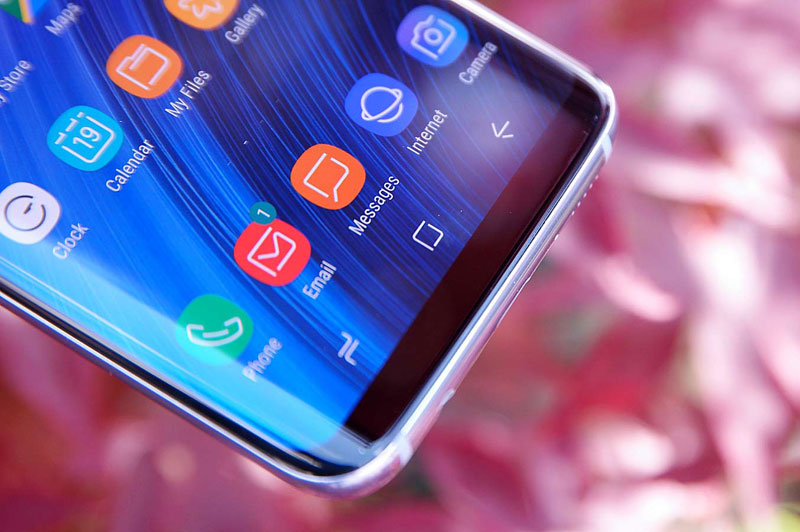 According to The Wall Street citing informed sources, Samsung has again postponed the launch speech functions Bixby in English. The developed assistant is considered a key feature of the flagship smartphone Galaxy S8.

The software was not ready for the end of April, when started selling the new device Samsung. Not available now – a month later. According to the publication, Samsung will delay the start of the function for some time.

According to the publication, when the internal Samsung tests revealed that the recognition of the voice input Bixby for English is much worse than for Korean. Top managers of the company have not yet come to a consensus on when to display a new assistant with artificial intelligence to the market.

Initially, the press service of Samsung said that although the bulk of functions Bixby will be available from 21 April, when it began selling the Galaxy S8 in the United States and several other countries, but voice service will appear “later this spring”. As a result, the start function was moved to the summer. 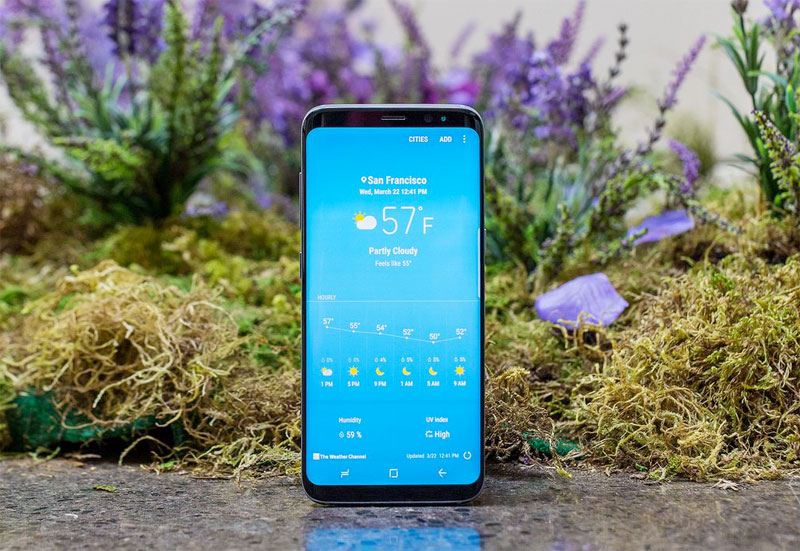 At the initial stage of Bixby should work only in a few native apps. The assistant can be used to make a call, send messages, control the camera, gallery and settings. The list of supported applications over time promise to expand, the only question is when it will happen and how much more universal will be the Bixby.

The functionality of Bixby Vision, which allows to recognize products via the camera lens and make purchases in online stores, is currently available in 11 countries, including the US, UK and South Korea.