The “mini” out of the past: the iPad mini 4 will be the latest compact tablet Apple

Apple has no plans to release the next generation of the iPad mini. It is reported by BGR, citing close to the company sources. In Cupertino refuses line of compact tablets in favor of a new iPad model with a 10.5-inch screen. 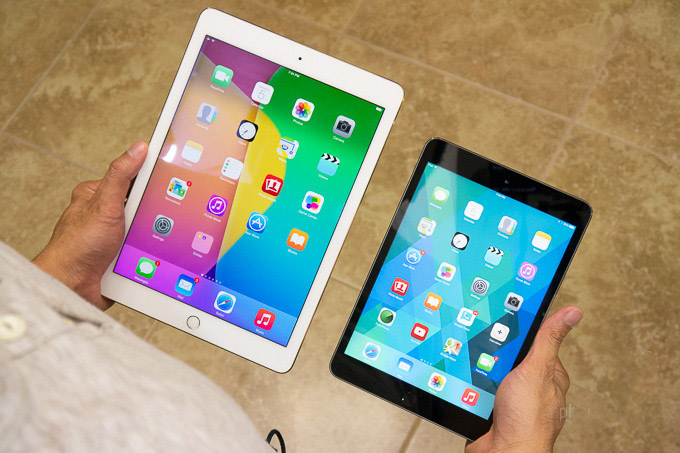 iPad mini 4, which debuted in the fall of 2015, will be the last in this gadget. In the near future Apple will drop the issue and sale of the model. Apple is reportedly dissatisfied with the level of demand, so going to close this direction.

Some time iPad was second in sales among the machines of Apple products after the iPhone. But even during the peak of their popularity, they brought the company two times less profit than smartphones. The decrease in demand for iPad mini is also expected in the future, as the success enjoyed by the iPhone 7 Plus and iPhone 6s Plus. 5.5-inch smartphones Apple successfully took to the product range by the compact tablets.

Apple introduced the fourth-generation iPad mini in the fall of 2015. In slim “mini” puts everything users have come to love in the iPad. Its thickness is only 6.1 mm vs 7.5 mm predecessor. 7.9 inch screen with a resolution of 2048 x 1536 pixels coated with a special anti-reflective coating, 56% reducing the amount of reflected light.

Part of the iPad mini 4 comes with a A8 chip with 64-bit architecture of the second generation. This is the only compact model in the line of Apple tablets.

If you believe the calculations of publication, in this year Apple decided not to update the iPad mini and to focus on new models of the iPad Pro with a diagonal of 10.5 inches. Due to the thinner screen frames dimensions the last will be close to the size of the iPad Pro has a 9.7.