The entry into force of the “law of Spring” will not be a threat to the holding in Russia the 2018 world Cup football championship, stated the head of the RF Ministry of communications Nikolay Nikiforov. He questioned the advisability of the postponement of the entry into force of “anti-terrorism” package. 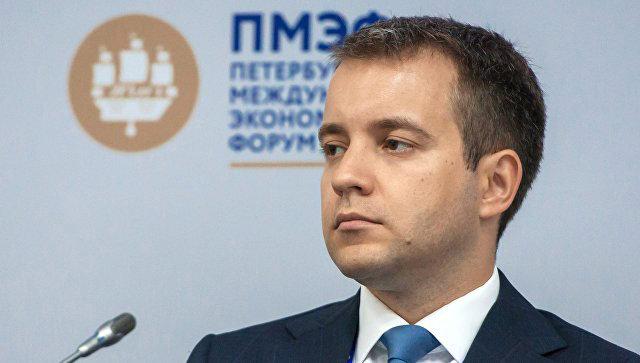 “This threat precisely is not present, such statements do not correspond to reality” — leads TASS words Nikiforova.

“From the point of view of the telecommunications industry, of course, it would be welcomed. But, again, the law is not about the telecommunication industry: this is a package of anti-terrorist amendments. The terrorists his plans for a further five years delay is not going to,” the Minister added.

Operators “the big three” are afraid that because of contained in the “Spring package” of requirements creates a threat to the organization of football championship 2018, as the law will require large expenditures to build the necessary infrastructure.

Earlier, the Federation Council member Anton Belyakov submitted to the state Duma a bill providing for the postponement of the entry into force of the rules on the storage operators data relating to users from 1 July 2018 until 1 July 2023. 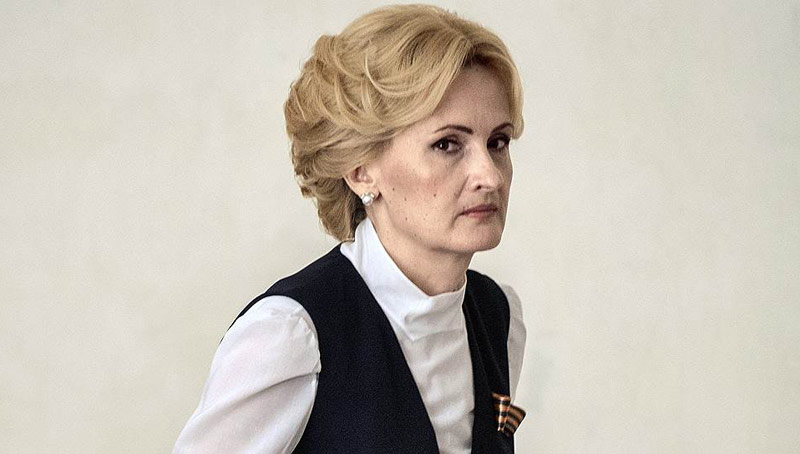 “The communications system will be prepared for all stadiums, operators are actively involved in this, and I believe that the Russian Federation and the Sochi Olympics and the Universiade in Kazan and the world Cup will show the level of the most modern telecommunication services”, – said Nikiforov.

On 7 July the Russian President signed amendments to anti-terrorism legislation proposed by Deputy Irina Yarovaya and Senator Viktor Ozerov. They require operators and Internet companies to store messages, voice information, images, sounds, video, and other electronic messages of users in a period of six months. Operators will also need to store information about the facts of reception, transmission, delivery of messages and calls during the three years, Internet companies — during the year.