The Ministry of communications: For the anonymity of the Internet will have to pay

In the coming years, the Internet offers two main business models, said Deputy Minister Alexei Volin on the opening of the forum Russian Interactive Week (RIW) 1 Nov. Who wouldn’t want to pay for invisibility, get free services with lots of ads. 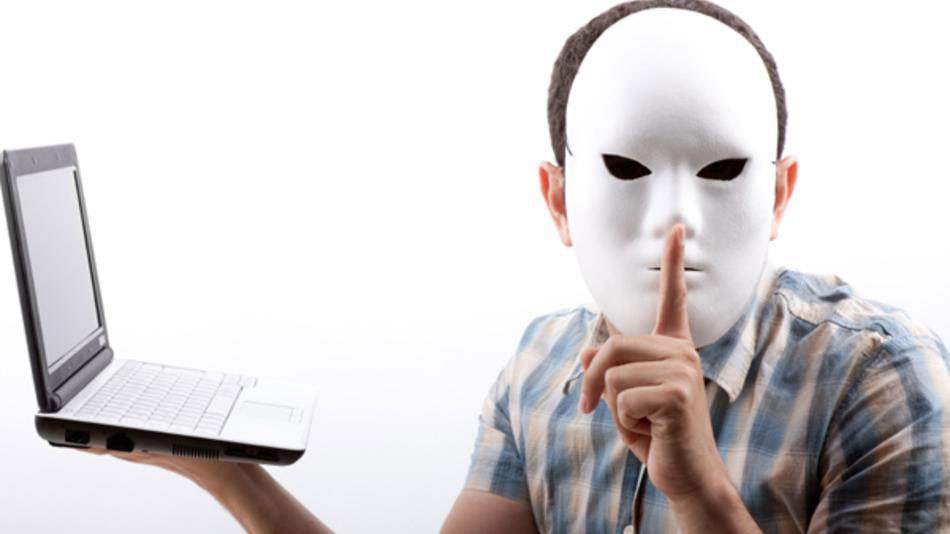 “First you get free services, but you all know and provide targeted advertising — leads Life word Volin. The second you pay and no one sees you”.

According to the Deputy Minister, in the coming years, the technological race may be inhibited.

“Normal users now are not able to understand the difference in how the screens better than 4K HD screens. Manufacturers of devices that encourage content creators to continue the race. Not the fact that it will continue, — said Wolin. — What the explosive growth of technology will not slow.”

Advisor to the President of Russia Herman Klimenko is confident that the rapid growth of technology will continue. Now 19% of Russia’s GDP accounts for dependent of the Internet industry, he said at the opening of the event. In the future this share could rise to almost 100%, says Klimenko. 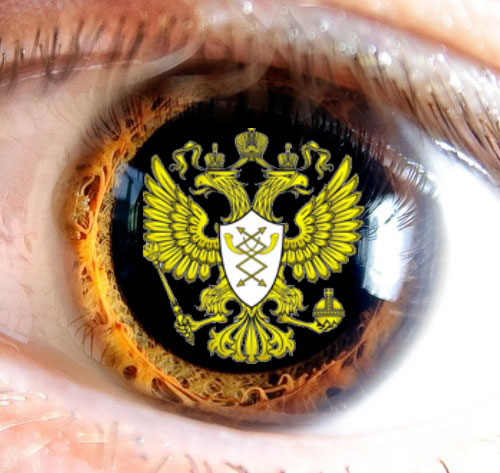 “Soon devices on the Internet will be 10 times more than people”, — predicts the head of the Duma Committee on information policy Leonid Levin.

Andrew Kolosovskiy, Director of legal and corporate issues of Microsoft Russia, elaborated on the numbers. Network computers in a few years will be 10 billion, he said. And all the Internet will be 300 billion physical objects and the virtual, logical entity — several times more.