The Ministry of communications has proposed fining Telecom operators for the promotion of anonymizers and other ways to bypass locks on the Internet. It is reported by RBC with reference to the Ministry prepared amendments to the legislation. 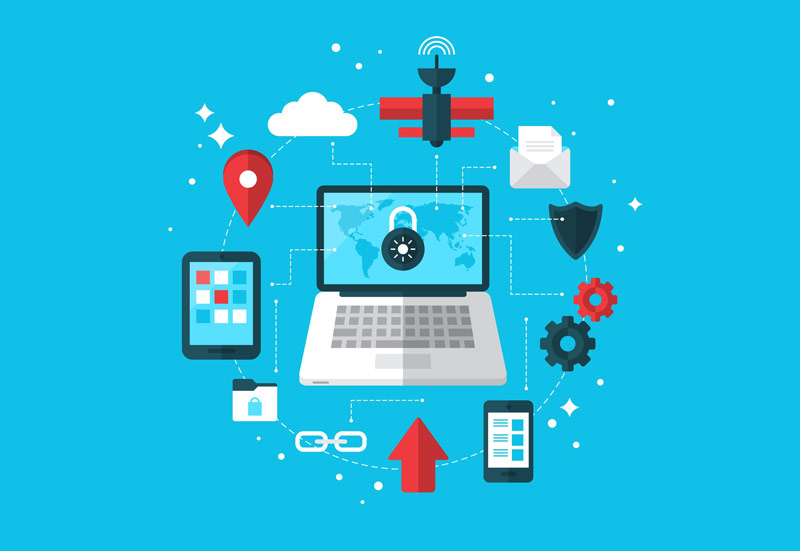 The Ministry of Telecom and mass communications took the initiative to penalize operators for placement in the “owned information systems information about technical means and ways to access information,” blocked by Roskomnadzor.

According to the proposal of the Ministry of communications, the fines for officials will be 3-5 thousand rubles for entrepreneurs without creating a legal entity – 10-30 thousand rubles, for companies of 50-100 thousand rubles. While sanctions to the operators will be applied, if on the information pages, informing users about the blocking of a website, will be published manual on the use of anonymizers or other ways to bypass locks. 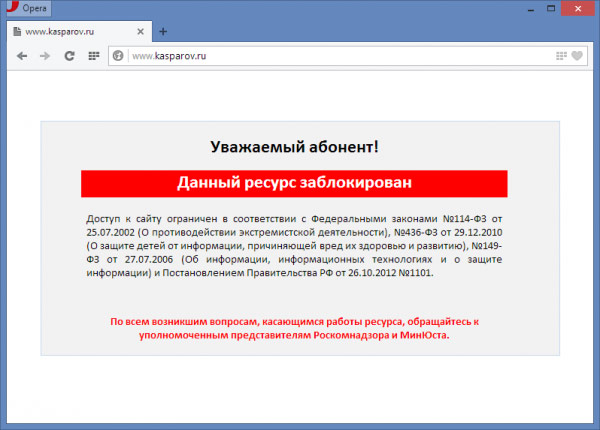 Earlier, similar proposals were presented by Roskomnadzor, however, prepared by the Agency together with the holders of the amendment does not specify who face fines for the propaganda of methods of access to blocked sites, and under the proposed language could bring ordinary users. In addition, according to the Director of strategic projects of the research Institute Internet Irina Leva, under the amendments of Roskomnadzor could get a harmless article, which referred to those or other technical means.

Recall that on February 10, Roskomnadzor blocked posted on the website of the public organization “Roskomsvoboda” page with information on methods of bypass of locks in the Network. However, two days later the decision to block was lifted because instead of illegal information on the blocked page was posted the explanation of the Ministry of communications on this issue, which is outside of the context of bypass of locks.