The Ministry of communications and mass media has rejected the idea of regulation of operators of VoIP services, which include WhatsApp, Viber and Skype. On Monday, reports “Kommersant”. 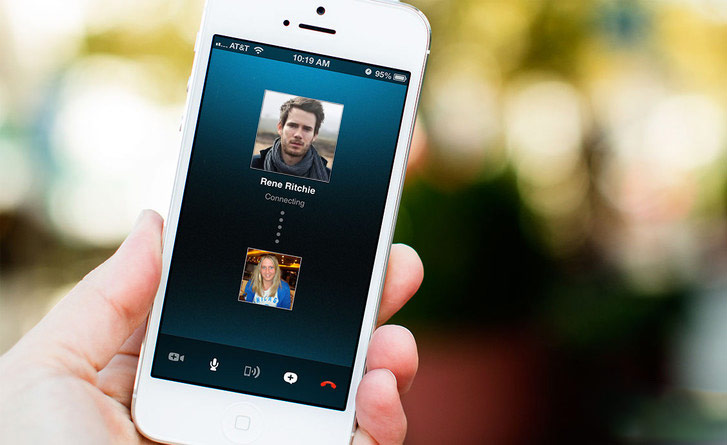 Previously, the Agency planned that the VoIP operators will not be able to join other networks that would deprive users of the popular instant messengers the ability to make calls to subscribers of fixed or mobile telephony and Vice versa.

Innovations provided that the subscribers of the companies providing communication services via the Internet, will lose access to landline and cellular phones. And Vice versa, Skype will not be able to call mobiles and home phones. From the latest version of the draft rules of interaction of communication operators, this restriction was removed.

Also from the document have excluded the provision of international call termination on the network of the Russian operator, which, according to market participants, could lead to the monopolization of a segment of international relations. 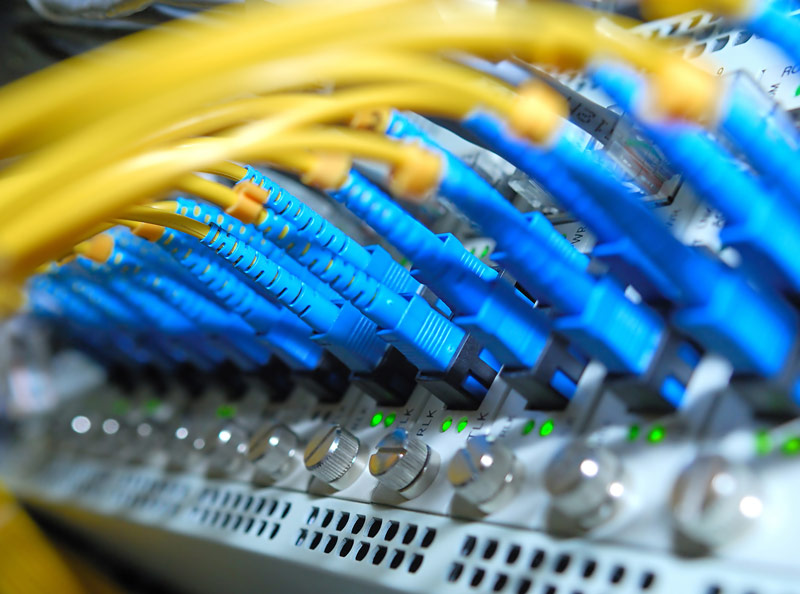 Simultaneously, the Ministry of communications refused amendments prescribing the usual operators to pay significant compensation to operators, controlling at least 25% of number capacity in the region. We are talking about the difference in the cost of traffic transmission if the first rate is higher that the state established for the second. In most regions of Russia is a significant operator “Rostelecom”. It will receive the money, which could lead to higher costs cell phone companies 5-15 billion per year to a drop in the revenues of alternative operators.