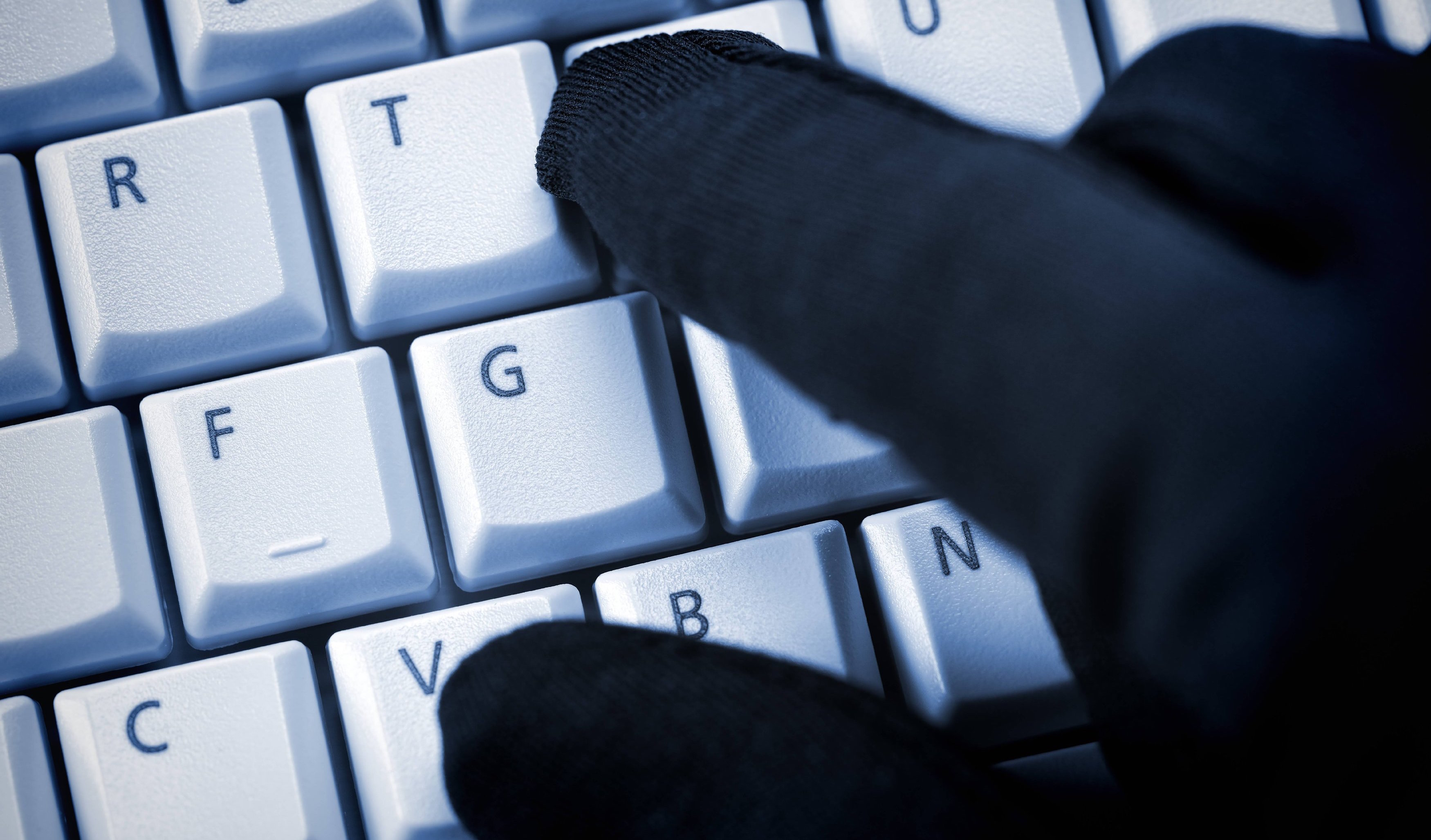 I think on a Mac there are no viruses? The Ministry of defence of the Russian Federation don’t think so. The Agency decided to hold the auction for the procurement of anti-virus software for protection against malware, not just on Windows but also on OS X.

On two contracts on a total of 91 million roubles, the Ministry of defence is ready to purchase an annual license for the antivirus, according to the data portal of public procurement. Software should protect the computers of employees of the office from the infected files, to restrict access to certain web sites, block access to certain files and folders. 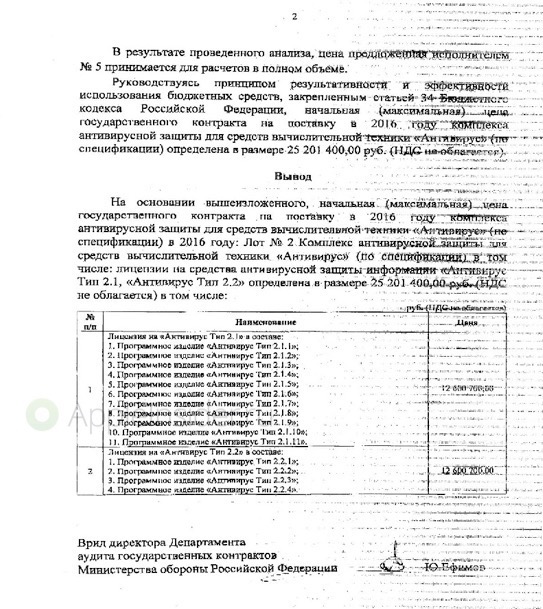 While the Ministry still don’t know what Mac OS does not exist anymore, and do not indicate the version of the operating system for which software.

In addition to the OS X list of Windows (from Windows 95 and newer), Linux, Debian, Ubuntu, and other client and server operating systems. How many licenses are needed for the Ministry of defence also remains a mystery.

It is curious that earlier the MPs and politicians urged to abandon OS X and even add it to the registry “unwanted” OS for use in government structures. But apparently, before the case never came.