According to the rules, Apple will be able to do sales in the Indian market only if the locally produced products will account for a third of total production. As it became known, the Ministry of trade and industry is negotiating with the local Finance Ministry indicating that the company from Cupertino, associated with bypass of those rules of trade. 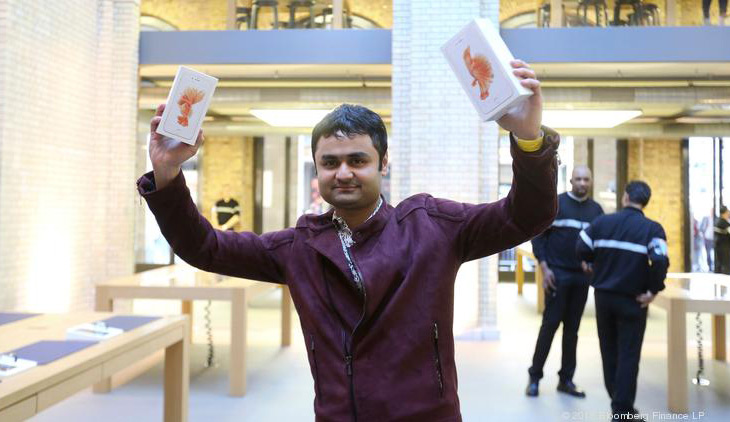 The government of India discussed the appeal of the iPhone maker regarding bypass the rules of retailing. Earlier, the Finance Ministry said that Apple may open on the territory of the country stores only on the condition that the Corporation must sell at least 30% of local goods. According to Indian regulators, if such a requirement is not fulfilled, it may cause damage to local producers of gadgets.

The Minister of industry and Commerce Nirmala Sitaraman reported on the process of discussion with the Finance Ministry the possibility of allowing Apple to circumvent the rule on availability in the stores of domestic appliances. 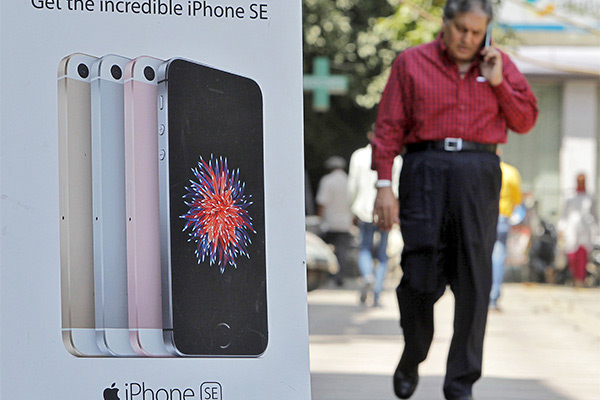 “We take the position that we will not object if the local rules of the supply will not be available for high-tech products Apple”, — said Seetharaman. “The Ministry of Finance another position. We will communicate with them,” she said.

Faced with shrinking sales of smartphones, Apple is now particularly interested in entering the markets that are experiencing growth, but India is just in the beginning of their list. According to reports, by the end of next year, Apple was planning to open in India, at least three outlet stores. About a week ago, CEO Tim cook met with Prime Minister of India Narendra modi.