Here she is with a pure soul to take the guts of all those people who drive like… well, violations of traffic rules and rules of human coexistence. 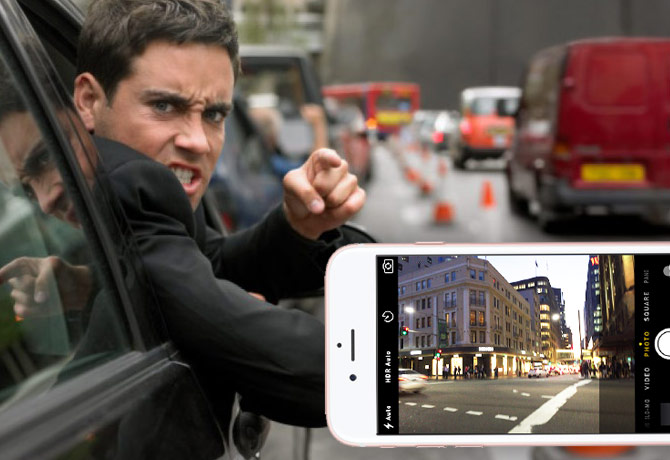 Head of traffic police Lieutenant General of police Victor Nilov in an interview with “Russian newspaper” reported the new frontiers the development of a mobile office space. According Nilova, last year in the country according to messages of citizens were initiated 56 000 administrative cases for traffic violations, but this figure could considerably grow, if the simplified procedure.

“At the meeting of the State Council Presidium discussed the need for establishing a Federal resource where citizens could put in a record not only these but also other offences. Today the Ministry of communications with us preparing standardized software products, downloading which on certain conditions it would be possible to use them in evidence. And then will come the understanding that the rules must be observed. And, accordingly, will increase safety on the roads”.

However, Viktor Nilov stressed that before an application for a complaint will appear in the App Store and Google Play, will have to prepare thoroughly, including at the legislative level:

“We are developing a scheme that would allow to put on this Federal resource information in a simplified form. To a citizen did not have to go anywhere. But this requires changes in administrative legislation. The principle is this: the one who is drawn to this resource must be there was to his personality can be clearly identified. And the one who will be brought to justice, access to its data will not get. 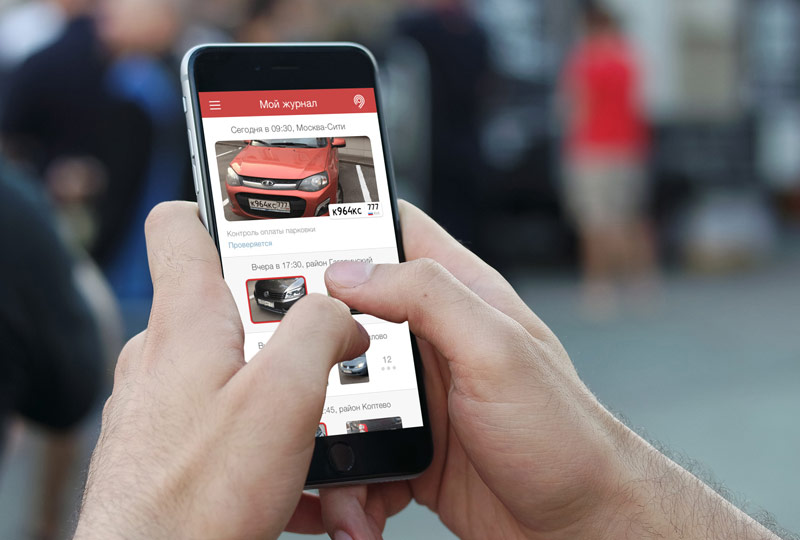 Last year in Moscow has launched a smartphone service, which allows each resident to become a Parking inspector. Any person with a mobile app, Moscow” will be able to deal with illegal Parking.

The camera of the smartphone is in automatic mode detects violations of Parking payment rules. Any participant of the road noticed the vehicle of the offender may take a picture of it, and recorded material will be directed to the appropriate structure. The traffic awareness bonuses – 200 points for each fine and up to 2000 points for some of the achievements. They can be exchanged for different bonuses from the city, for example, on hours of free Parking.