The mobile operator Verizon will buy Yahoo! for $4.8 billion

American mobile operator Verizon has agreed to purchase Yahoo! The Board of Directors of the latter agreed to sell the company for $4.8 billion. According to sources, the official announcement will be made on the morning of 25 July. 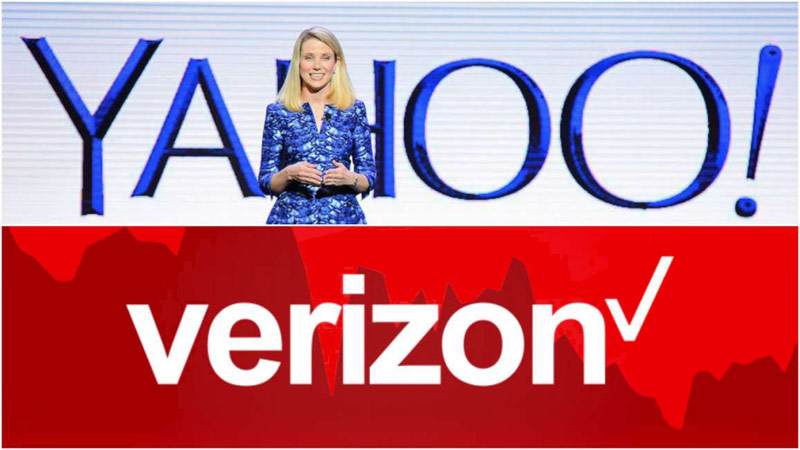 Earlier it was reported that the Internet company Yahoo! put up for sale your web business and Asian assets and has begun accepting pre-qualification applications from interested companies. Consultants Yahoo! asked buyers to specify what assets they hope to acquire and at what price.

After purchasing the Verizon company will become the parent company Alibaba Group and Yahoo Japan. In all likelihood, after the transaction Executive officer Marissa Mayer will leave his post which she has held for the last four years.

It is worth noting that in 2000 the search giant was estimated at $125 billion, and in 2008, Microsoft offered Yahoo! up to $50 billion Current market capitalization of the search engine company is estimated at $38 billion. Yahoo! was founded in 1994, leaving the market under the now famous trademark in 1995. How to manage the new assets of Verizon, is still unknown. Verizon, in turn, was founded in 1983. Now it provides a wide range of telecommunications services, and also owns AOL.

Yahoo! started as a directory of web resources, later began to offer e-mail services, Commerce and opened a news section. All services were free, and the company earned advertising. It is believed that Yahoo! passed the position after the arrival on the market of Google and later Facebook.