The Mooseman: the Best of Russian indie game

Every year in the App Store there are more apps from Russian developers, but not many of them are able to arouse interest of a wide audience outside the former Soviet Union. That is why the Mooseman or “Closeclose” became our newsroom a real revelation. 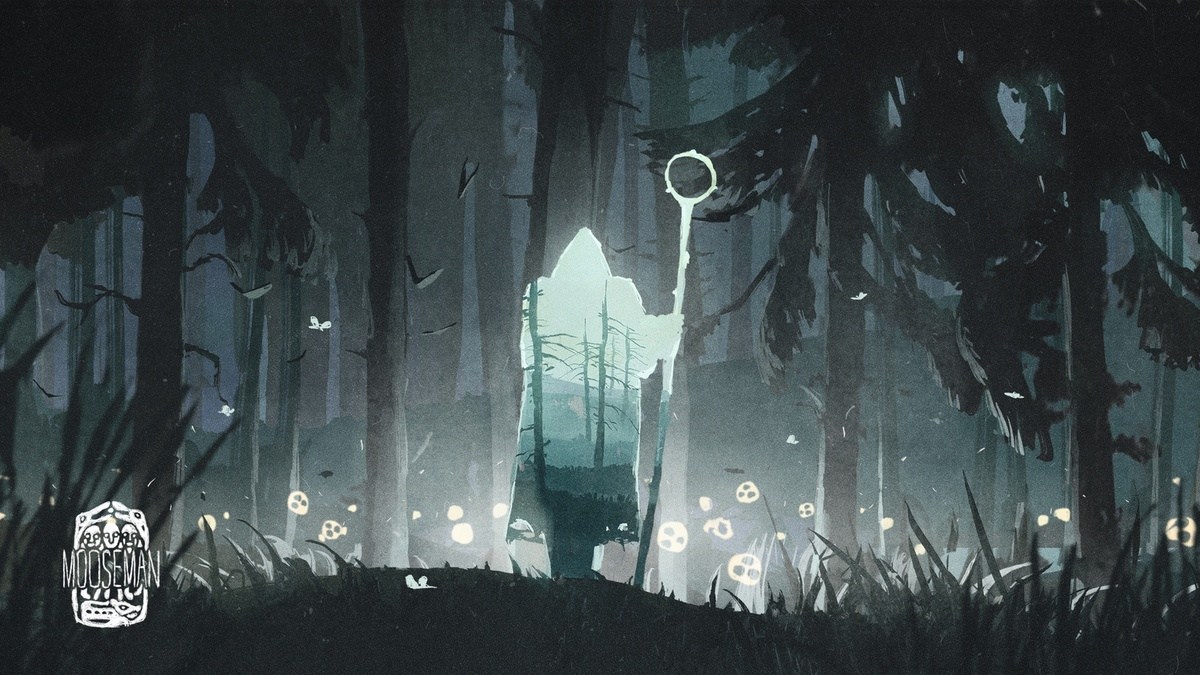 The project was implemented under the leadership of the Perm developer Vladimir Beletsky. The creators of the game wanted as much as possible aesthetically pleasing and exciting to visualize the myths and fairy tales of indigenous peoples in Komi Republic. To create the plot and artifacts the team for two years studied the ancient traditions of the Perm and examined the contents of the local history museums. They are so enthusiastic that they even voiced story inserts on the ancient Komi language.

In the end, the light appeared the Russian version of the game Limbo, which far in 2013 instilled in the users of the love of his childhood nightmares, where the dark and then come out spiders and buzzing circular saw. 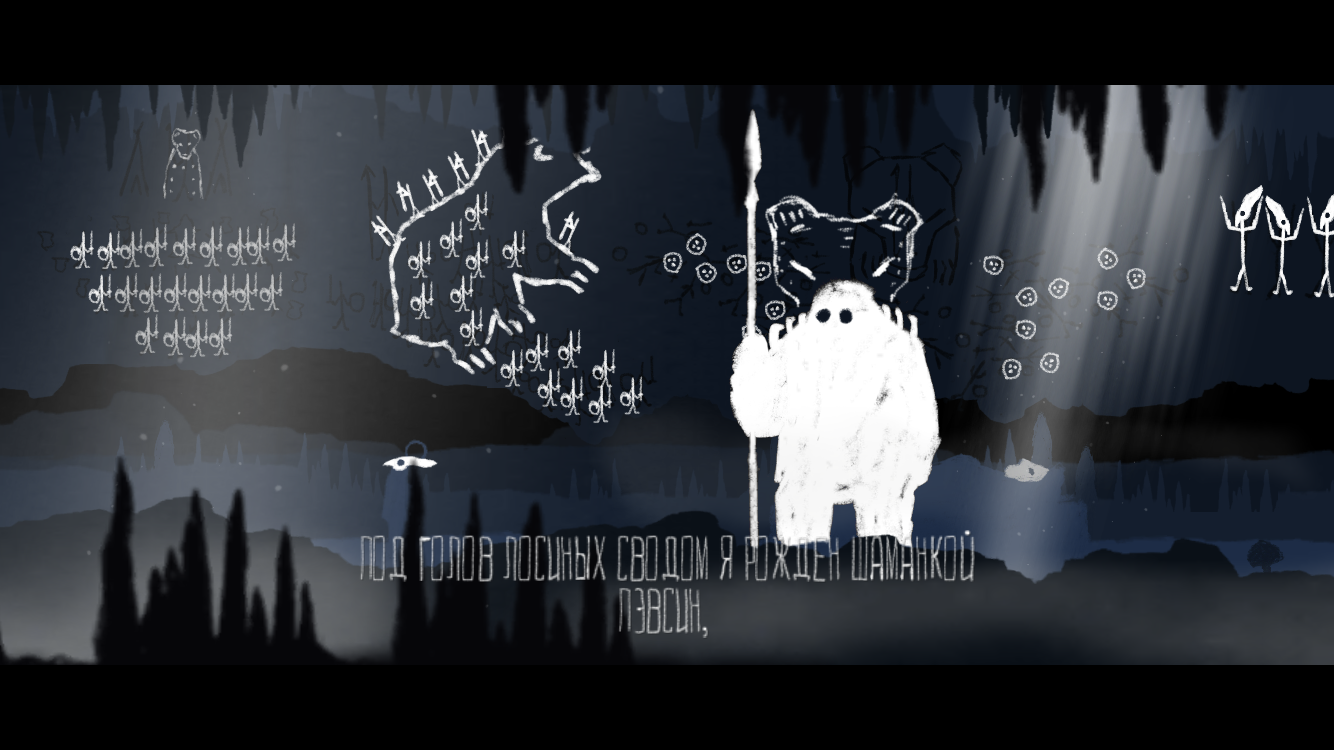 The story develops around the myth of the elk Jeno, who, according to folk story, created the universe, people, and had seven sons of shamans-closeclose or tcysa. But one day he killed a sacred animal, which was kept on the sun. The world was on the brink of Apocalypse, and to stop total destruction, shamans alternately descend into the realm of the dead to get divine fire. Of course, this is not so easy. 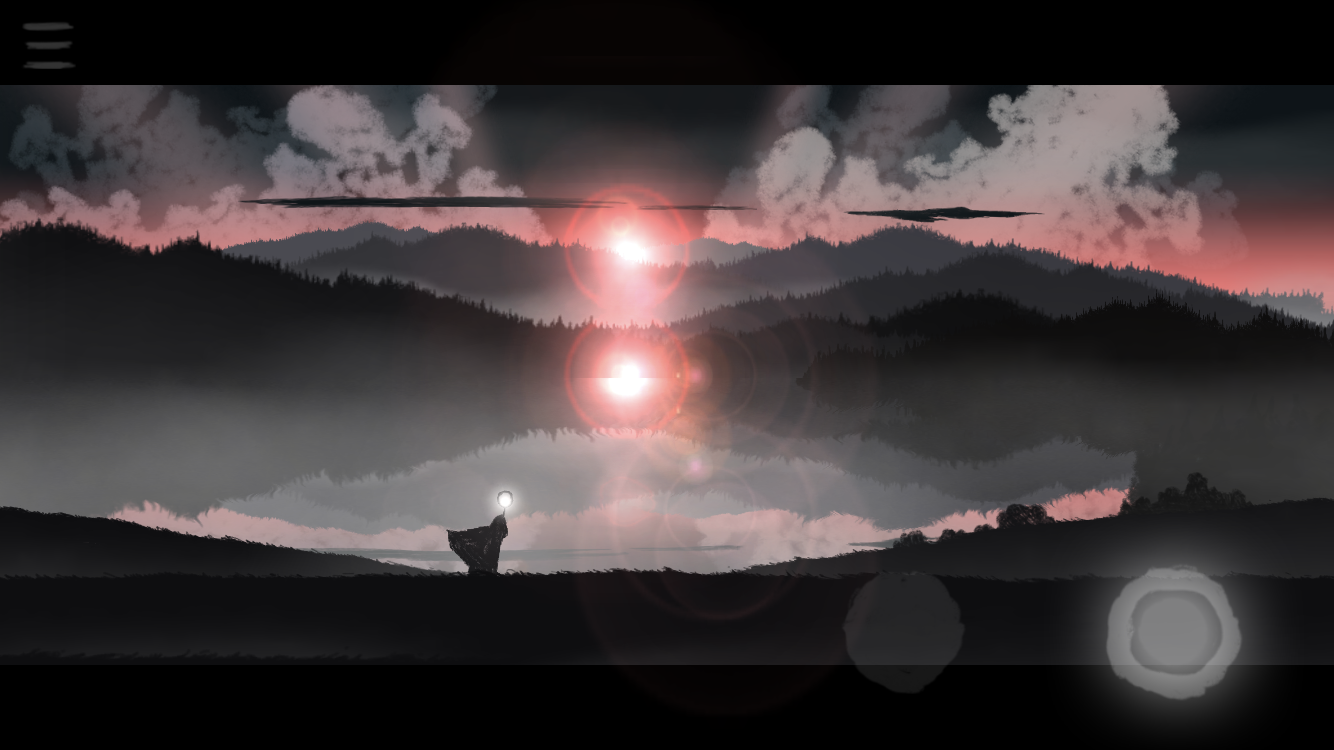 To collect all the sun fragments, the player must overcome the lower, middle and upper worlds. Most of the time will be required for the passage of the lower Kingdom, where the need to fight the Ghanaian spider Charanam, opalinski bear Osh and Wade through an army of the dead. Management in The Mooseman is quite simple. In the lower left corner is a button to switch between “forward” and “back” on the right between the worlds of spirits and mortals. This option allows you to overcome obstacles and solve puzzles developers. Over time, the user will have access to fire protection and even onions. He’ll need one of the most beautiful episodes where the hero will have to Wade through snow-covered forest and escape the wolves. 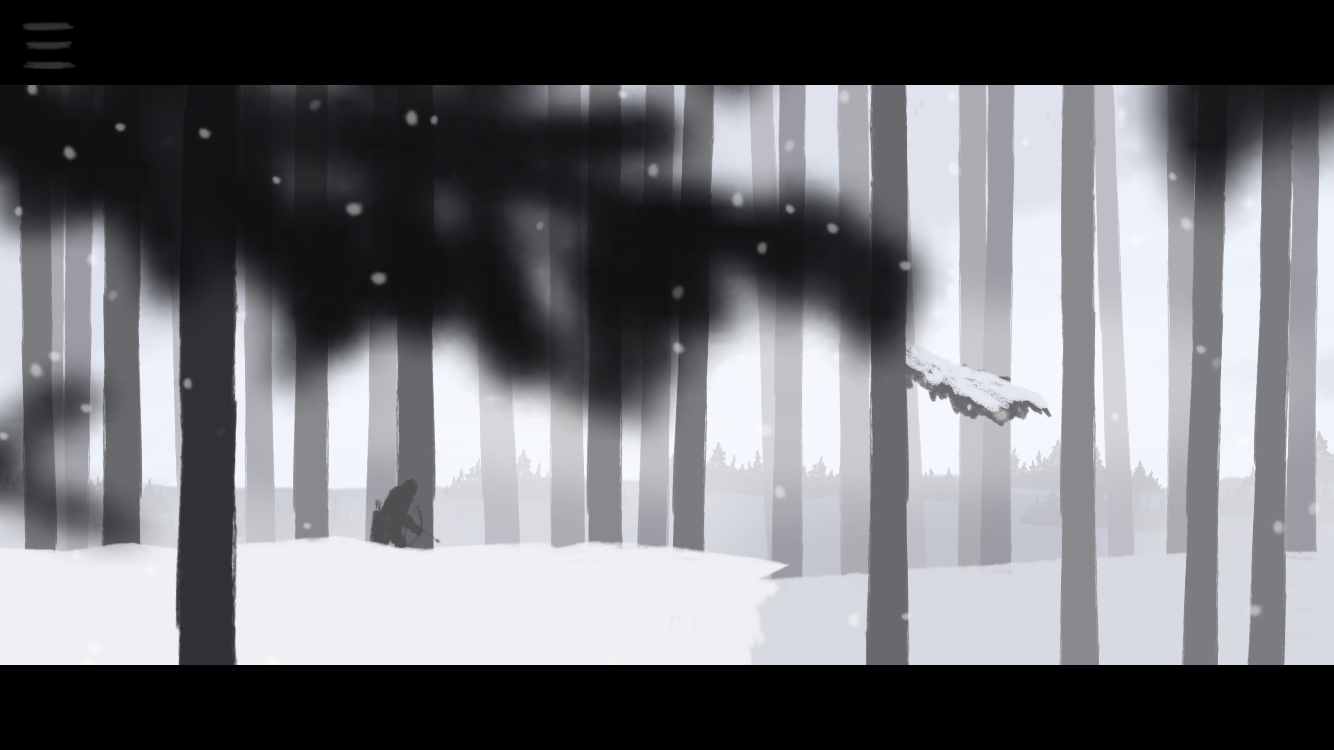 Of course, the game can be criticized for some of the slowness and slackness, but not for design. Minimalist shapes and soft two-dimensional graphics in combination with elements of painting peoples of Komi will take the user to a real Siberian pagan tale.


Now, developers are busy creating new project “Black book”. As reported on the official page in Vkontakte, the user will play as a young witch who has received the secret black knowledge and got into the world Cherdynskiy mythological stories with creatures from fables and true stories: hell, Poluchite, wizards, goblins and other. The events take place in the late nineteenth century. 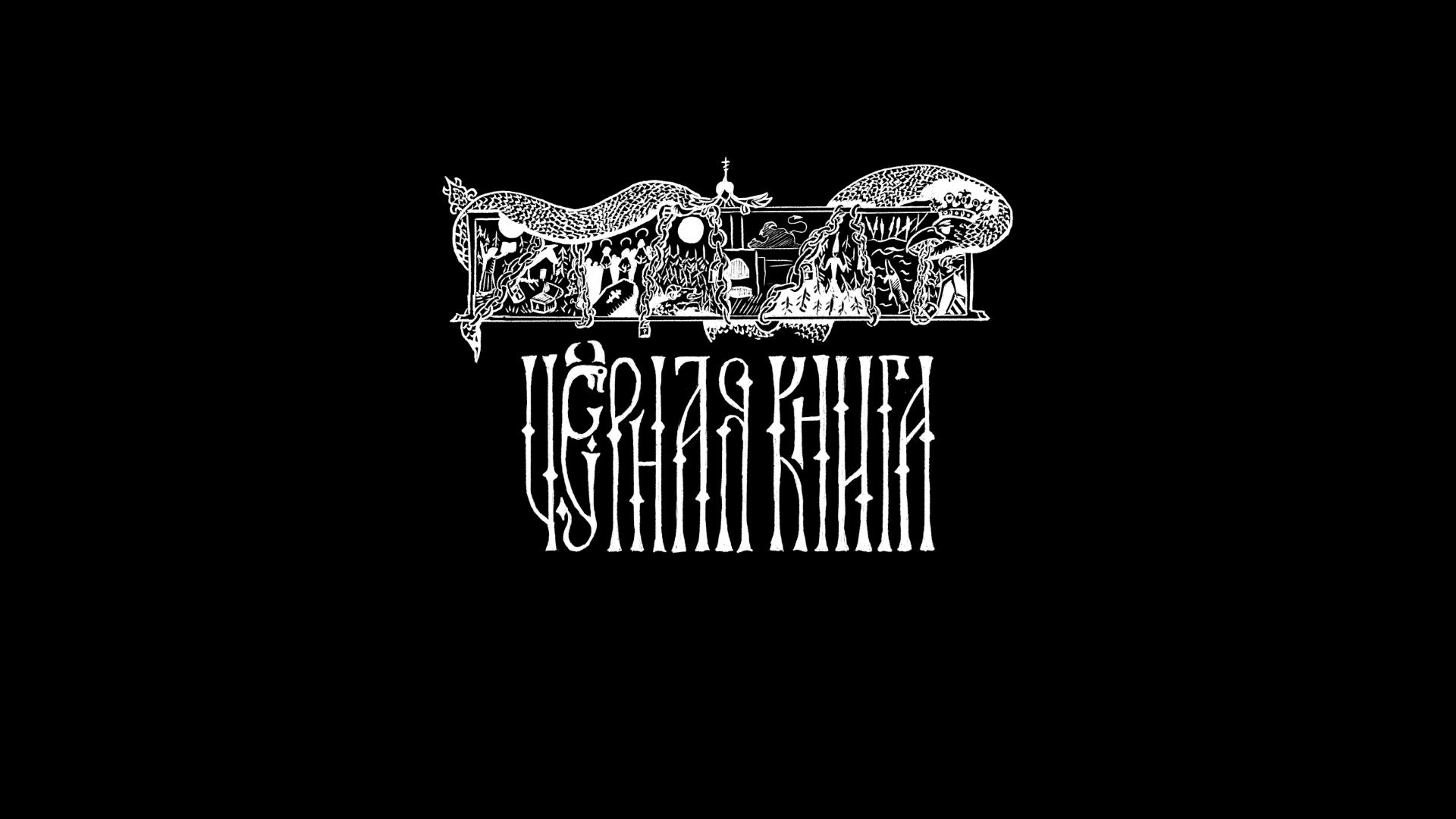