Users of Chinese microblogging service Weibo found out the approximate prices of the three new flagship Apple phone. The most expensive model of the iPhone 7 will cost buyers nearly 90 000. 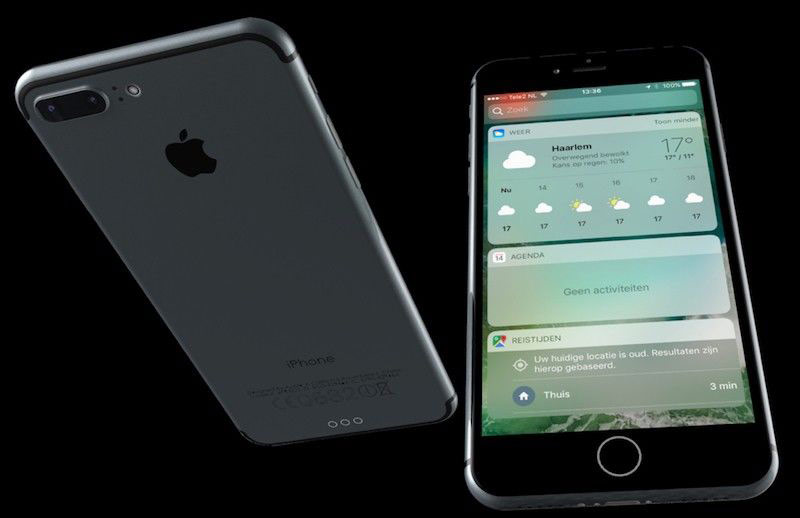 Although these prices are intended for the Chinese market, they are unlikely to be significantly different in other regions. 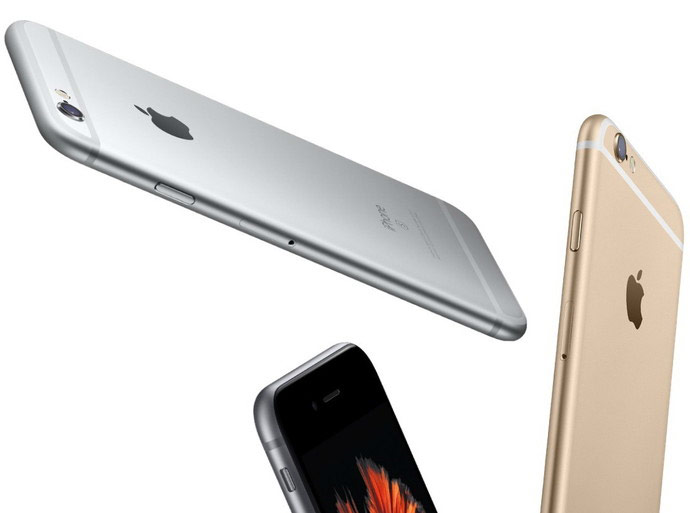 Earlier on the background of rumors about the iPhone 7 users have criticized Apple’s decision to abandon the standard headphone Jack. The number of people who signed on the website The Sum of Us online petition against the elimination of the 3.5 mm connector into the iPhone 7, more than 300 000.