The most expensive Samsung smartphone will cost 90,000 rubles [video]

Although Samsung smartphones has fallen since the start of sales, their cost is still far from that which could be to the weakening of the ruble. However, this does not prevent the manufacturer to release an even more expensive version of the flagship. 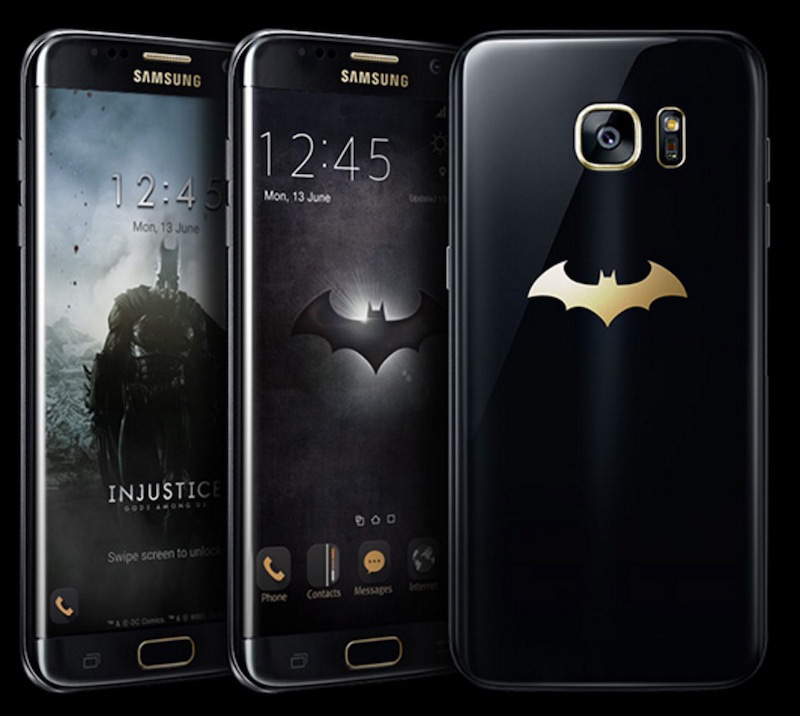 Samsung has joined forces with DC Comics and introduced a special version of the smartphone Galaxy S7 edge. The model is designed for fans of comics and will cost 90 000.

Apparently, the smartphone is not dedicated to the film “Batman V Superman: dawn of justice” as one would think. Inspired by the game “Injustice: Gods among us, released in 2013. Perhaps Samsung thus hints at the release of a new part of the fighting game or a major update. Anyway, once the company has diligently stirs interest of the public to the device. 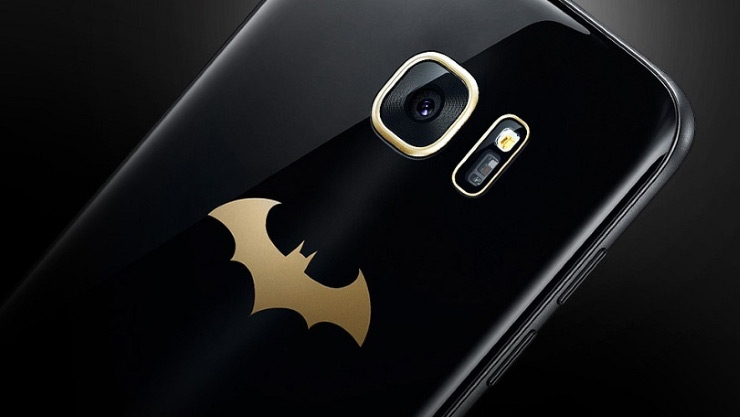 The design of the smartphone Samsung has worked with renowned comic book publisher DC Comics and Warner Bros. The apparatus is characterized by gleaming Golden accents and black housing. Plastic phone case hides a Golden silhouette of a bat on the back side of the gadget. 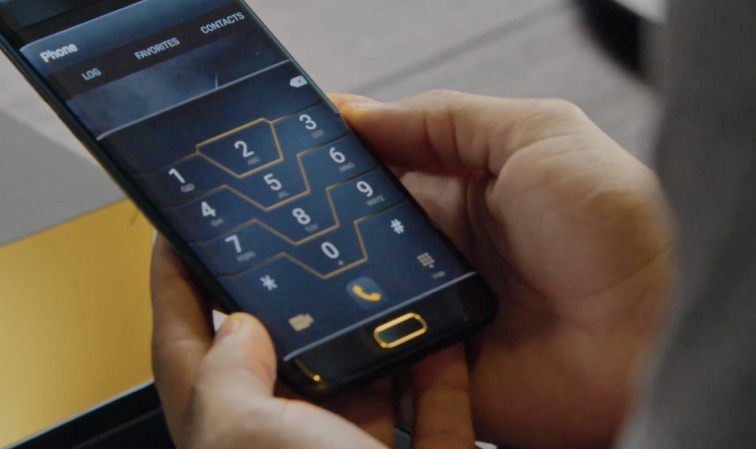 Preinstalled operating system interface with the Batman special badges, but Always On shows signature silhouette of a bat when the unit is in sleep mode.

In addition to the smartphone kit includes glasses virtual reality Samsung Gear VR (also a bat), souvenir metal emblem and headphones. The company also will delight buyers with a voucher of $ 100 in the Injustice game and $50 on six other certain games.

Cost Galaxy S7 edge in Russia will be about 90 000 rubles, and sales to the superhero smartphone will start June 17, 2016