The most grossing app for iOS in 2018

App subscriptions have become incredibly common in iOS over the past few years. By the end of 2018 the company Sensor Tower engaged in the analysis of applications built the list of top grossing apps for iPhone and iPad. 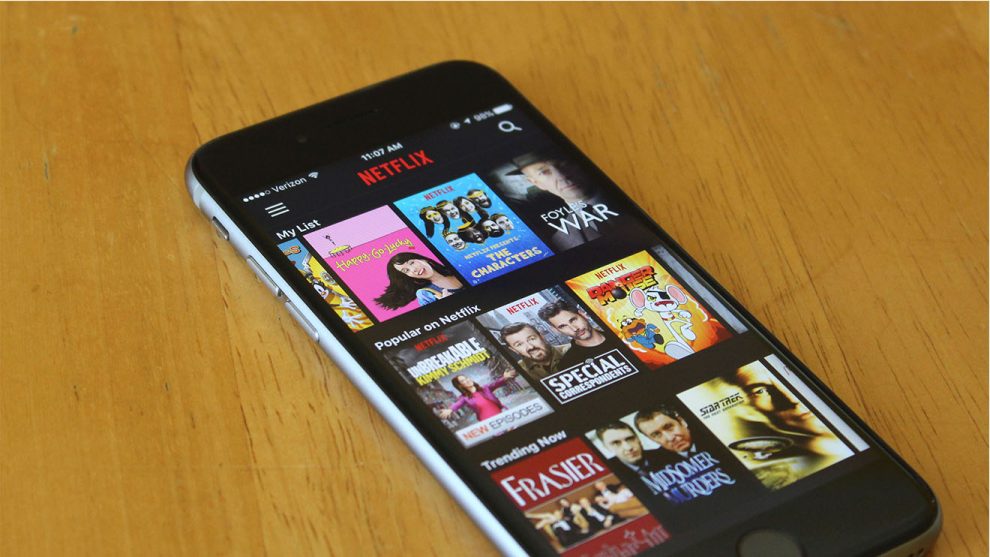 A list of top 10 apps was compiled by Sensor Tower is an exclusive for Business Insider. In ranking lists the 10 highest-grossing apps for iPhone and iPad, as well as the revenue each of them.

Application for subscription dominate the top 10, as all the most popular apps offer some functionality with monthly payments. For example, offers packages of Tinder Tinder Tinder Plus and Gold, which helped him take third place in the list of the most cash this year. 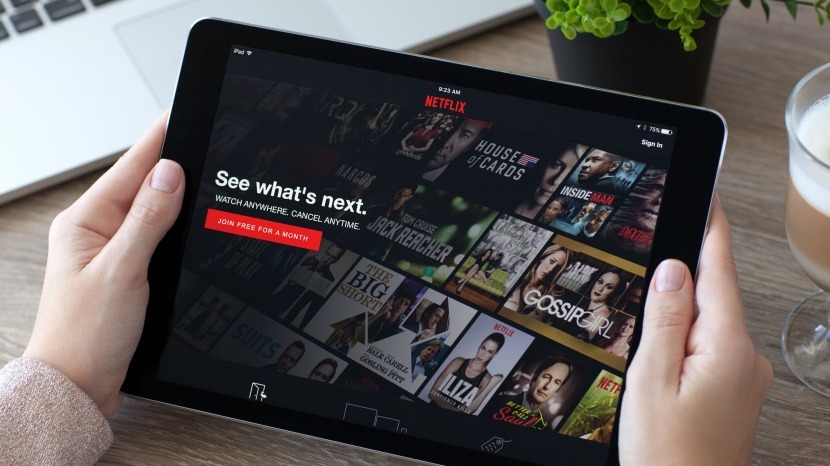 Here is the complete list of applications with their income for the year 2018:

In addition to the popularity of subscription services on iOS, this list also shows the importance of the Chinese market in the App Store. Five of the 10 highest-grossing apps belong to companies from China.