The most popular ATMs in Russia contain the vulnerability

According to “Kommersant”, the experts found a critical vulnerability in ATMs of leading Russian banks. The flaw allows attackers to steal from them cash. 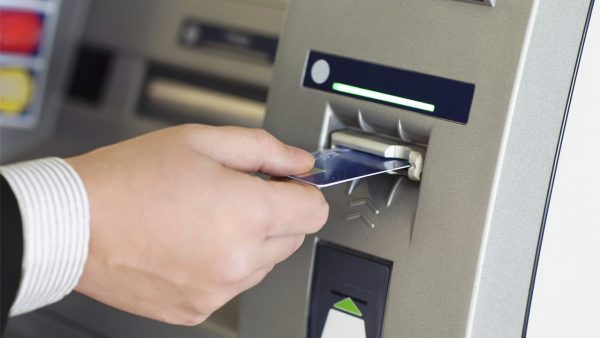 Found by Positive Technologies experts, the vulnerability is present in us vehicles manufactured NCR. Thanks to her, anyone can install the ATM software and force it to give all the cash.

To address the issue of Positive Technologies has collaborated with NCR, which has quickly released an update for ATMs. It turned out that Russian banks – their names were not disclosed – did not know about the vulnerability.

It is quite strange, given the fact that the devices of the company NCR is one of the most popular in Russia – in the country more than 40 thousand. It is unlikely that all ATMs have already managed to get the update to install new firmware you need to connect via cable to each device.

But to upgrade them you need urgently. Already in April-may there were several attacks on ATMs. Fortunately, they managed to beat the Bank in time to pay attention, but it will not continue. To comment on the situation the Bank refused.