The most popular iPhone in Russia fell below the psychological mark

Several major Russian retailers including MTS” and “M. Video” almost simultaneously lowered the price of the iPhone 5s. In some stores a 4-inch smartphone can be purchased for less than 20 000 rubles. 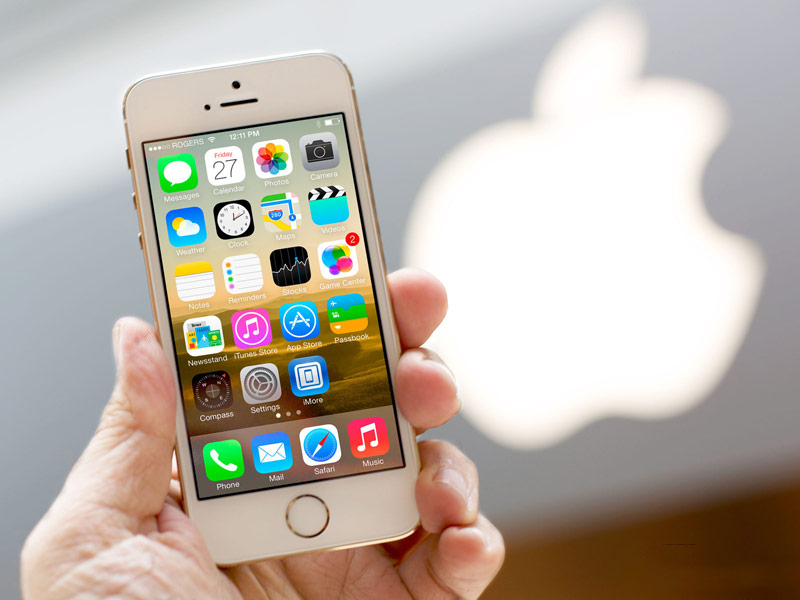 According to the monitoring service Hi-Tech Mail, the cost of a refurbished iPhone 5s in the official Russian retail for the first time fell below the psychological mark.

In early June, retailers have reduced the price of iPhone 6s. Now the cuts the most popular models – the iPhone 5s. Price adjustment is made up from 16.7 per cent. According to analysts, the reason was the struggle for the buyer and the strengthening of the ruble, which has allowed to lower the price. 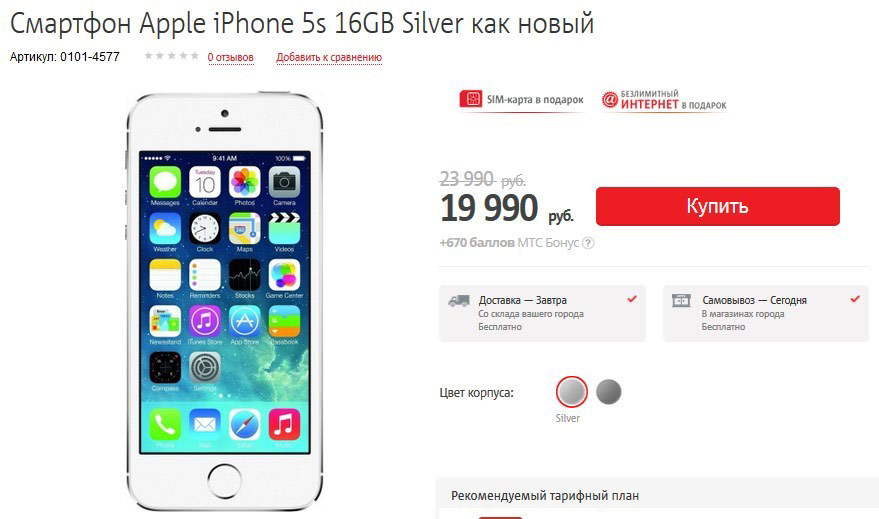 Thus, the discount on refurbished iPhone 5s 16 GB made 4 000 rubles, or 16.7% of the cost. Media Markt iPhone 5s with 16 GB of memory is available for 19 989 rubles, but it display copies, only available in offline stores. Other networks have not yet managed to meet the competition. 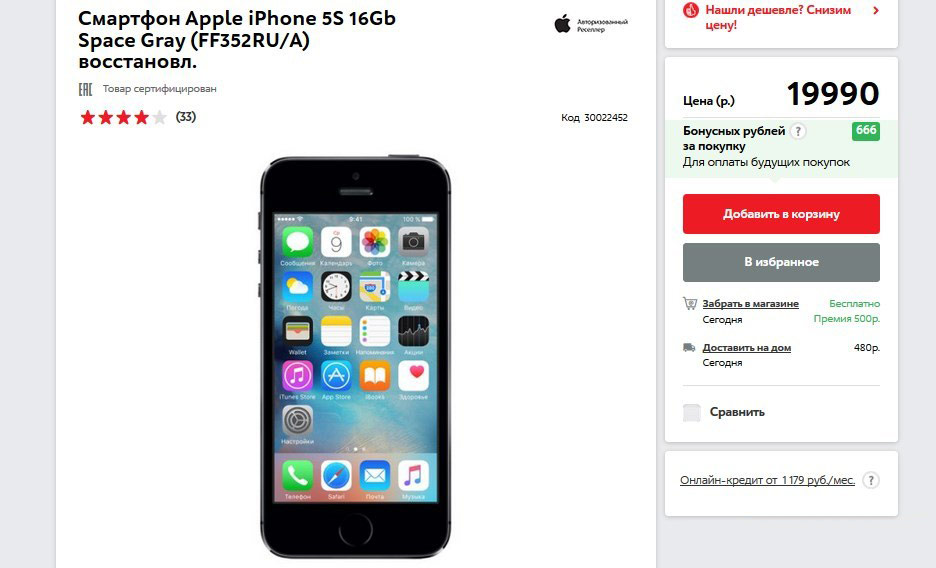 Earlier, several major Russian electronics retailers almost simultaneously reduced the price of iPad Pro. In some stores, “Apple” tablet you can buy for less than 50 000 rubles, which is below the price recommended by Apple.