The most unusual way to see the weather for Mac 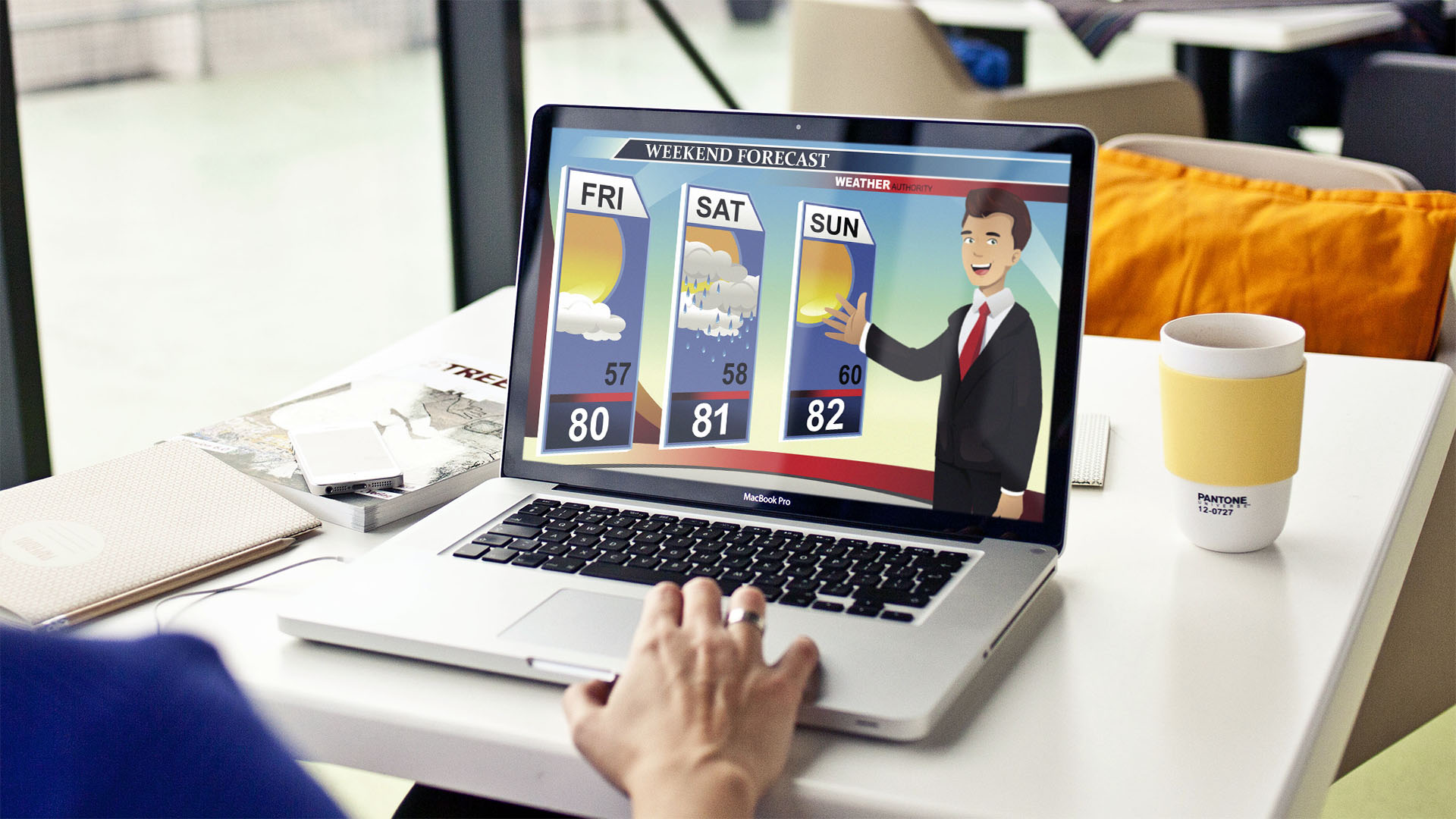 Today we will tell you about the most unusual way to know the weather on your Mac. Perhaps someone he would be criticized, then he’ll start to like it. It is most striking in its originality is not what is in the notification center to look or to go on gismeteo.

You will need to do this you just “Terminal” and special teams. Open the app and enter a command similar to this:

For example, here’s how it looks to Moscow. 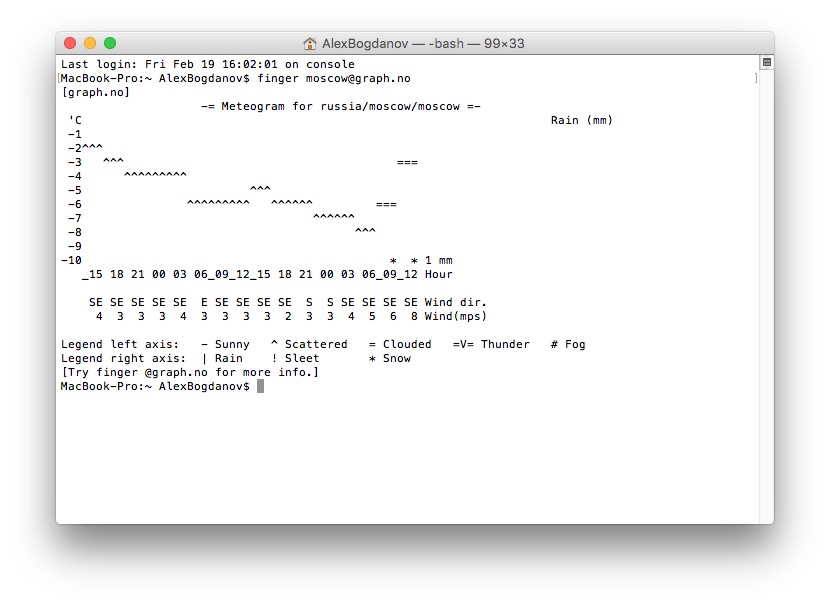 On the upper scale shows the temperature, the lower the time, and below the wind direction and speed in m/s. the Following is an explanation legend — snow, rain, cloudy and so on.

And you can call the predict easier, where there is only temperature, wind speed and its direction. 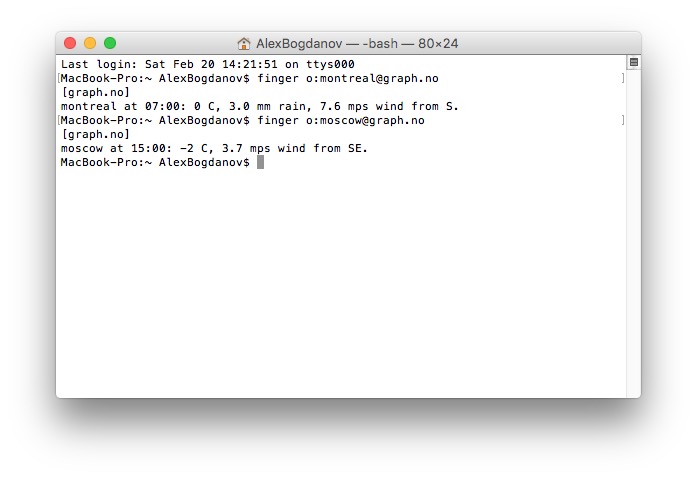 Of course, for many it is more convenient to find the weather forecast other ways, but play around and try new things — why not.