One of the first Apple computers, released in 1976, was put up for auction CharityBuzz. According to experts, a rare instance of a can bring the seller a million dollars. 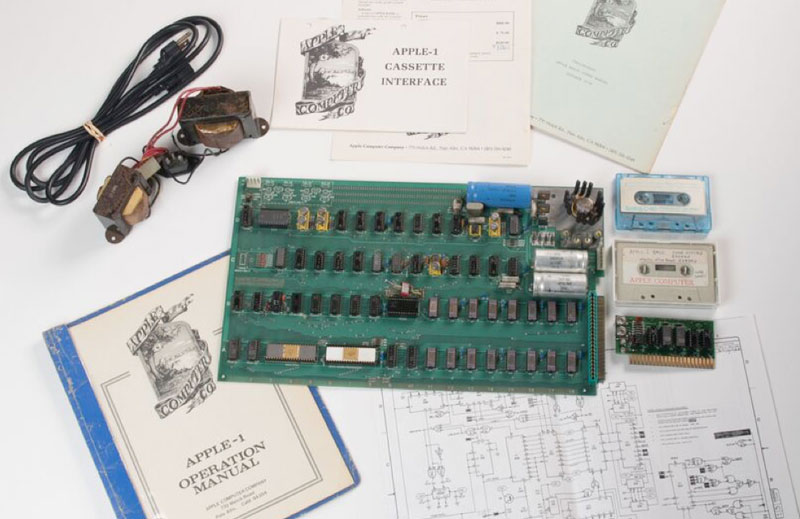 Bulky by today’s standards, the Apple-1 was established in 1976 in the garage conditions Steve jobs and Steve Wozniak. There were produced 200 of these computers and sold 175. Jobs and Wozniak sold their computers for 666 dollars 66 cents apiece, however, the car that will be auctioned have already been assessed at $ 250,000. The auction will run until August 25. 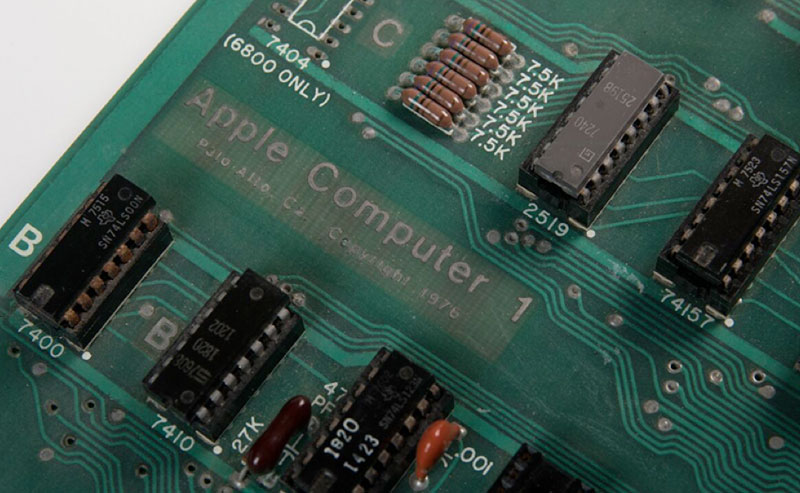 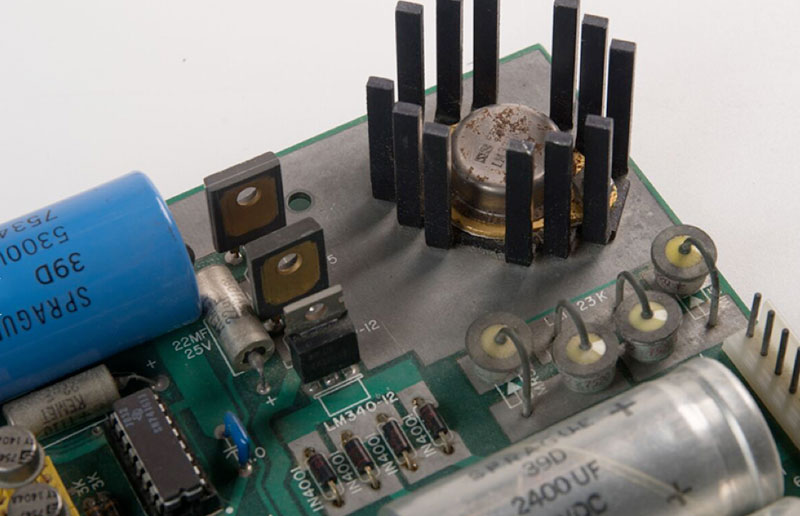 Apple 1 is one of the first computers, which was offered to customers in assembled form and provided for the possibility of increasing the amount of RAM, although the user had to buy additional monitor, keyboard and power supply. Initially the car was equipped with a processor with a frequency of 1 MHz memory 4 KB with a possible increase to 48 KB. The computer was manufactured in 1976 – 1977. 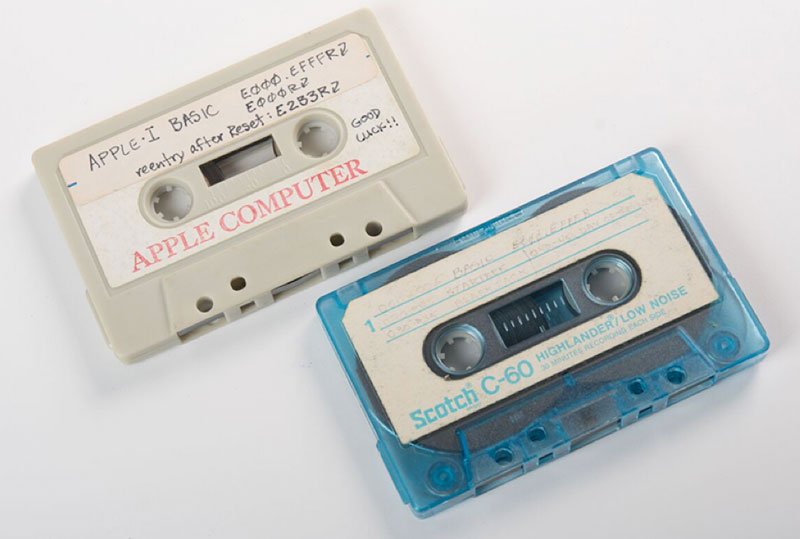 Offered for auction an instance of the Apple-1 is of particular value to collectors: it’s different from serial samples of connectors and some components. In addition, the device attached ACI-the unit for magnetic tapes, the cassette, Apple 1 BASIC, broken power supply, documentation computer manual for Apple-1 BASIC guide to using a cassette adapter for Apple-1 layout and flyer.