38-year-old resident of the capital Alexei Sokolov received 4 months of imprisonment in a General regime colony for the key chain with the function of video recording, which he bought on a Chinese website AliExpress. Such a ruling issued on Wednesday, the Basmanny court of Moscow. According to the conclusion of Themis, the Muscovite was found guilty under article about illegal circulation of means for secret obtaining of information. 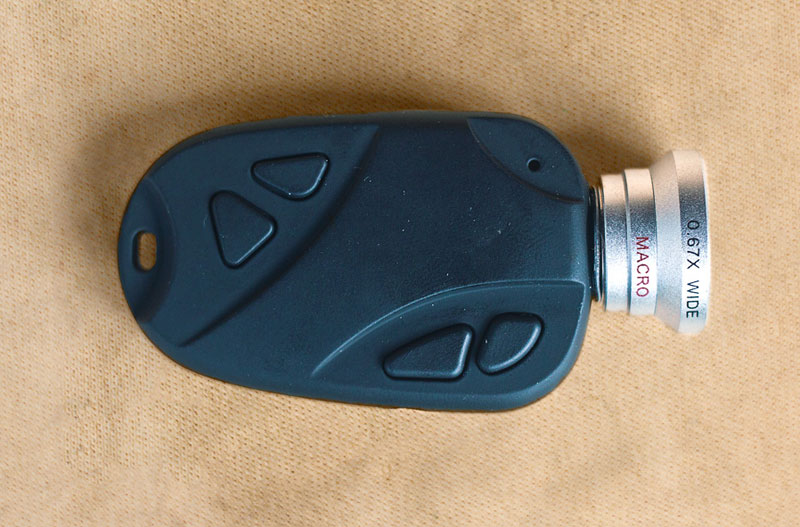 The falcons bought a keychain with a video camera two years ago. He was going to use the gadget as a DVR on my motorcycle. However, the quality of the shooting the man was not satisfied. Keychain it was postponed and did not recall the device until December of last year. Biker needed money and he decided to sell the device for fifteen hundred rubles.

After a couple of days with Alex contacted the buyers and offered to meet. As it turned out, it was the operatives. The man was detained under article 138.1 of the criminal code “trafficking of special technical means intended for secret information”. It provides for a fine of up to 200,000 rubles, forced hard labour or restriction of freedom up to three years and deprivation of liberty up to four years. 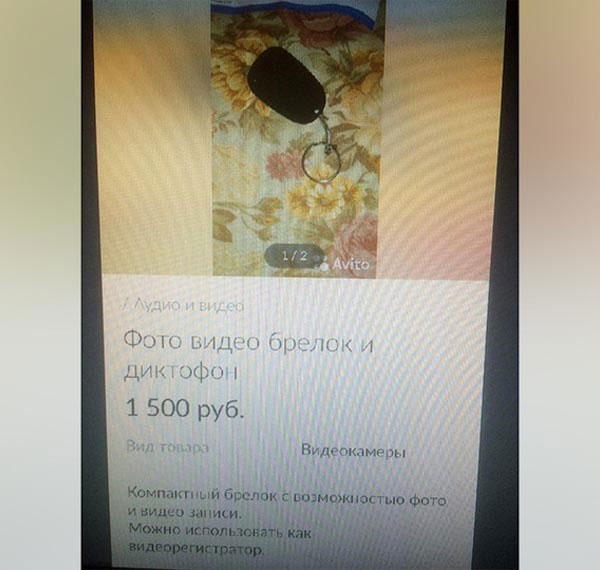 Today the judge ruled to punish Sokolova imprisonment for four months in a General regime colony. But since in jail Muscovite has spent more than a hundred days in the colony he would hold no more than 4 days.