A new series of photographs opens the door to the future of the company Nokia. The spy shots published by Frandroid, demonstrates the new flagship smartphone Nokia 9. 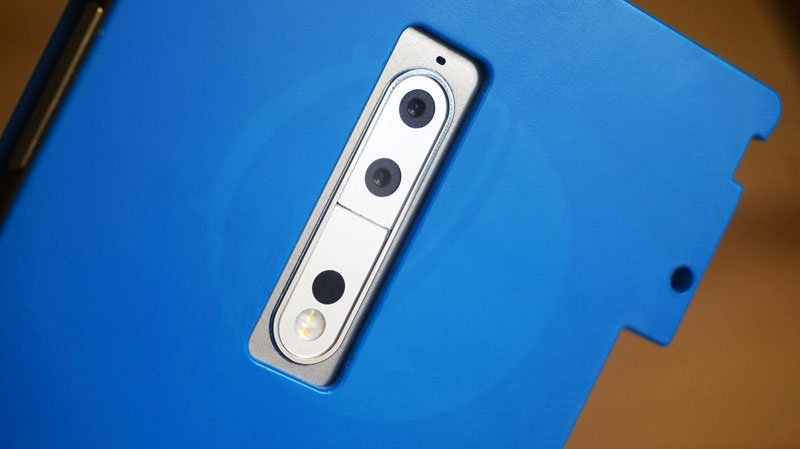 This year at the Mobile World Congress in Barcelona, which included three new Nokia gadget, the manufacturer has promised not to slow down the pace in releases of new products this year. It seems, he hastened to fulfill the promises: a gallery of photos demonstrates a new high-end smartphone from the revived brand.

One of the main features of Nokia 9 will be a double 13-megapixel camera (color and black-and-white module), supplemented with laser autofocus and dual led flash. The reviewers made a few test photos and came to the conclusion that Nokia 9 no special advantages over competitors in terms of quality of photography. 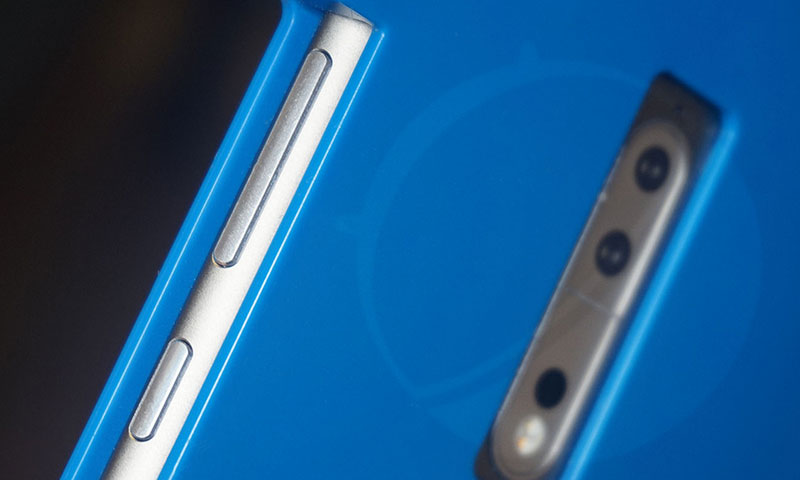 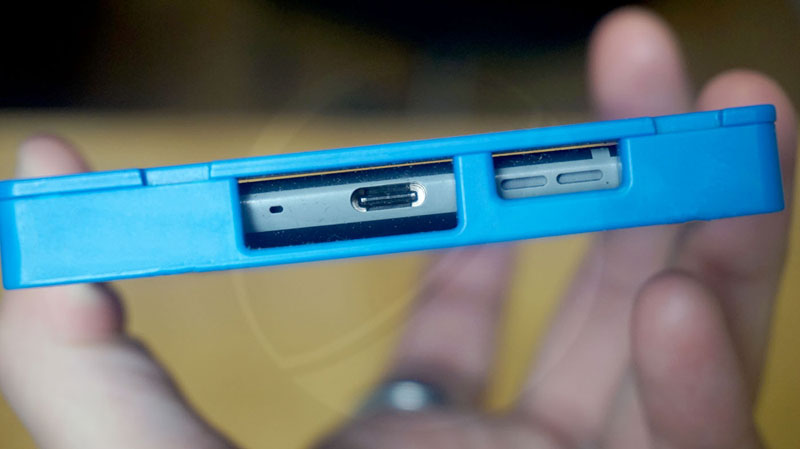 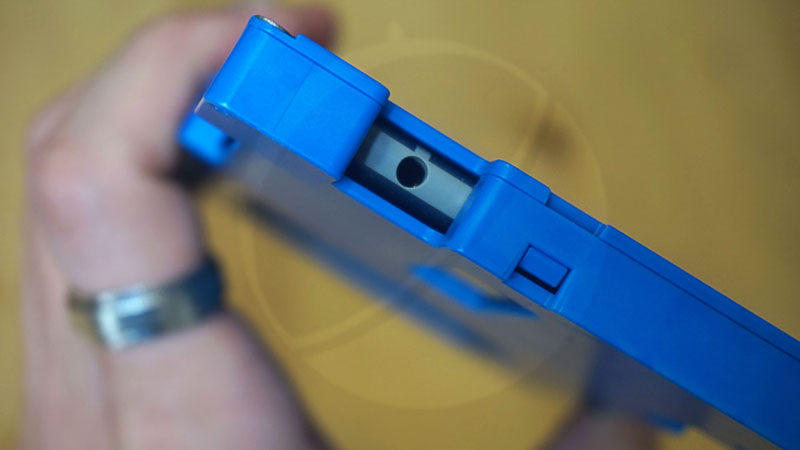 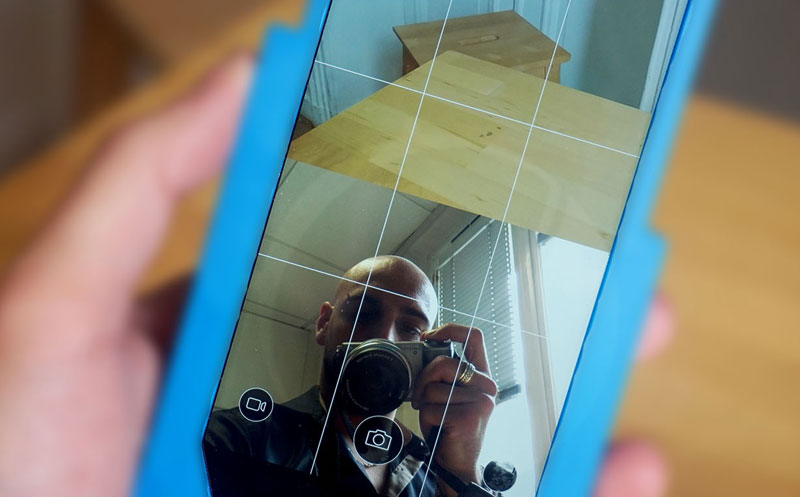 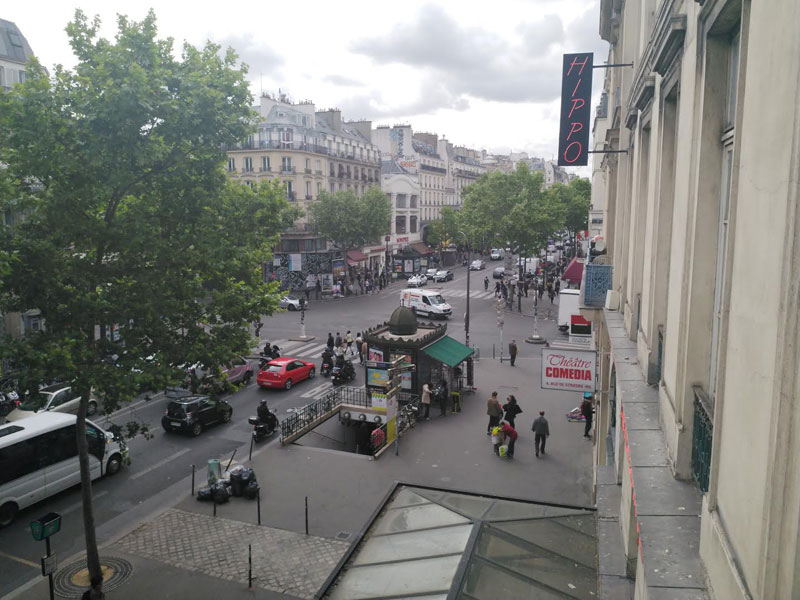 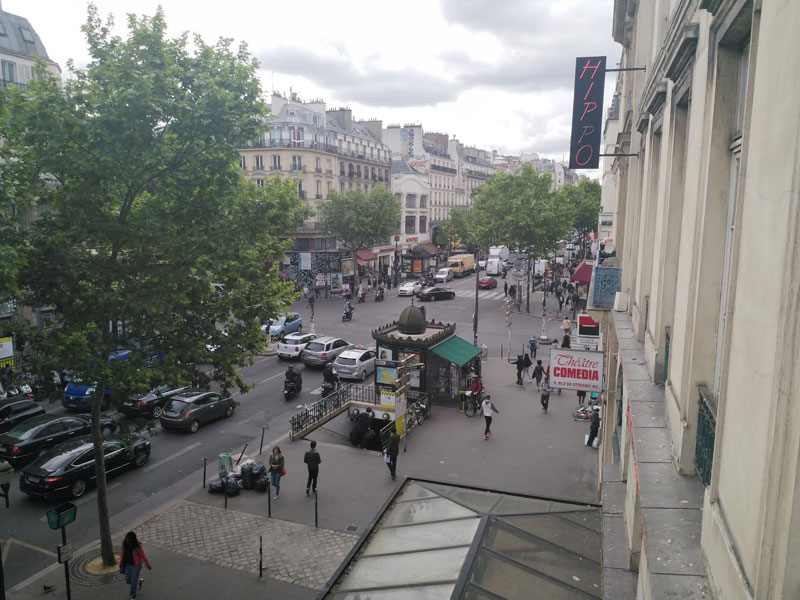 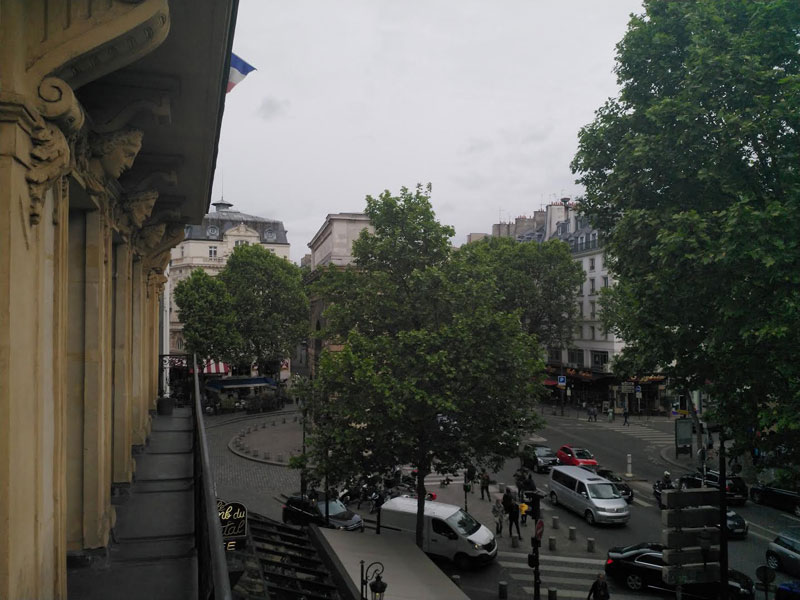 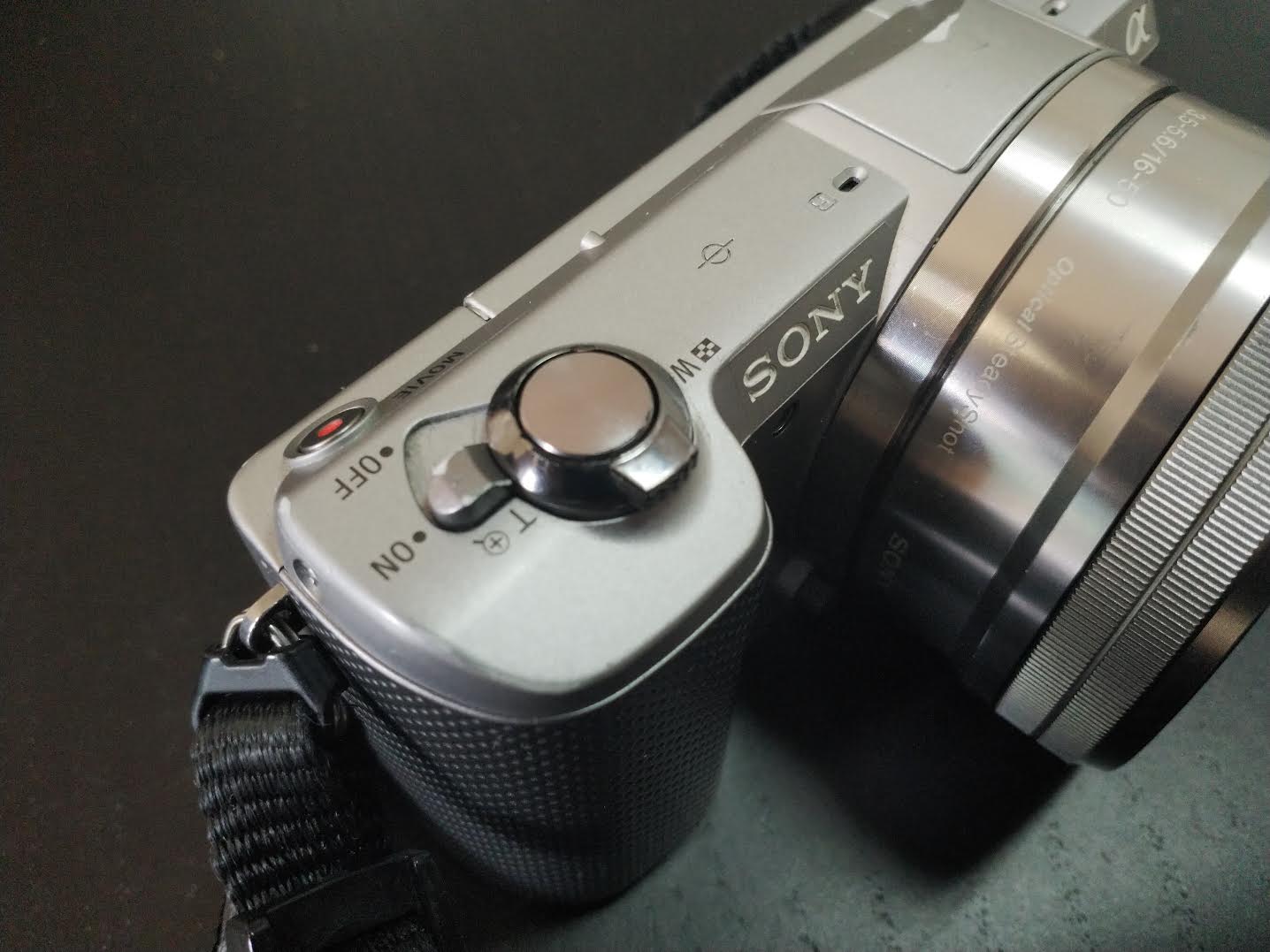 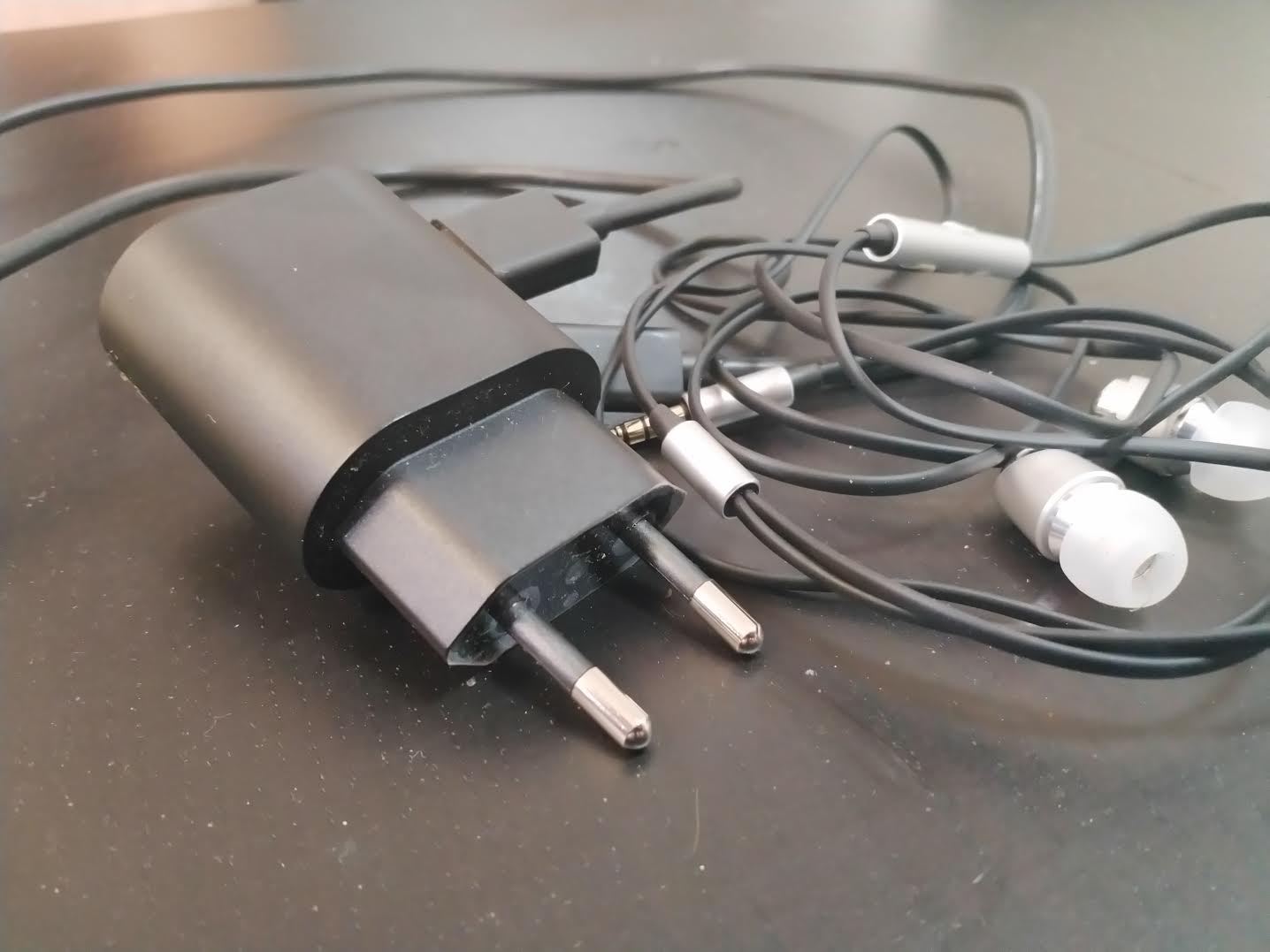 Nokia 9 will be supplied with “pure” Android operating system 7.1.1 Nougat with a minimum number of proprietary add-ons. Autonomous operation of the new flagship Nokia will provide the battery with support for fast charging QuickCharge 3.0. The capacity of the power source is still unknown. Fast charging has a capacity of up to 18 watts. 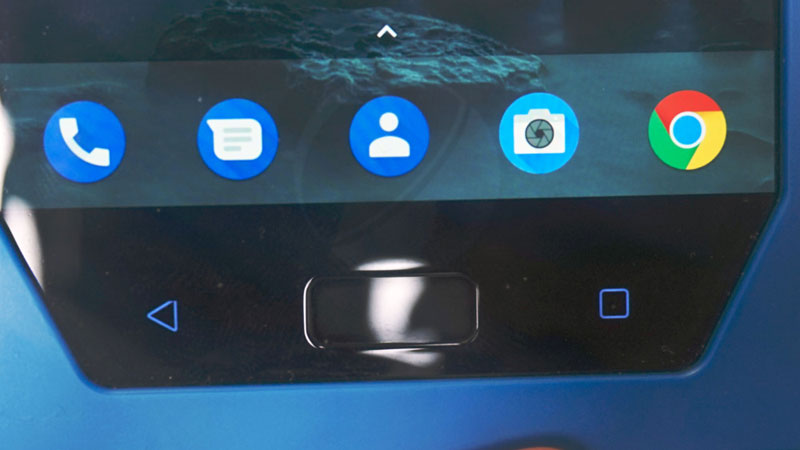 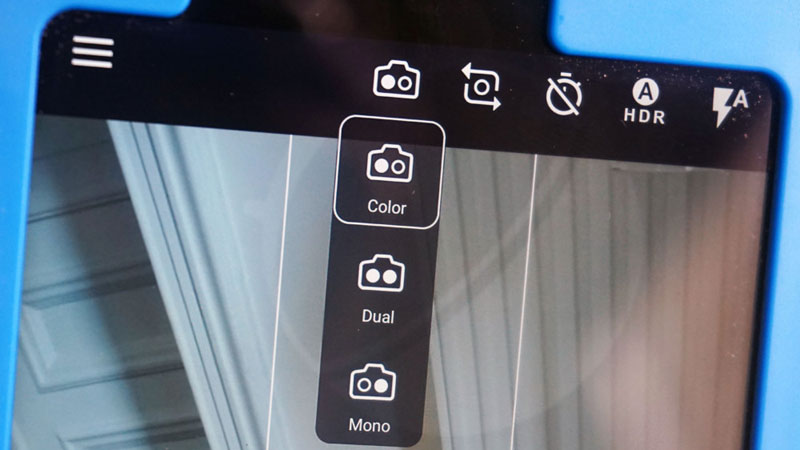 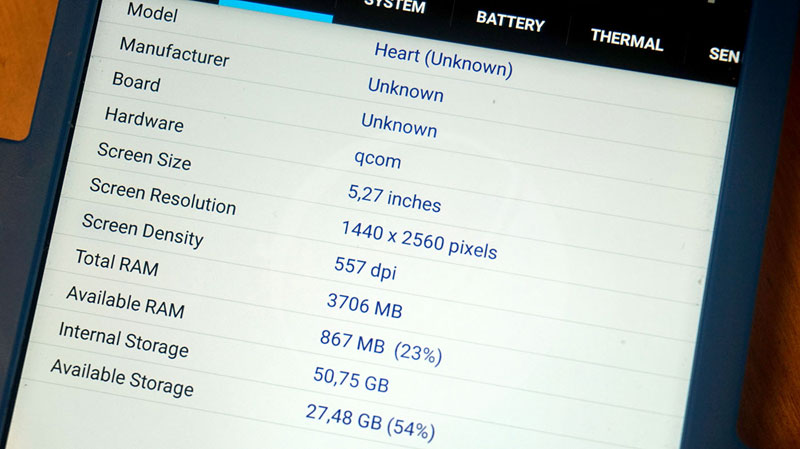 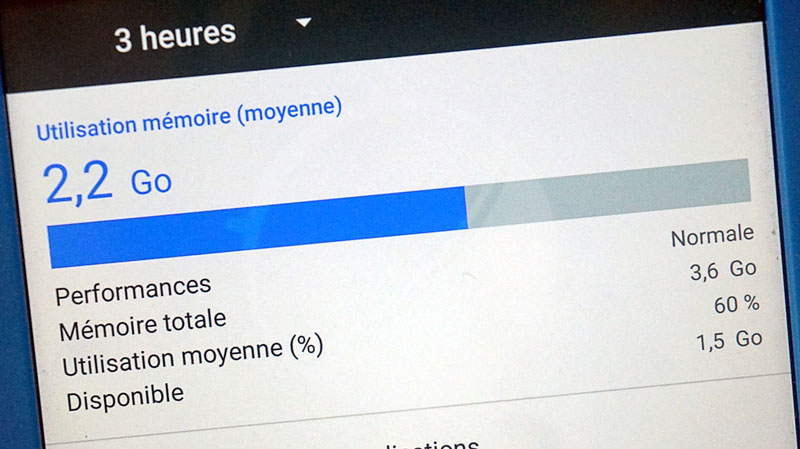 Nokia 9 receive connector USB-C and, unlike the iPhone 7 and some other flagship smartphones in 2017, will retain the 3.5 mm audio Jack for headphones.

As expected, the announcement of Nokia 9 will be held in July this year. The cost will be $699.