The network got the first images of OnePlus 6T McLaren Edition

As you know, the company OnePlus is going to announce the smartphone, released in conjunction with car manufacturer McLaren, only December 11, but now in the network appeared the first image of the device.

The advertising pictures of the smartphone provided by Ishan Agarwal, there is a detailed description of the gadget specification. According to them, the OnePlus 6T McLaren Edition will receive 10 GB of RAM and a new generation of fast charging. The new technology Warp Charge 30, apparently will be able to charge your smartphone in 20 minutes for use during the day.

As for the design under the glass back panel is the textured black finish of carbon fiber with orange trim, thanks to which it seems that the device glows. In the promotional images OnePlus color referred to as the “Orange Speed” (Speed orange), reminiscent of the McLaren F1. Also on the rear panel there is the logo of McLaren.

This is the only external differences from the original model OnePlus 6T. 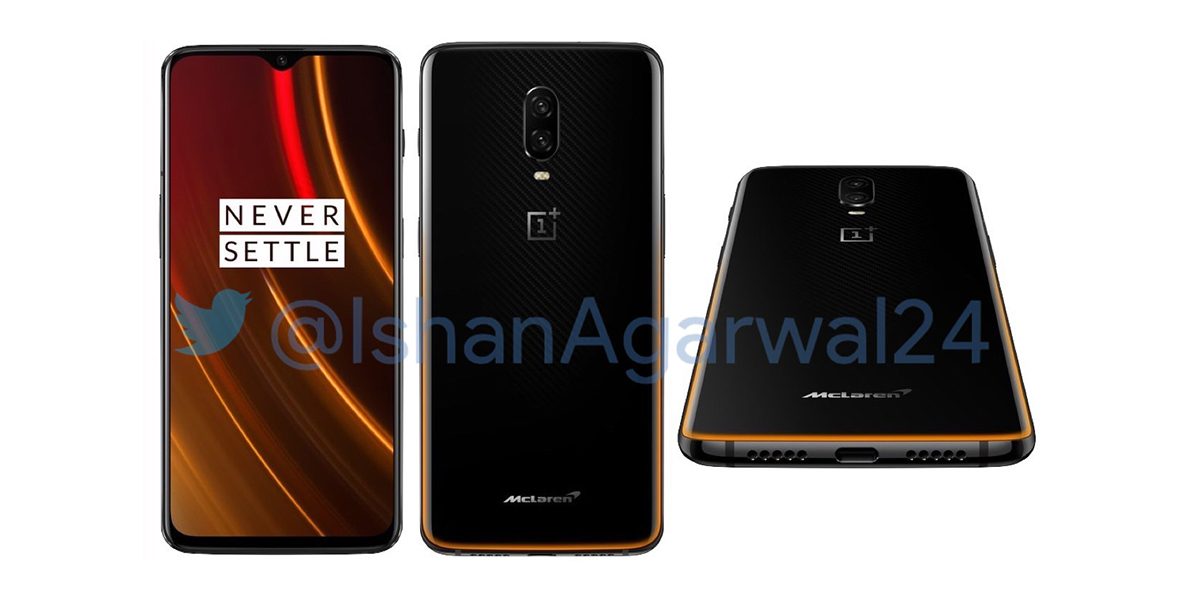 The price of the product also remains unknown at the moment, but it will cost much more than the normal version of the OnePlus 6T.

More in detail we will tell about the OnePlus 6T McLaren Edition after the official announcement of the device, which will be held on December 11.