The network got the iPhone X in purple and turquoise colors

The portal TechnoCodex shared photos, which he claimed depicted the prototype iPhone models 2018. These images allegedly obtained from the manufacturer in India. 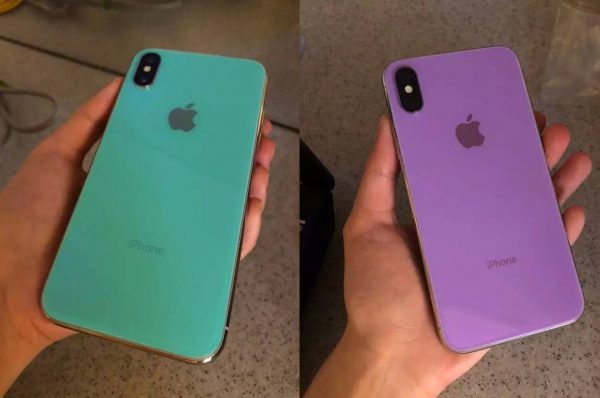 Back phones are very similar to the iPhone X: they have the same rounded edges, dual cameras with built in flashes. The single most striking difference – the new acid colours, which is very unusual for Apple.

If you believe the pictures, then at least one model of 2018 will get either purple or turquoise colors. Perhaps this will be a 6.1-inch iPhone. Surprisingly, this move of the company is the explanation.

Thus, Apple is expected to release fresh smartphone case iPhone X, but with a new color. Of course, not necessarily purple or turquoise, but it is possible. There is also the hope Rose Gold color – the rumours about this iPhone X appeared before his presentation.

Looking at pictures of prototypes followed by the information that one of the iPhone models 2018, can get a colored case, data TechnoCodex appear to be true. In any case, make sure all happens in the autumn at the presentation of Apple.