In June, a reputable Japanese resource Mac Otakara, citing informed sources reported that Apple has decided to forgo the color Space Gray in the new smartphone iPhone 7. The flagship 2016 will get the darker shade of the body, “closer to black” – the so-called Space Black. Today there is a documentary confirmation. 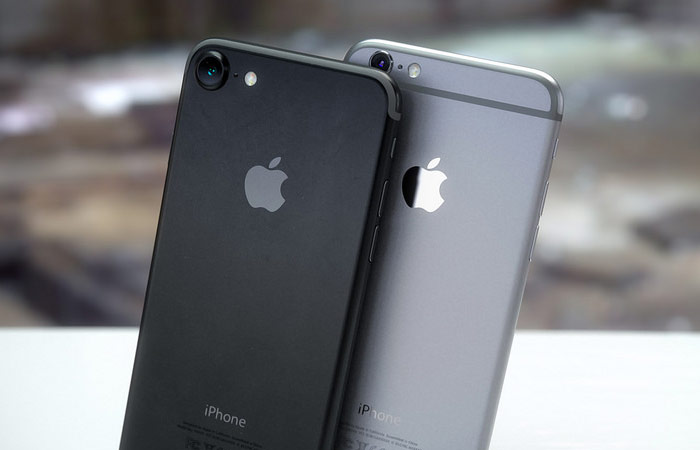 The photographs published by the famous author of the leaks OnLeaks depicted trays SIM cards for the iPhone 7 on the Assembly line. In addition to the shades of silver and “rose gold” in one of the photos you can see the components in a dark color. Apparently, this is a species of Space Gray, which is closer to black than gray.

According to insiders, the iPhone 7 will be colored a deep, almost black color. The shade of the flagship smartphones of Apple will be very close to the black and grey options in Cupertino decided to give up. It is possible that the name “space grey” at the same time, not going anywhere. 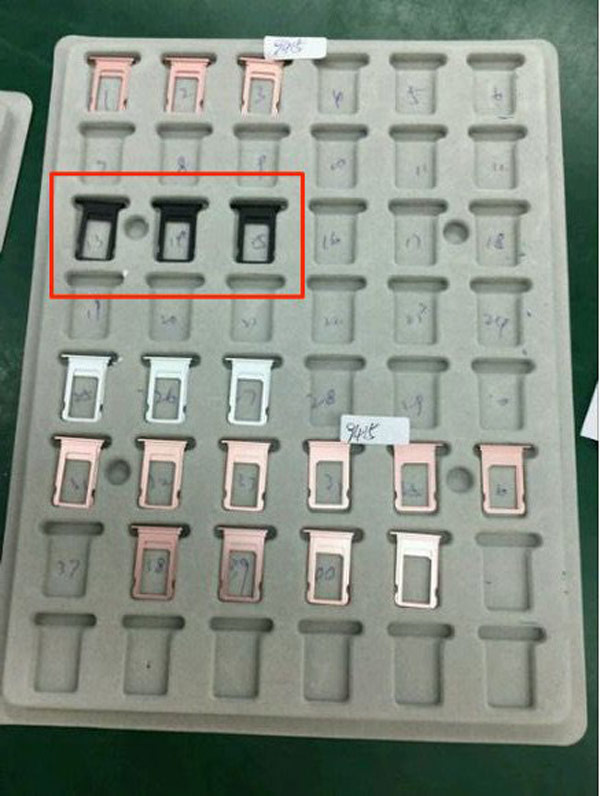 As conceived by Apple, this version of the design of the iPhone 7 will look more modern than the current Space Gray, and will interest new buyers. 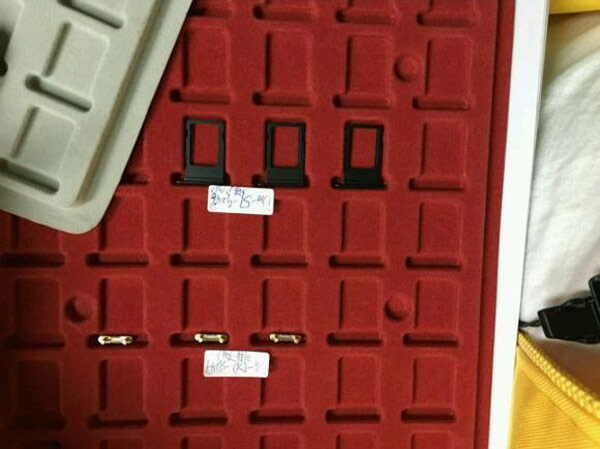 As for the colors Deep Blue, which was rumored last month, according to reports, insiders have mixed black with the dark blue. In certain light, as noted, these colors look similar.