The network has published a picture of the motherboard iPhone 7s

It looks like until Tim cook will take the stage, we will fully collect the new iPhone. Another leak photo of the motherboard of one of the flagships of Apple.It is reported by AppleInsider.

One of the most popular insiders specializing in leaks and rumors related to Apple, Benjamin Gaskin, published in the microblogging service Twitter the motherboard, which supposedly belongs to the iPhone 7s. 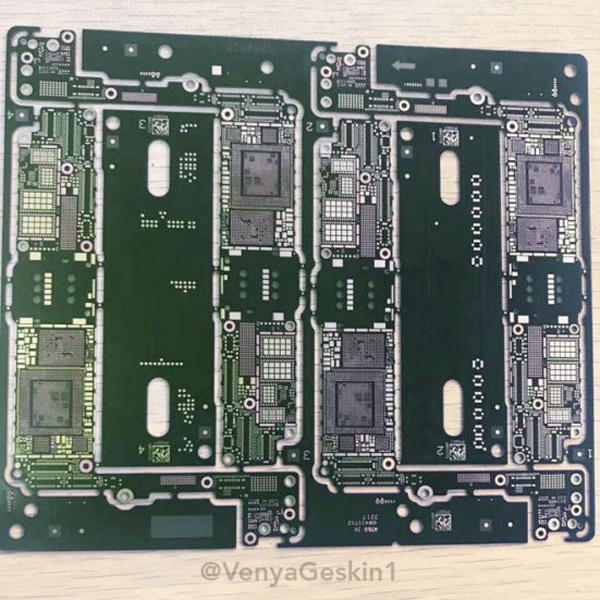 If you believe that the depicted printed circuit Board really has to do 4.7-inch, Apple should pay tribute — the smartphone will have a processor Apple A11. By the way, the A11 were previously published online: 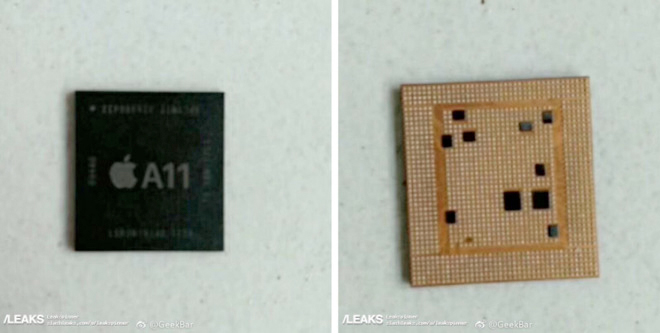 News from the blogger is particularly pleasing that the picture is contrary to early rumours regarding Apple’s plans to install a less efficient chip A10X, known for a series of the iPad Pro.

Estimated date of presentation Plus iPhone 7s iPhone 7s, iPhone 8, and is scheduled for September 12.