In the network appeared photo, which allegedly depicted the iPhone loaded with iOS 12. 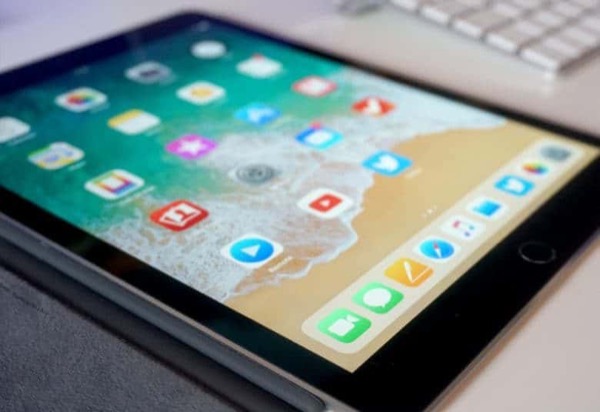 Leaks definitely happen. Even Apple, despite the fact that the company tries to avoid them. For example, in 2013 the day before the release of iOS 7 the Internet was shot with the updated firmware interface.

I think this time happened something similar.

Judging by the photo, iOS 12 will really surprise users. In the description of the update reads as follows: 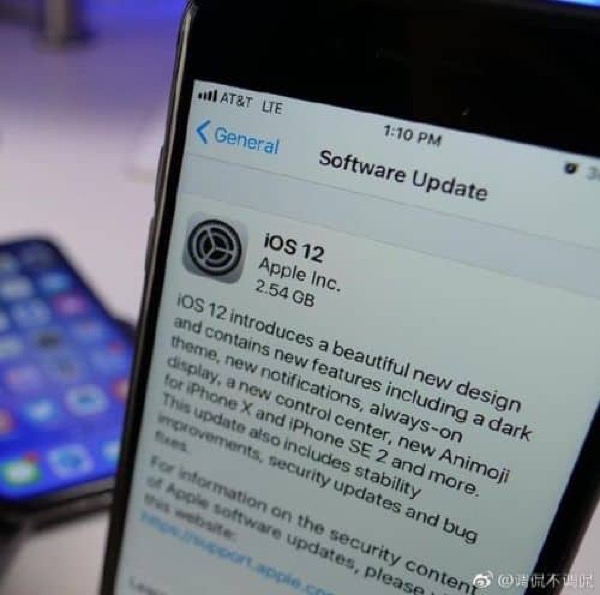 Sounds amazing. It is a pity that all of it is likely fake.

First, Apple is not even introduced the first beta of iOS 12 and now it is to get into a network could not. And if they were, why on the device of one man? Even if the blogger published the photo, was able to capture the list of innovations for internal testing, is in the early beta versions until Apple writes about all the changes? Unlikely. Secondly, iPhone SE 2 does not exist, and Apple wouldn’t “Shine” it’s so early. Third, Apple always writes the control Point with a capital letter. The company uses this name as the common name. It is a brand. Both in Russian language and in English. And, in the end, the creators of the fake even did not bother to find a suitable font that is used in iOS. In General, this time the “leak” was quite convincing.

Judging by what some users, Apple fans will be a very interesting week with fakes, stuffing, leaks, and other joys of the modern Internet. However, all will be known in the coming Monday, when Apple will hold the WWDC, and tell of all updates, including iOS and macOS 12 10.14.