The design and specifications of the new flagship Samsung Galaxy Note 7 has long been can not be called a mystery. However, we have not yet seen the official image of the device. Famous Twitter-blogger @onleaks posted press photos of the upcoming flagship smartphone that Samsung is going to present on August 2. Screen Galaxy Note 7 will be “rounded” on both edges, like the Galaxy S7 Edge, and its diagonal is 5.8 inches. 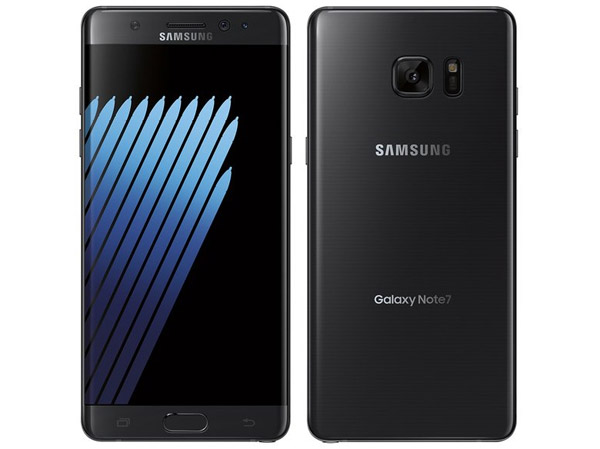 At the end of last month, we were able to see a picture of the front frame of the Galaxy Note 7. And just a few hours ago I published the first press render of the phablet in black, silver and blue colors.

At the top of the front panel you can see three sensors. As noted in a recent patent application by Samsung, the scanner iris will need three lenses for accurate recognition of the human eye. So they probably allotted a biometric sensor. To fit the sensor which should be installed above the display, the company was forced to reduce in size your own logo and place it between the earpiece and the screen. Still here and the slot for the S Pen stylus in the right part of his lower face. 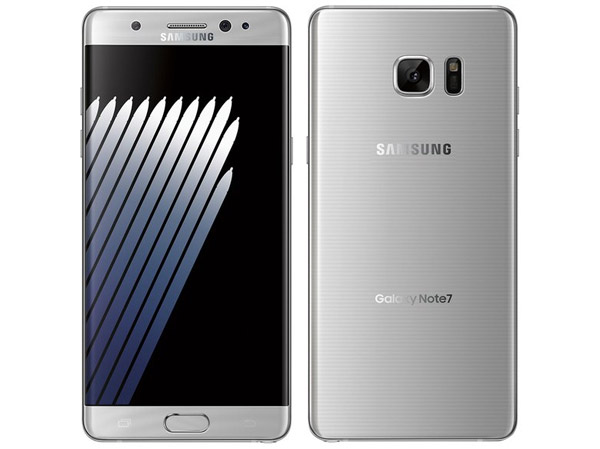 According to rumors, the South Korean unit based on the Snapdragon processor or a Samsung Exynos 821 8893. He will be produced in a single version with a 5.8-inch curved with the two sides Super AMOLED display with QHD resolution of 2560×1440.

The phablet is equipped with 6 GB of RAM, cameras with a resolution of 12 and 5 megapixels USB-C port and a battery capacity of 3600 mAh mAh. It is running Android 6.0.1 Marshmallow with the new interface UX Grace. 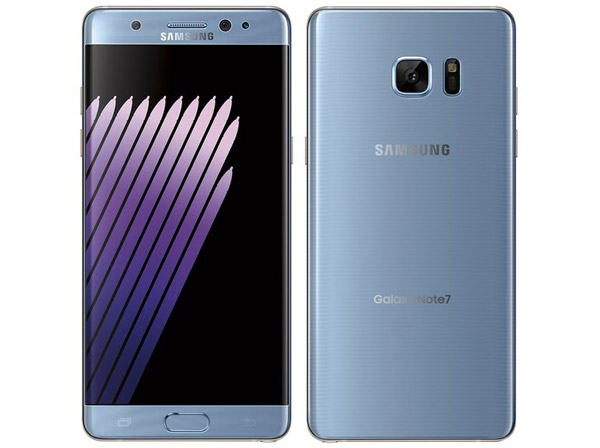 Price of the Samsung Galaxy Note 7 will start from 799 euros.