A few hours before the presentation, the network got the results of benchmark of the new iPhone, presumably operating on the basis of processor A11.

While developers and journalists actively investigating iOS GM leaked 11, the network got the results of benchmark the new Apple smartphone.

According to the latest rumors, iPhone X, iPhone 8 and iPhone 8 Plus will be equipped with six-core chip A11. 2 cores – productive, code-named Monsoon. 4 cores – energy efficient, code-named Mistral. The new chip will be paired with the Neural coprocessor Engine.

Most importantly, the A11 significantly faster than the processors of its competitors and 40% faster chip set in last year’s flagship Apple.

The results of the testing are given below: 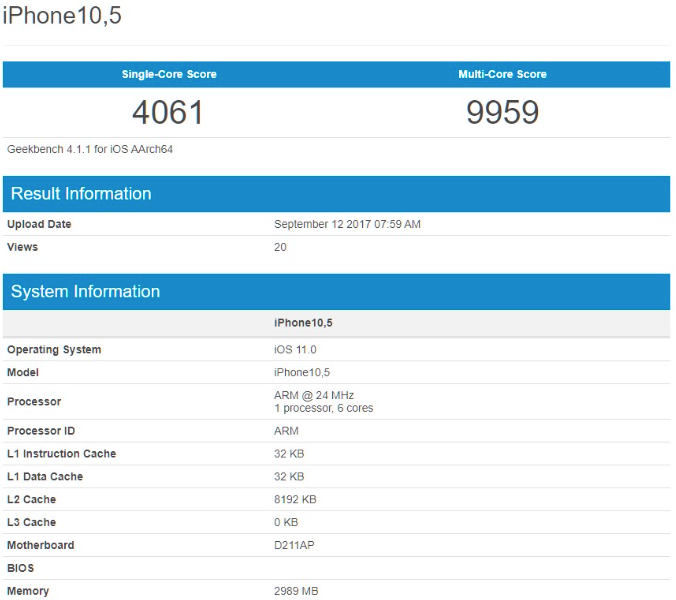 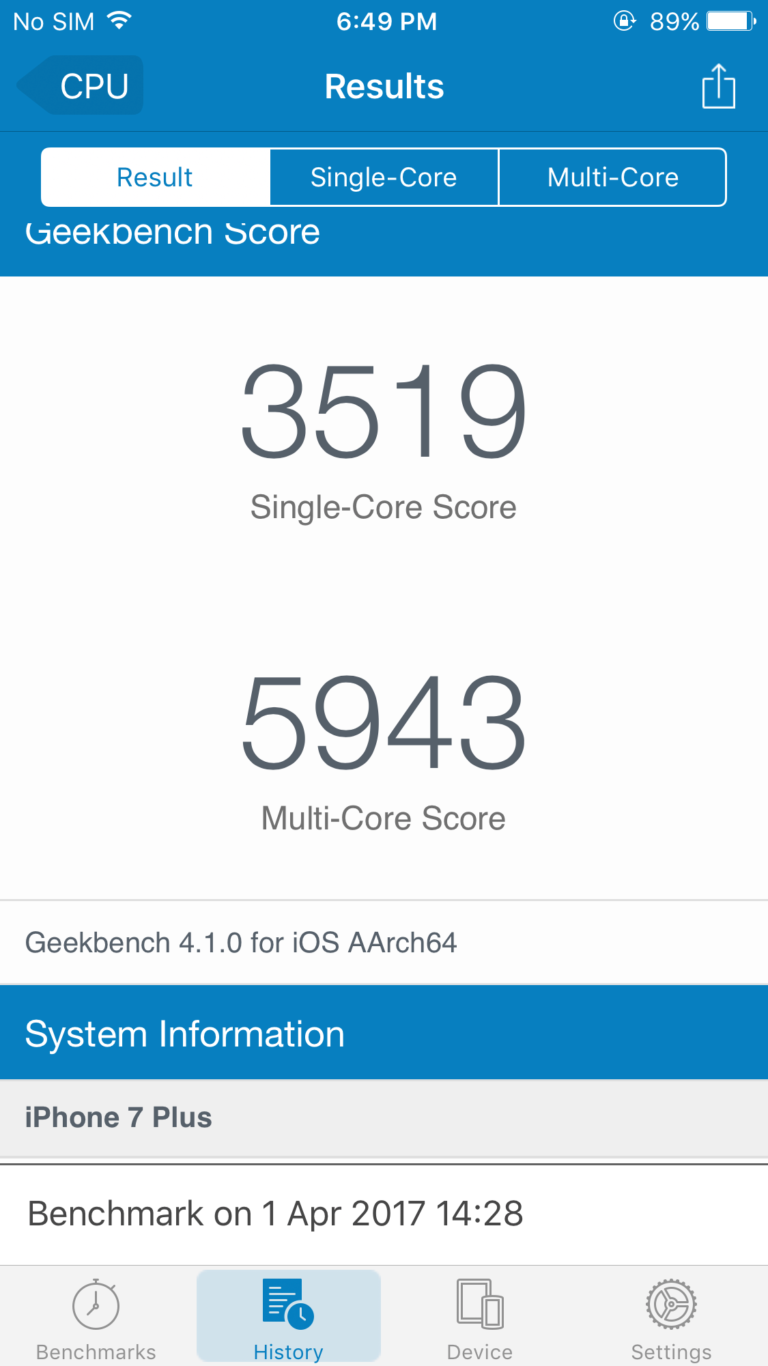