The new 13-inch MacBook Pro under “scalpel” iFixit: the laptop can not be repaired 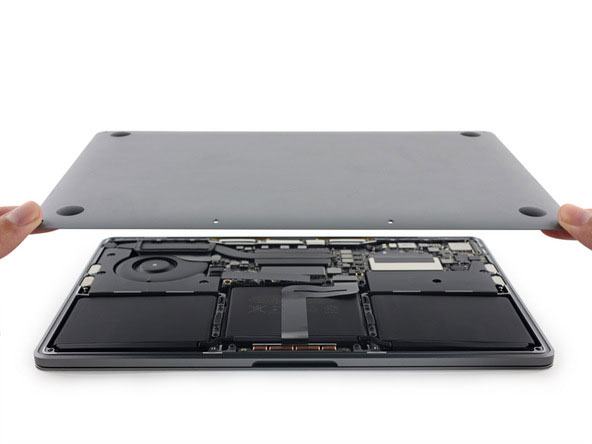 Briefly recall the configuration of the device: this is a 2-Core Intel Core i5, 2.0 GHz, 8 GB of RAM LPDDR3, flash drive PCIe capacity of 256 GB/512 GB/1TB, wireless adapters Wi-Fi 802.11 ac and Bluetooth 4.0, FaceTime camera, stereo speakers. 13.3-inch screen has a resolution of 2560 × 1600 pixels (227 pixels per inch). The computer has two USB ports-C, keyboard mechanism keys “butterfly” of the second generation and increased Force Touch trackpad. In Russia, the price of the novelty starts from 119 000 rubles. 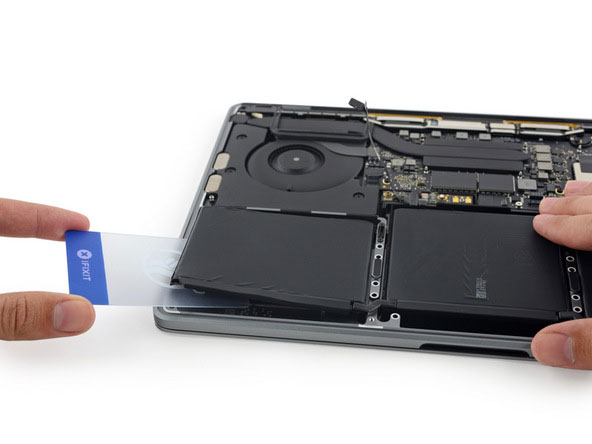 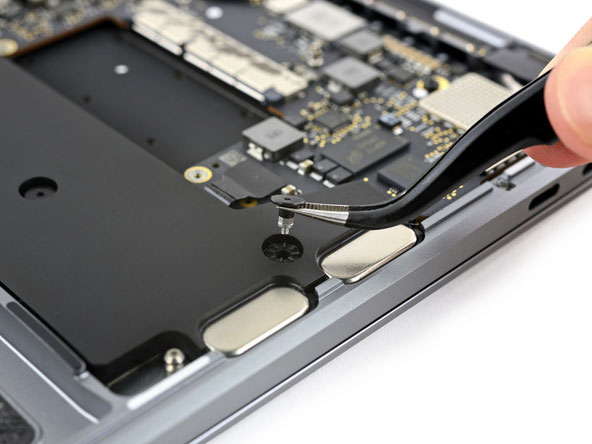 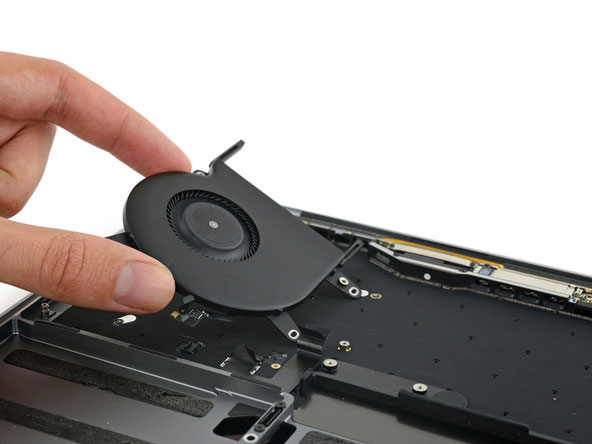 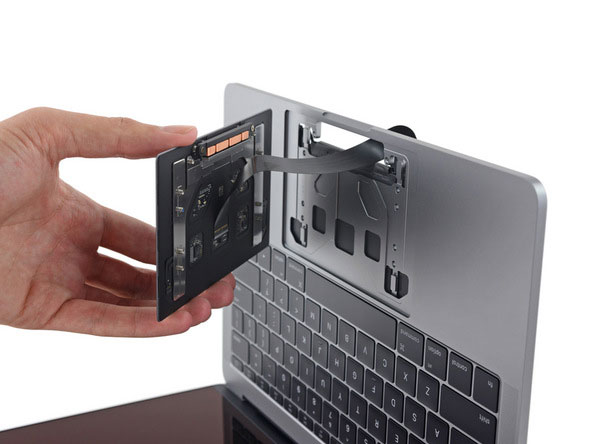 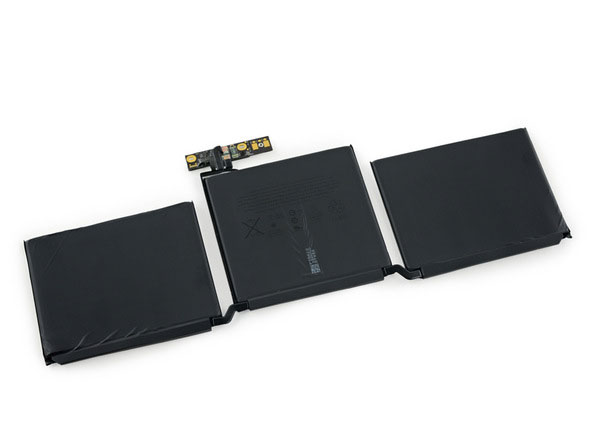 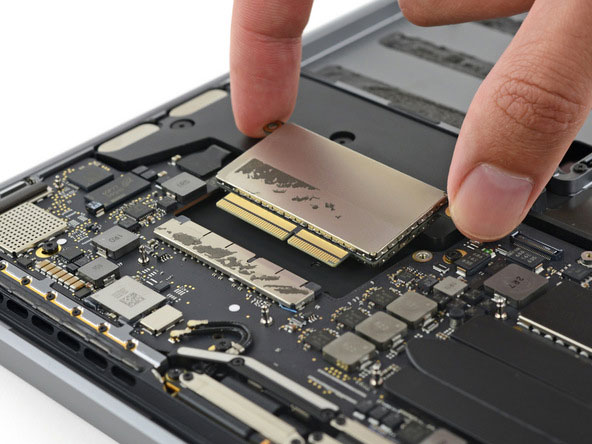 Plus design updated MacBook named using a standard Phillips fastener and having a removable SSD. However, the latter uses Apple’s own controller (like the latest iMac), so for self-upgrade will need a specially prepared drive.

At the same time, the CPU and RAM soldered on the main Board. The Retina screen is a single unit without a separate protective glass: so if the panel will need to be replaced, this operation will be very costly. Finally, the battery is very high quality glued to the bottom of the hull. 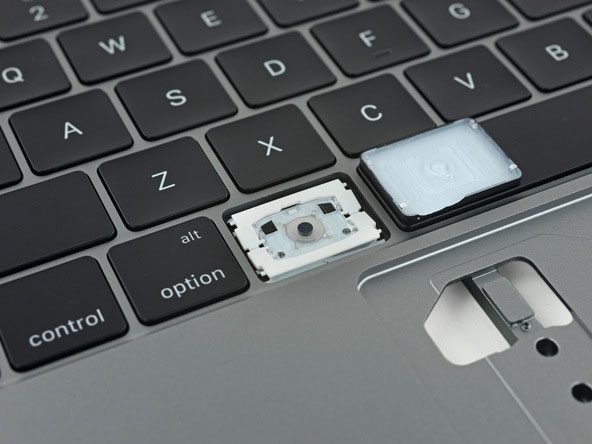 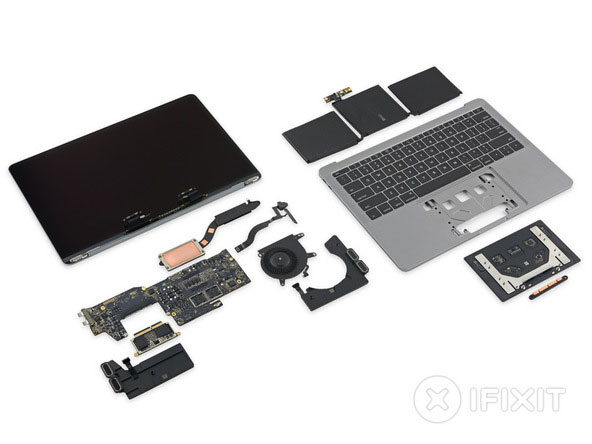 Final verdict iFixit — updated MacBook Pro is absolutely not repairable. He received a score of 2 points out of a possible 10.