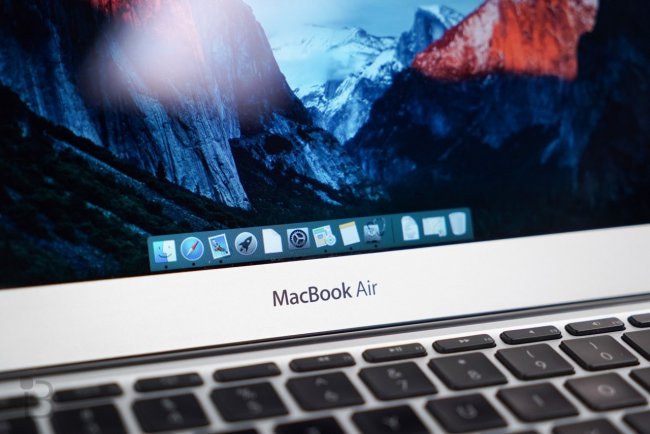 I haven’t come out new versions of the software from Apple. However, we know that work is underway, and while all users are waiting for developers and beta testers are tasked to test the pre-release versions. Recently, they became available the fifth beta version of OS X 10.11.2. If you are a registered developer or participate in the beta program, can safely go to the downloads section of the Mac App Store.

All hungry for new products have to disappoint you. 10.11.2 OS X not promise of some serious innovation, and each new beta version failed to impress with anything. Looks like all the work in this update solely focused on the stability and security of the operating system. And that should work consistently? Testers asked to focus on graphics, USB, and network connections, and applications Mail, Calendar, Notes and Photo.

I congratulate all with the first day of winter and want to remind you that the first beta version of OS X 10.11.2 appeared at the end of October. Are we sitting on this update for over a month and, presumably, will follow still the same. The output 10.11.2 OS X, iOS 9.1 and 9.2 tvOS is expected no sooner than early 2016, but Apple can always surprise us.