Energous and Dialog Semiconductor has introduced a chip DA4100 with the function of RF transmitter that can be used in the future iPhone 8. Chip market for wireless charging at a distance, which uses a technology called WattUp. 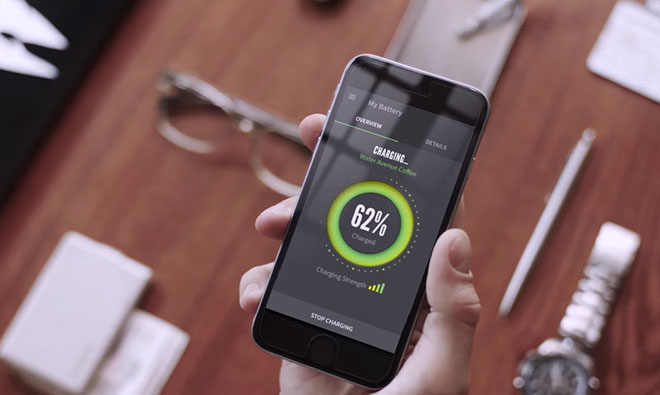 WattUp technology, Energous created by experts, uses radio-wave energy transfer. At the same time use the same frequency bands in which Wi-Fi connection.

For work required WattUp transmitter and a device receiver must be equipped with a special receiver (can be embedded, say, in the case of a smartphone, a tablet stand or directly in the gadget). In its current form, the system enables wireless transmission of up to 4 watts of power in a radius of up to 4.5 meters from the transmitter. 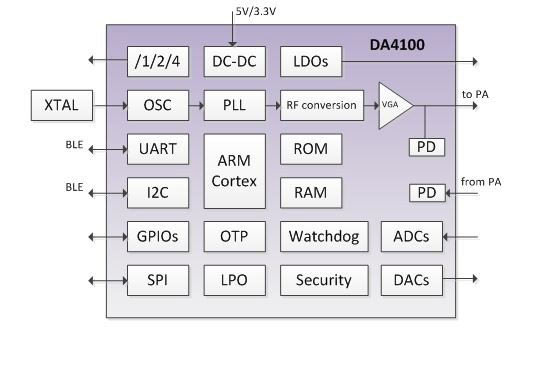 Chip DA4100 significantly simplifies the construction of systems of wireless charging at a distance, allows to reduce their size and cost. Its configuration includes a processor ARM Cortex-M0+, a radio and a power management scheme. Dimensions IC — 7 x 7 mm. it also comes with a voltage Converter and other blocks.

According to rumors, Apple is planning to introduce wireless charging at a distance of a smartphone iPhone 8. With its help, the smartphone can be recharged within a radius of 5 meters. 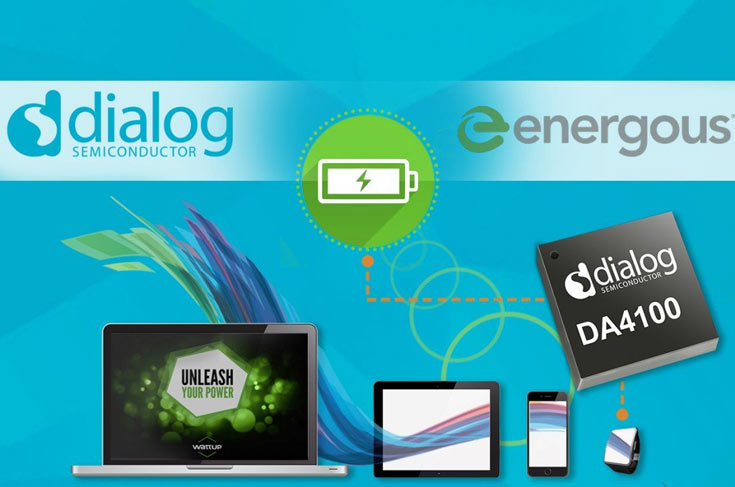 According to another report, Apple is working on its own wireless charging technology for future devices. It will not work at a distance, but in Cupertino will offer some interesting ways of implementing traditional inductive charging, including charging devices from each other.