The new concept iPhone X Plus with 6.4-inch display

Despite the fact that the iPhone X has not yet emerged, there are already rumours about his version with a larger display. iDropNews today introduced the concept of the alleged iPhone X Plus. 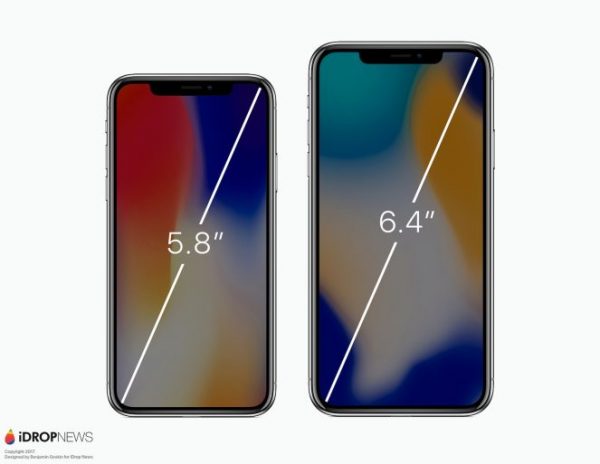 In rendering depicts a 6.4-inch iPhone Plus X with the familiar “activeprimary” design and enhanced display and 5.8-inch iPhone X, which will be available in a month. There is a very clear difference between devices.

Earlier it was alleged that Apple is going to introduce 12 Sep two models iPhone X: five or six inches, but due to high demand for smartphones is large in size, the company decided to do something in between. 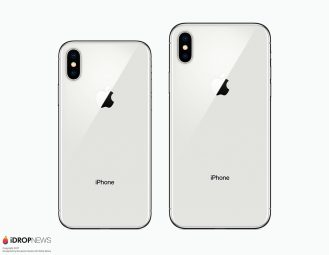 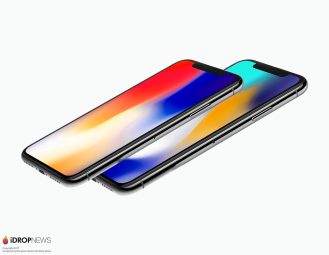 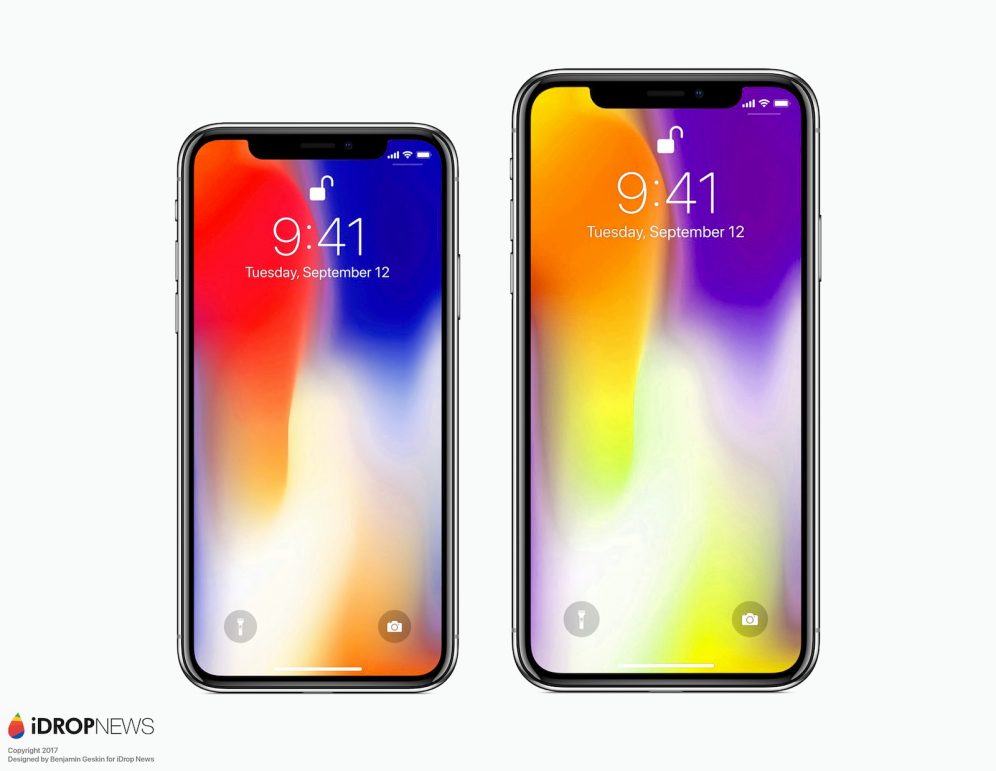 In addition, it’s still not clear what phones should we expect from Apple in 2018. It may be two OLED models: iPhone 9 by 5.28 and of 6.46 inches. Other data, like the design and functions are still unknown.

iPhone X — smartphone Corporation Apple presented September 12, 2017 along with iPhone 8 and iPhone 8 Plus in the “Theatre of Steve jobs”.