This week, HTC will hold a presentation of its new flagship smartphone, codenamed Ocean. He could be a model HTC 11. The company itself has been silent about this device, however, the network has already appeared some information about the “chips” of this model. 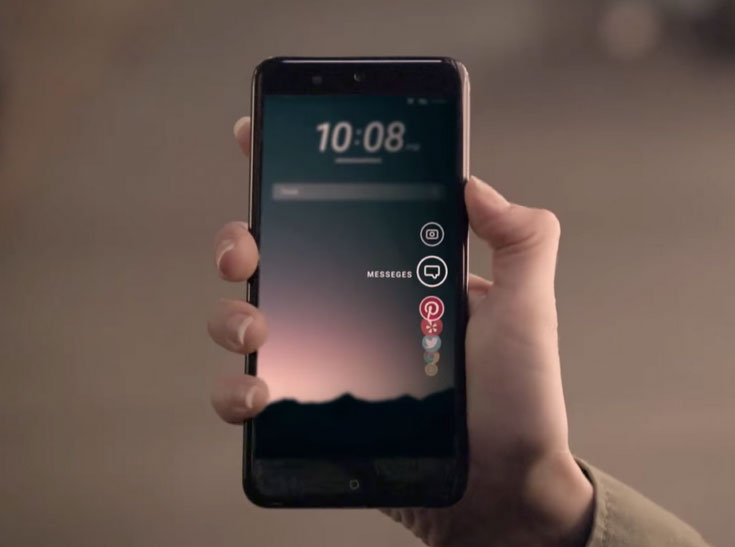 A curious feature of the flagship are built into the Sense system of gestures that allows to use the smartphone with one hand and control the device through the touch faces.

This has met at Xiaomi and ZTE, but the execution somehow did not stick. HTC, despite their financial position, and modest sales from a position of strength of the brand for many looks interesting. Moreover, if we are really about a new flagship, its review will appear on all thematic resources and technology will speak. 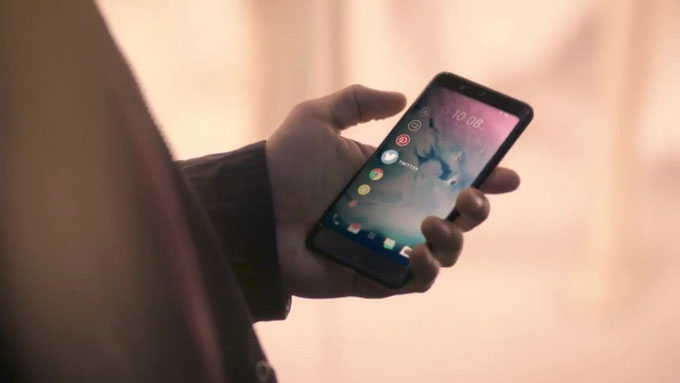 Judging by the video, in HTC Ocean is used is not a curved display, but only the frosted glass effect 2.5 D. Case, apparently made of metal. You can also assume that the unit is quite compact by modern standards. Noteworthy is a small ring under the display. This is probably a touch key.

According to the latest leaks, HTC has big plans for 2017, the company looks forward to the future and intends to emerge from the crisis by offering a few interesting solutions. However, its best products of last year’s boring also will not name, but they were not helping her remedy the situation.