Rumors about the new iPhone 7 has spawned a new trend in the mobile market. Several well-known companies from China have expressed a desire to release flagship smartphones with dual cameras. After Xiaomi dual PV panel decided to use a seeking on the Russian and American markets, the company LeEco. 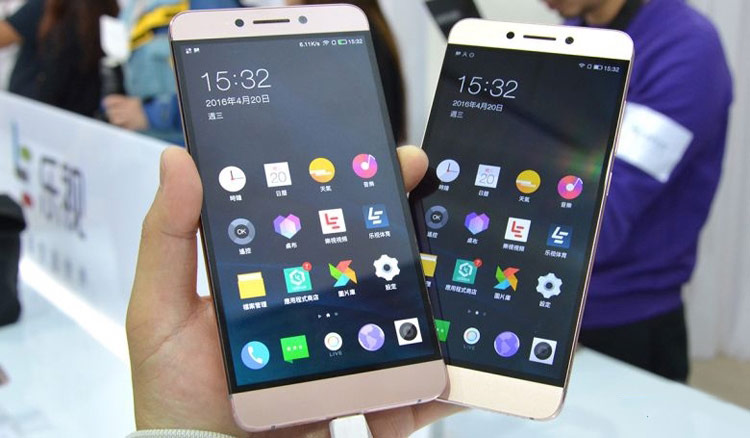 To date, there are already two smartphones with dual cameras Huawei P9 and LG G5. Company LeEco decided to anticipate the debut of the iPhone 7 a release of their own flagship LEX720. Today, mobile device, or rather its rear panel, hit the camera lens, showing the presence of twin photographic module. 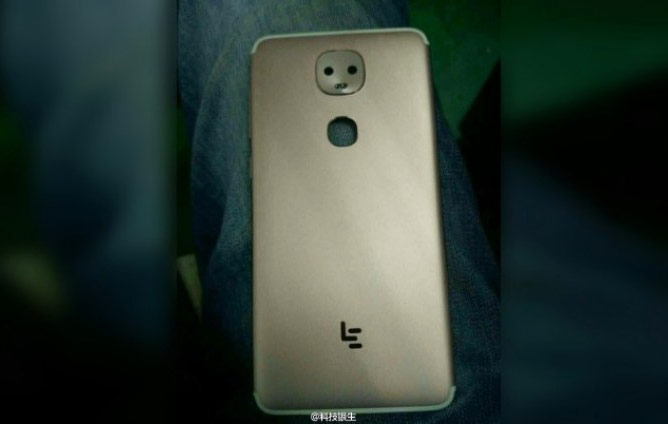 The rear panel shows that the two lenses will be identical in size, and under them there are also dual led flash. Together, all of this is rather odd looking. Below you can see the hole that indicates the presence of a fingerprint scanner.

As you can see, by design, the flagship LeEco reminiscent of the iPhone 7. The shape of the hull and plastic inserts for the antennas designed in the style of the upcoming novelties of Apple. 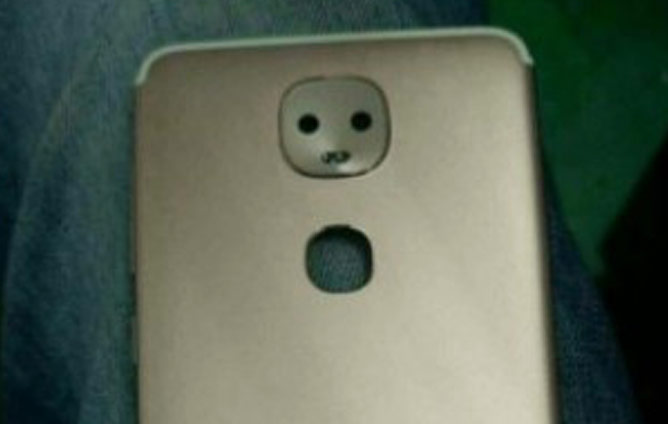 Last week, an anonymous source has posted online the new smartphone LeEco, the screen which shows the result of performance testing in the benchmark AnTuTu. If to trust this information, the device bypasses the performance of the iPhone 6s. The first smartphone based on Qualcomm Snapdragon 823 scored over 154, 000 points in the benchmark AnTuTu, which is almost 21 000 points more than the Apple gadget.