In December, Qualcomm announced that its new flagship processor will receive the designation Snapdragon 835. During the presentation it was noted that the chip will be manufactured in 10-nm technology and will receive support fast charging Quick Charge 4.0. Judging by the benchmark results, the upcoming flagship of Xiaomi, which is based on this chip far exceeds the current “king” AnTuTu iPhone 7 Plus performance. 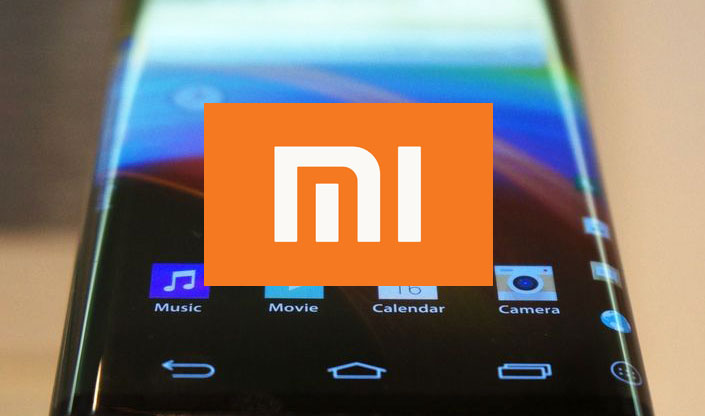 The Network published a screenshot of the test result of the flagship Xiaomi Mi6. The score allows us to speak about the complete defeat of the competitors and the new untouchable record. However, no doubt these data are nothing less than surprising. 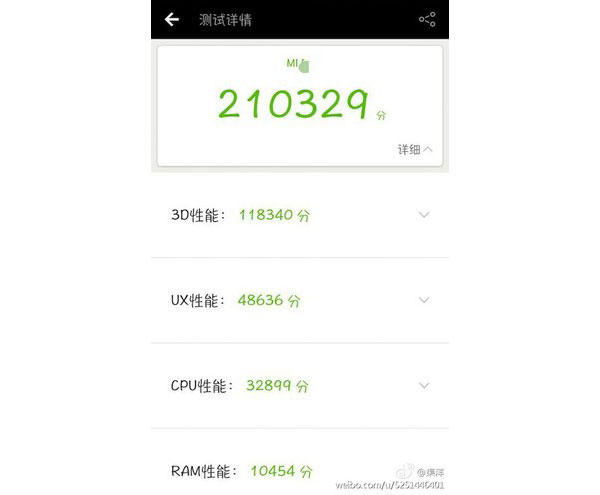 At the moment the ranking of the most productive smartphones lead the iPhone 7 Plus iPhone 7 c the result of about 172, 000 points. Third place in AnTuTu belongs to the first Chinese smartphone based on Snapdragon 821 under the name LeEco Le Pro 3, the result of which was 160 856 points. Tellingly, in preliminary tests, Snapdragon 835 typed hardly more than 180,000 points.

The result is 210, 000 points very like fake: fully trusting this leak, we can not yet. Xiaomi Mi6, of course, are among the most powerful models 2017, however, the result of test in AnTuTu is unlikely to be so high.

The official presentation of the Xiaomi Mi6, expected next month or in March at the MWC 2017. In addition to the flagship Qualcomm processor he is credited with 6 GB of RAM, QHD resolution display, ultrasonic fingerprint scanner and large battery with ultra fast charging.