In the network appeared pictures of the new flagship smartphone lineup, Sony Xperia. The device will replace the Xperia X Performance and presented in a new design, which, as conceived by Sony, will appeal to both fans of the brand and other users. 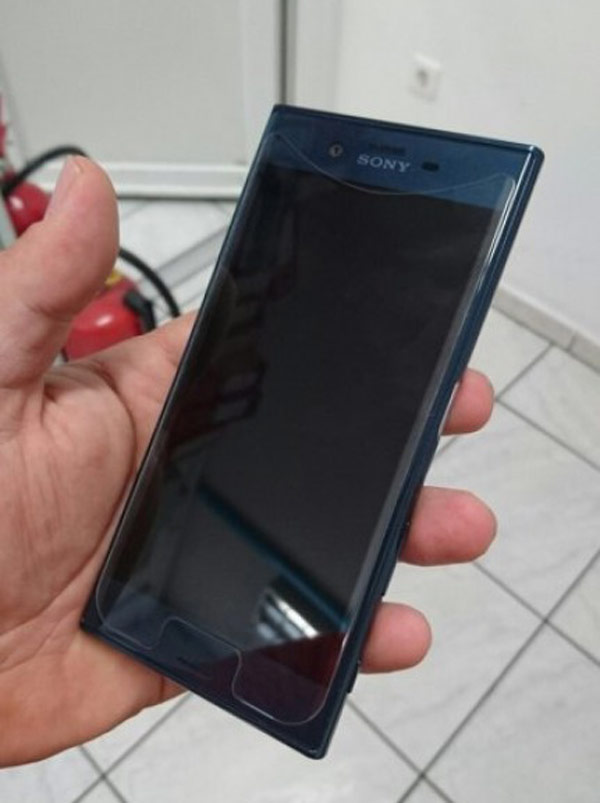 Sony Xperia F8331 externally differs markedly from the products line of Xperia X and much like the Tube concept, published more than a year ago. When designing the device, the Japanese have paid attention not so much technical characteristics, how to update the design.

The novelty is likely to get a metal case with an insert of glass or plastic, dual-LED flash located below the main camera smartphone with rounded sides and cut the bottom and top ends. 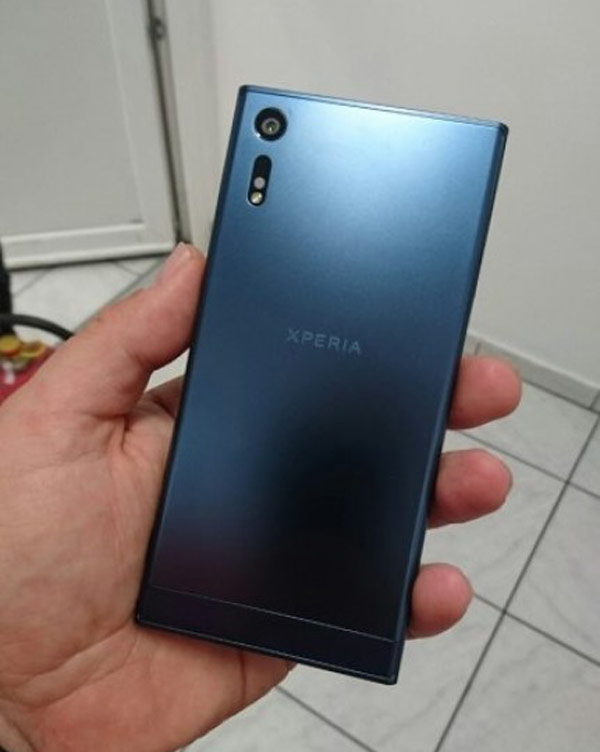 The official presentation of the smartphone is likely to take place at the September IFA exhibition in 2016.