As you know, updated this year, the Mac needs to obtain discrete graphics on the new solutions from AMD with architecture Polaris. Fudzilla edition, referring to own sources, got new information about the possible characteristics of future models of MacBook and iMac. In particular, it is noted that the computers will be used two new GPU — adapters in the MXM form factor for Polaris 10 (Ellesmere) and Polaris 11 (Baffin). 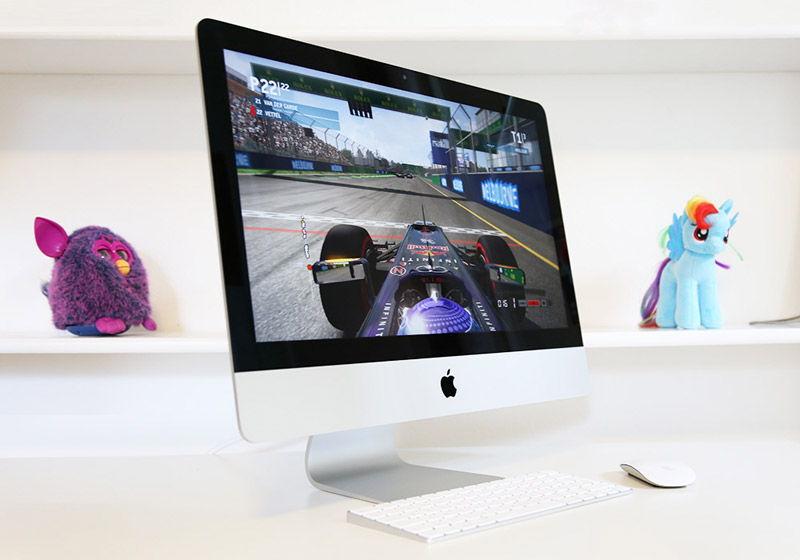 The mobile version of Polaris for 11 MacBook will get up to 10 execution units with 64 stream processors each — a total of up to 640 stream processors. Video memory GDDR5 8 GB maximum consumption decisions will not exceed 40-50 watts. However, the performance of the solution will reach 1-1,25 teraflops.

The transition from graphics generation 28nm graphics generation 14 nm will allow maintaining the thermal pack on the same level to significantly improve the performance of Apple devices. As has been emphasized, AMD Polaris was originally designed with the maximum optimization of the energy consumption.

Graphics solutions based on GPU 10 Polaris focused on more significant heat pack — up to 150 watts. How they will be pared down compared to the desktop version in the face of Radeon RX480, is still unknown. According to the source, in Mac computers based adapter Polaris 10 with 8 GB of GDDR5 memory will replace the AMD Radeon R9 M395X memory is 4 GB GDDR5. Since Apple is preparing a new 27-inch monitor with a resolution of 5K (5120 x 2880 pixels), then doubled the amount of memory can be very useful. 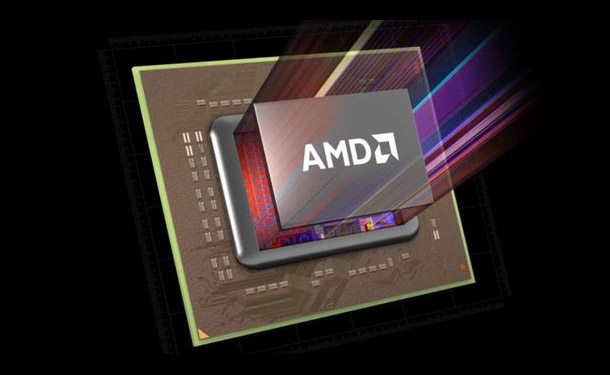 Apple computers are even sold in smaller quantities than the iPhone and iPad, but the General trend of decline in demand for PC they resist confident. iMac and MacBook definitely will shelter a Polaris Polaris 10 and 11, and by the autumn renewal of the range of Apple products corresponding graphics should show himself. Delivery of products to Polaris generation must begin only in the middle of the year, although it is possible that Apple will receive some preference on the timing.