The new iPad Pro: the tablet that could 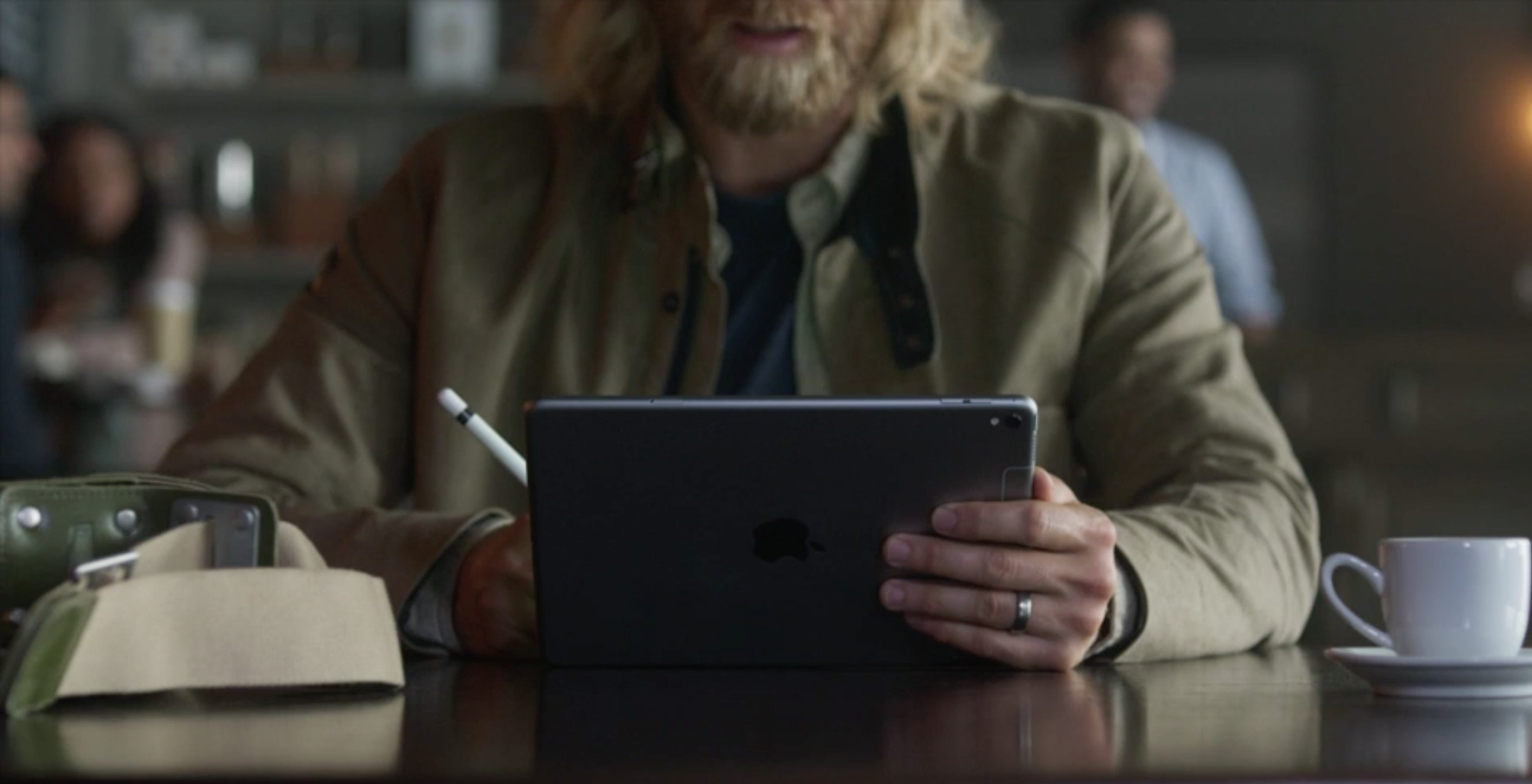 the iPad occupies a unique position in the market of consumer electronics and in the hearts of Apple fans. After the Grand launch of the first generation in the winter of 2010, “tablet” was able in the shortest possible time to gain popularity and, contrary to the caustic comments of competitors to surpass iPhone sales. So after little more than three years to go into decline, significantly reducing the popularity of tablet computers. The situation will change if the new iPad Pro?

Previous generations of tablets from Apple barely managed to cause consumers plucky desire to part with several hundred dollars for the sake of duplicating the functionality of novelties. And although the growth performance was quite noticeable, more and more fans of the brand showed an extreme degree of conservatism, preferring not to change their favorite “Oldies”.

“It’s actually sad that some 600 million people still use Windows PCs five years ago, said from the stage, Phil Schiller. But the new iPad Pro in the right size – just what they need”.

What he had in mind in speaking so offensive to many? There is a feeling that Schiller had held invisible for the majority of the lines of tablet users who do not know grief with your iPad 2, 3 and 4. But the 9.7-inch iPad Pro is simply obliged to draw their attention for several reasons.

First, introducing the compact analogue of a “professional” tablet, Apple has brought a serious (even by the standards of the desktop) computing power inside a compact device. Secondly, the Smart Connector will allow you to work with multi-function accessories like Smart Keyboard and others like her. Thirdly, pen Pencil, which is little to justify himself in the presence of only 12.9-inch “tablet”, is now clearly gain great popularity among fans of standard diagonals. And, fourthly, price. Of course, the overvaluation of new products in Russia leaves not the best impression, but its cost is much more affordable than the “older” iPad Pro.

Will the new iPad Pro PC? Of course not, he’s on it and no liability is contrary to authentic positioning. Another thing that Apple is reducing its price and placing a still unprecedented performance in such a compact body, will allow the “Proshka” show yourself much better than its predecessors.