Twitter Slashleaks there was a picture of the cover for the new iPad Pro. Nothing unusual, except for the mysterious connector on the back side. 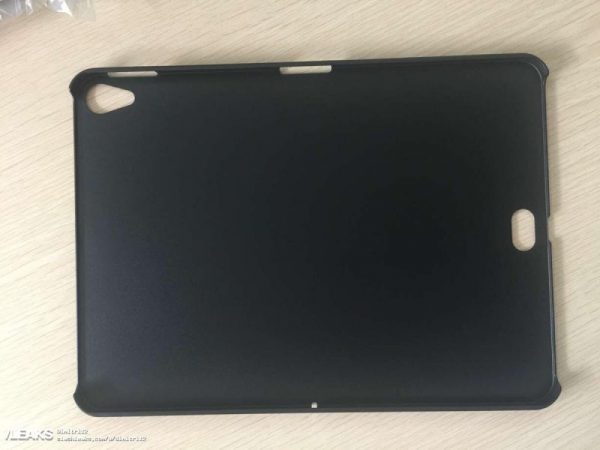 In the description of the photo says that this is the case for iPad Pro 2018 with a screen of 10.5 inches. But probably we are talking about a new iPad Pro with a 11-inch display that, according to analyst Ming-Chi Kuo, is due out this fall. The screen of the tablet will increase due to the reduction of the framework.

Most attention attracted to the unknown connector at the bottom on the back side. It is expected that this smart connector for the keyboard. The fact that the Face ID in the iPad Pro will only work in a vertical orientation, and because of this, the company will focus on the horizontal location of the tablet. If this proves true, then Apple will have to release a keyboard with smaller buttons, but also to make it more sustainable, to a large iPad Pro is safely held.

But there is another version. If Apple will adjust Face ID so that it recognizes faces in a horizontal orientation, meaning the smart connector on the rear side is lost. Horizontal support Face ID I am sure mark Gurman is the most influential journalist who writes about Apple. In this case, the connector can be anything, but most likely it will be for the new accessory.