The new Mac mini can imagine this fall

The most affordable of the computers Apple – Mac mini, not updated since October 2014 and it is likely that the company will update the product soon. 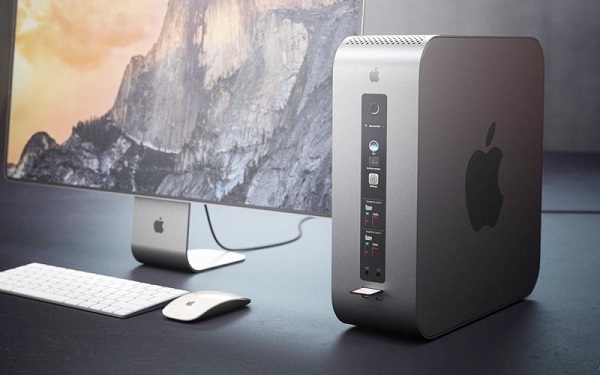 According to rumors, Apple continues to work on updating the Mac mini and will introduce it this fall. This model is a desktop computer that does not include in the package a mouse, keyboard and monitor, was popular among developers because of the low price of 500 dollars.

Perhaps we will see an updated Mac mini at the September presentation, or at a special event dedicated to the Mac in October, unless, of course, Apple will hold two separate events. 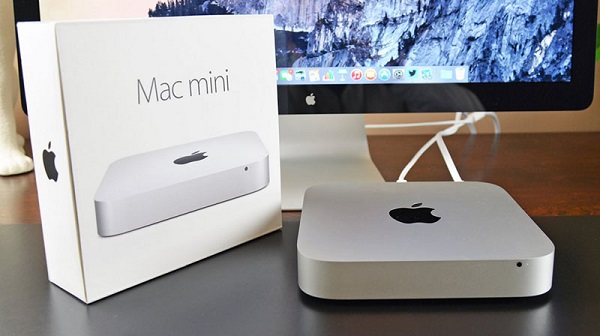 Well-known analyst Ming-Chi Kuo back in July talked about the possibility of upgrading a series of mini-computers. Also Apple CEO Tim cook has repeatedly stated that the Mac mini is an important product family in the company.

It is assumed that the new Mac mini will be:

Waiting for the fall and a huge number of new products from Apple.