Samsung is preparing a camera module with support for portrait shooting for low-end phones. Fans of the blurred backgrounds in the style of the Galaxy Note 8 and the new iPhone will be able to get portrait mode for a more affordable price.

The new chip under the bus Isocell from Samsung is called Fast 2L9. Its dual pixel make two pictures with different focal distance. A second phone determines the difference between two frames to determine which objects should be sharp in the foreground and which to blur in the background. 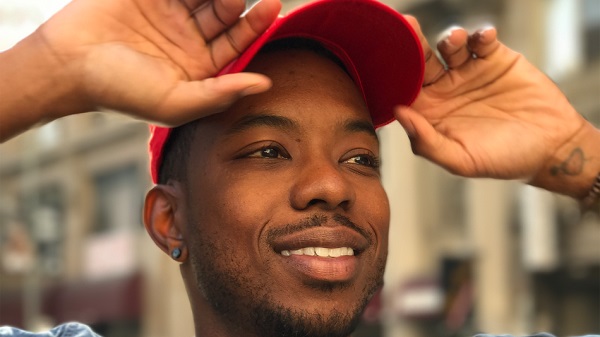 Such technology dual pixels is used to Google Pixel 2 and Pixel 2 XL, which allows to obtain a bokeh effect without using a second camera. Most manufacturers uses a second lens to determine the distance between the object and the background to achieve realistic blur effect.

The ability to use portrait mode with just one camera means that soon more manufacturers will be able to add a function in your device. It will also reduce the price by saving on the second camera module.