In the latest version of Firefox adds support WebAuthn. This standard allows you to use face scanners and finger as well as USB keys, to log on to the sites, reports 9to5Mac. 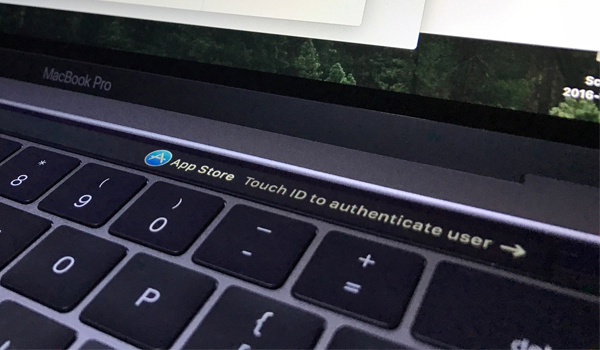 The Chrome Edge will add support WebAuthn in future versions. Apple has not announced plans for the introduction WebAuthn, despite the fact that she was involved in its development. However, other browsers can’t use Touch ID and Face ID without the approval of Apple.

So far, the use of the standard is a recommendation, but implementing it in popular web browsers is an important step to ensure the safety of users on the Internet. WebAuthn can be used as primary or secondary authentication method.

Previously, large companies had to create and maintain additional methods to protect your account. With WebAuthn you can use the public library because the standard is free and its source code is open for all users.