The new version of ICQ feature Stories and previews for links

Mail.ru Group announced a new version of ICQ messenger, which now has a “History” – a separate strip for public photos and videos. The update is already available for download on iPhone and iPad. 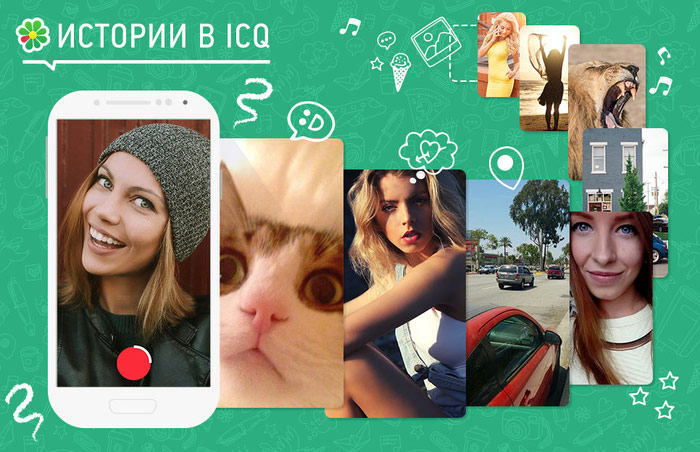 Any user of the new version of ICQ for iOS and Android can now create your own live feed of photos and short videos, which will be visible to all friends and subscribers. Each post in the stories available within 24 hours.

Shooting photos and video in stories is simplified and operated with one button. The imagery can be quickly published to your story, save it or send it to any contact.

New stories can be viewed as one or each separately. Any posts you can one-click to comment, send to friends or post in the chat. Also new in ICQ has a preview displaying links to third party sites. 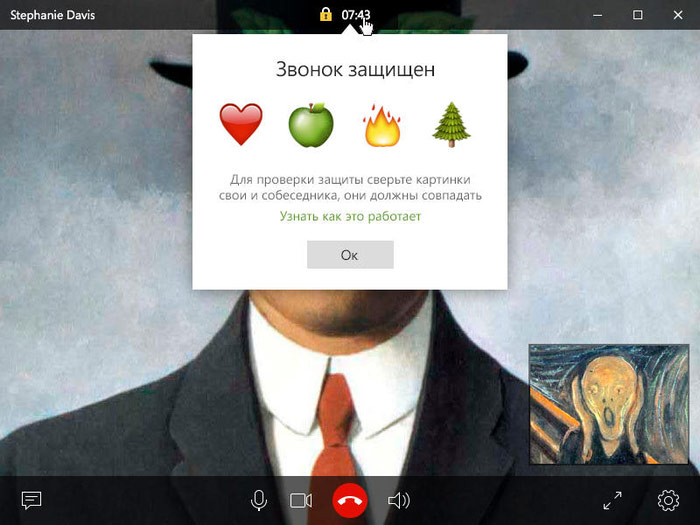 Through the use of special VoIP engine, the new versions of ICQ for iOS, Android and Windows voice and video calls are encrypted using a robust algorithm. All conversations remain strictly confidential: encryption will work immediately for all calls by default, without extra configuration.

Download ICQ for iPhone and iPad is available for free at this link.