The new version of ICQ support CallKit in iOS 10

Developers ICQ has announced a new version of the app for iOS with support for CallKit. Thanks to the integration of the messenger into the standard Phone app make calls and answer calls on ICQ easier and more convenient. 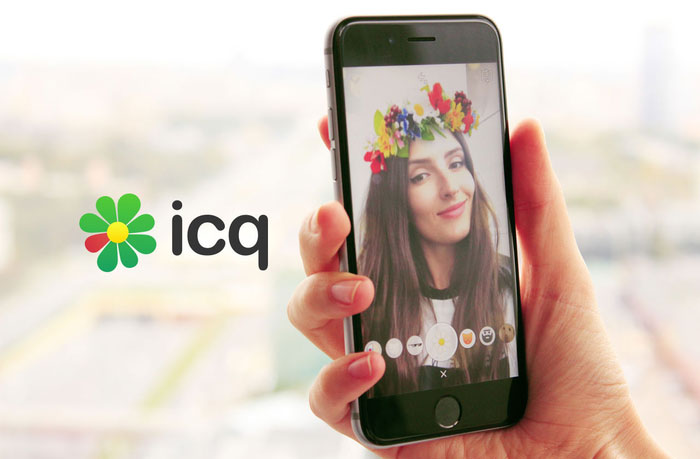 Support new iOS 10 ICQ easier to work with audio and video calls: calls are now displayed on the smartphone screen as a normal call by the mobile network. Also, call via ICQ is possible, even without entering the app directly from your phonebook.

In a separate tab now has a section with sets snapping and promotional stories, as well as a list of possible friends. In addition, updated intelligent sorting Levichev: in the beginning of the list are those that are most likely to interest the user. Recommendations liuchow are prepared individually based on where the user is, what he’s interested in and what chat is already his friends. 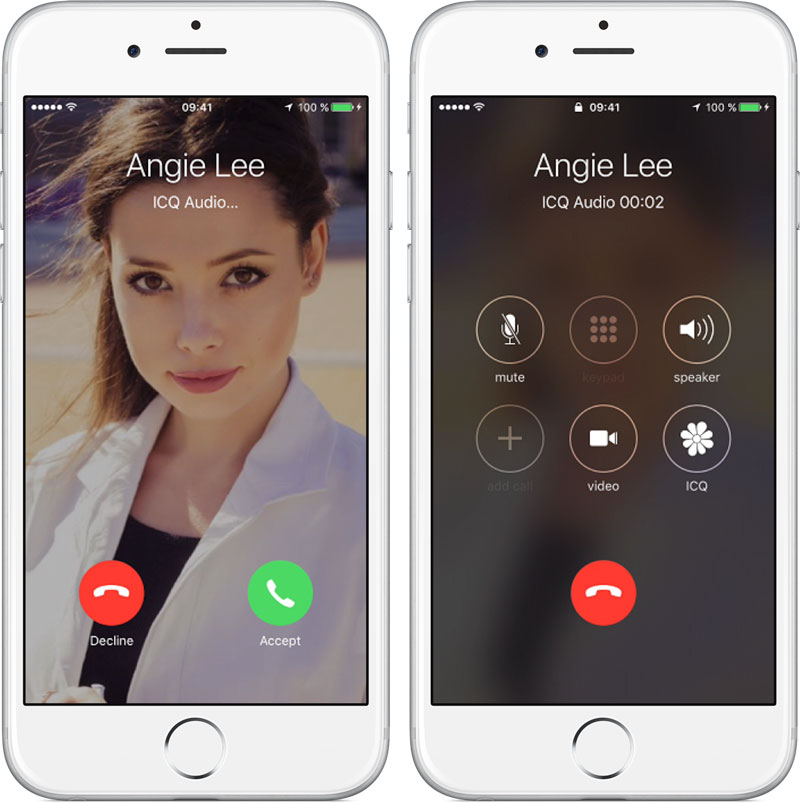 Updated design ICQ stories in the conversations list and in the user profile view snapping posed in the center of attention.

For lovers of photo and video there was a separate tab with stickers that are only available in the editor: you can use them to assemble your own mask out different parts, add a hat, glasses and other fun items. 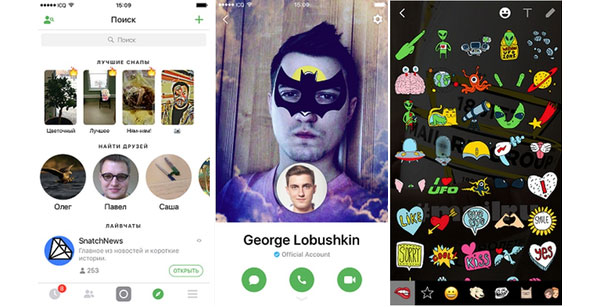 Download the new version of ICQ for iPhone and iPad is available for free at this link.