The new version of Viber for iOS: custom notification sounds and pinning feature of chats in the list

The developers of Viber has announced an update client for smartphones and tablets Apple. Innovations include new versions of the claimed ability to change the notification sounds for each chat and secure important chats to the top of the list. The developer also fixed some bugs and improved the stability of the application. 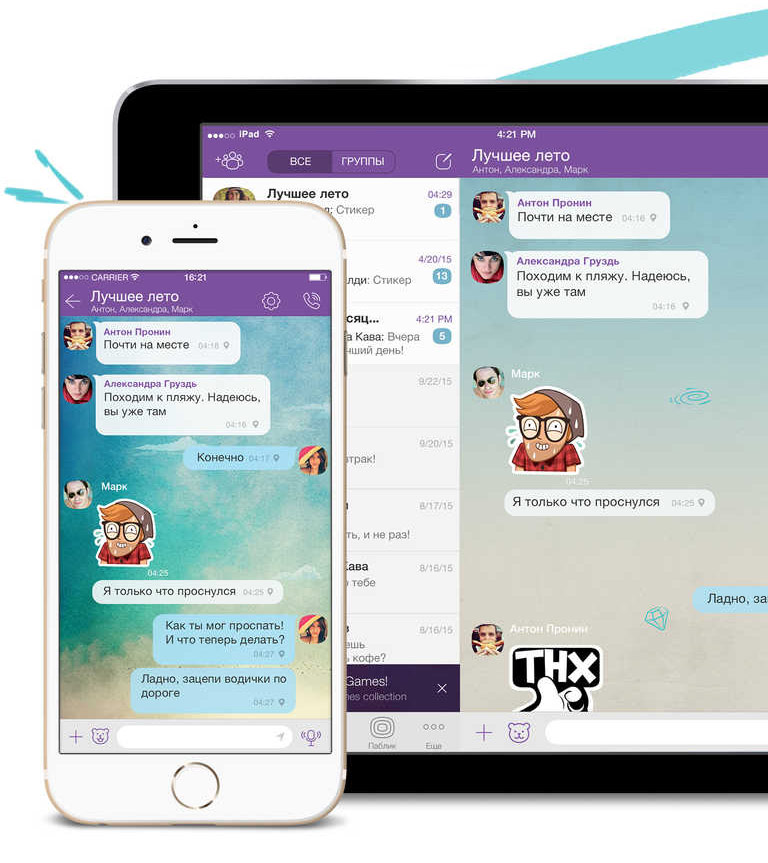 The creators of the popular program for messaging implemented in mobile Viber new pinning feature chat rooms, which, being available to all users, allows you to record your favorite chats to the top of the list dialogs. In order to consolidate the important chat, you need to hold on any conversation in the list and click “Consolidate”. 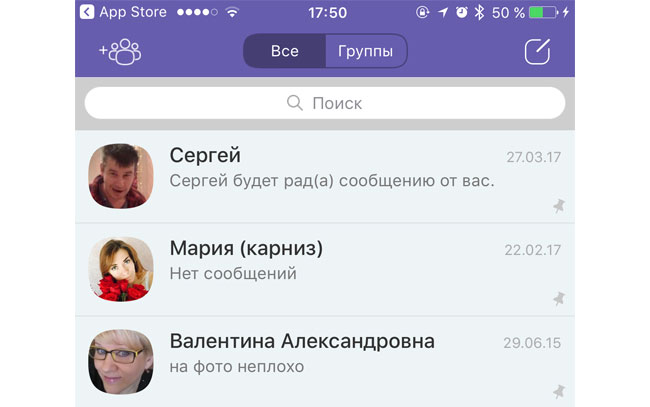 Also the developers added in app custom notifications for chats. For the first time, users now have the ability to change sound messages, and to control the sound for each chat. 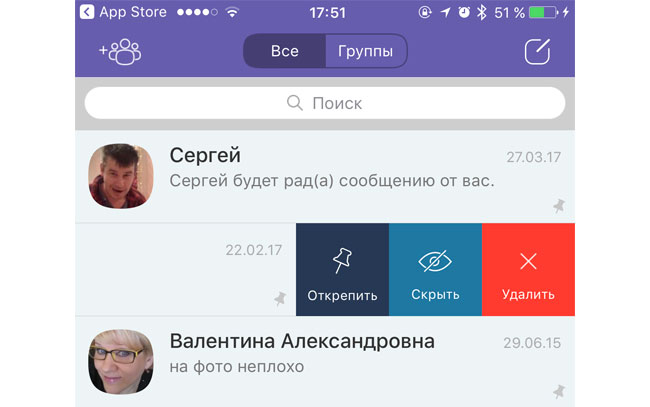 In a previous update, Viber, recall that there is an updated status and the function of “picture in picture”. The latter has two viewing modes – large and small. The image can be expanded to the entire window width, or to reduce by half, turning the player into a corner of the screen and continue to chat with other users. Live view window can be moved around the screen. 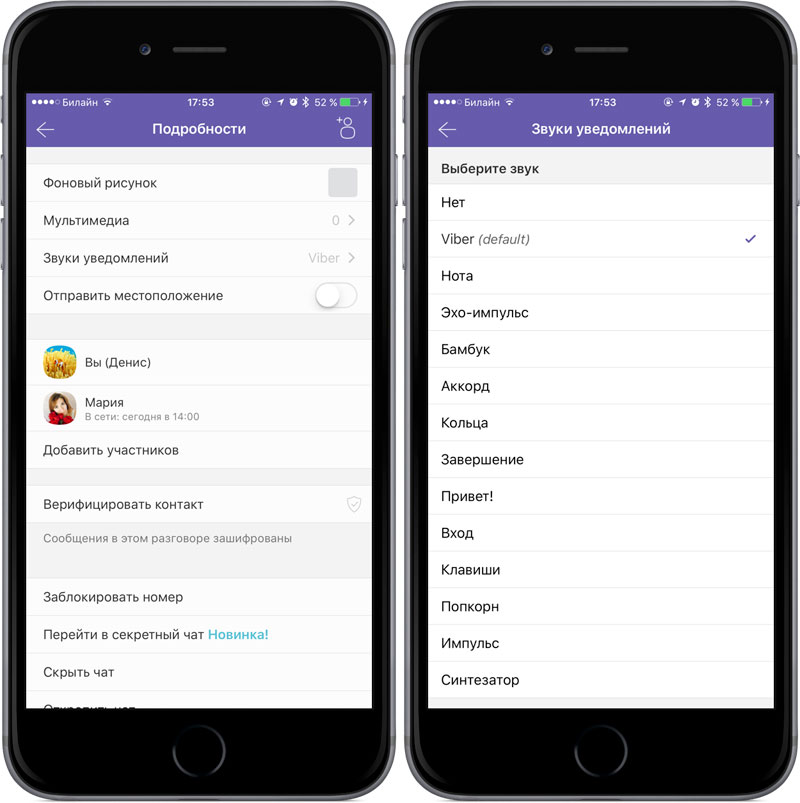 According to VTSIOM, messenger Viber is one of the most popular means of communication in Russia. The application is applicable for most mobile devices running iOS, Android, Windows and macOS.

Download Viber for iPhone, iPad and Apple Watch for free at this link.