The new video silver iPhone 7 compared with the iPhone 7 Plus color: Deep Blue

Not so long ago, the media reported that standard gray iPhone Space Gray will be replaced by darker, which will be called Black Space. According to the Japanese portal Macotakara, Apple could expand the color palette of their smartphones up to five models, adding a new shade of Deep Blue. 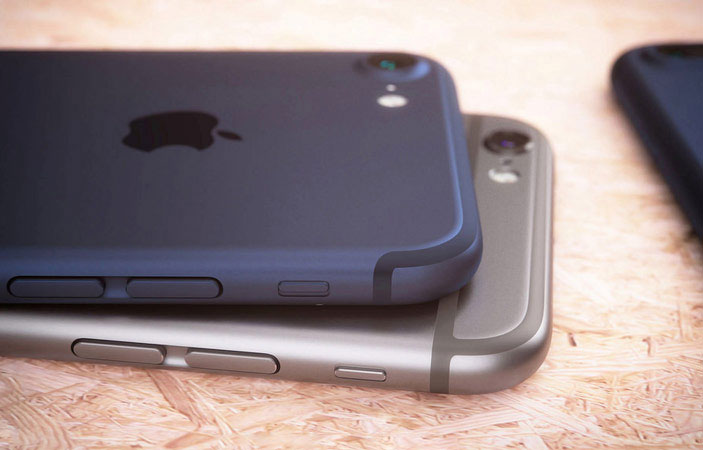 The authors published a brief videoobzor layout iPhone 7 Plus in such an unusual color. With the smartphone in the housing of the Deep Blue confirms most of the previously known rumors: second speaker as a result of failure of 3.5 mm audio Jack for headphones, dual camera and reduced plastic inserts on the rear panel. 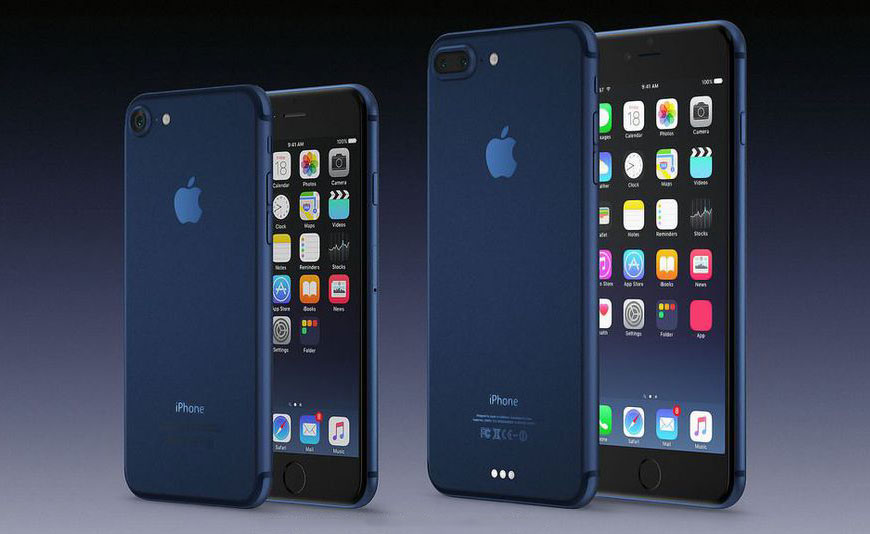 Too early to say whether Apple is going to introduce more colors, or all it is the product of imagination, dubious sources of rumors. In any case, all sources agree that the colors silver, gold and “rose gold” will remain unchanged.

The announcement of the iPhone 7 and iPhone 7 Plus is expected at a special press conference on 7 September. Traditionally, the new flagship of Apple be available in the countries “first wave” in the early autumn. According to preliminary data, this year the pre-orders for the novelty will start to take place from September 9 and 16 or September 23 will start official sales.